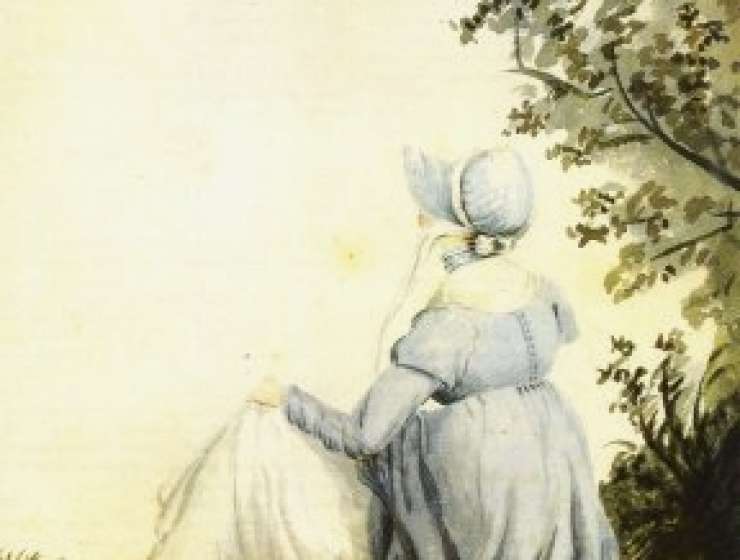 1
99
0
Jane Austen Is Everything
literature

On the bicentenary of her death, Jane Austen is still everywhere, often where one least expects to find her. Most of her devotees will have their own story; mine occurred in a Manhattan courthouse, with its stale-coffee smell and atmosphere of anxious boredom, in the midst of jury selection for a criminal trial involving a double homicide. Upon learning that I taught British literature, the defendant’s attorney—a woman who spoke with intimidating speed and streetwise bluntness—skipped the usual questions (how much did I trust police testimony, had I ever been a victim of a violent crime) and asked instead whether I taught Jane Austen. Puzzled by her indirection, I answered yes. A theatrical flash of disgust crossed her face: I was, evidently, one of those people. At which point the presiding judge interrupted to say: “Careful, counsel. Some of us here like Jane Austen.”

As Austen’s own Emma Woodhouse put it to her querulous father, “One half of the world cannot understand the pleasures of the other.” But in the case of Austen, that misunderstanding seems to have an urgency that isn’t attached to any other canonized, pre-20th-century literary figure. The disagreement has been amplified as her fame has grown, and her fame may never have been greater. This year sees her unveiling by the Bank of England on a new £10 note, replacing Charles Darwin (and before him, Charles Dickens); she is the first female writer to be so honored. Meanwhile, the scholar Nicole Wright’s revelation that Austen was appearing as an avatar of sexual propriety and racial purity on white-supremacist websites made national news on both sides of the Atlantic. A few years back, her 235th birthday was commemorated with the honor of our times, a Google doodle. The wave of film adaptations that began in the 1990s may have receded, but it left in its wake a truth as peculiar as it seems to be, well, universally acknowledged: Austen has firmly joined Shakespeare not just as a canonical figure but as a symbol of Literature itself, the hazel-eyed woman in the mobcap as iconic now as the balding man in the doublet.