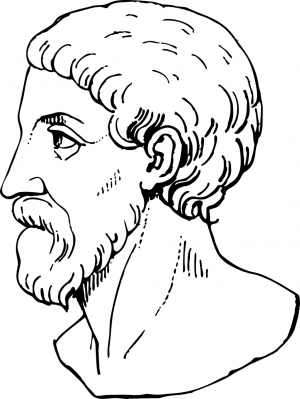 Theon of Alexandria was a Greek scholar and mathematician who lived in Alexandria, Egypt. He edited and arranged Euclid's Elements and wrote commentaries on works by Euclid and Ptolemy. His daughter Hypatia also won fame as a mathematician.

Little is known about the life of Theon. He made predictions and observations of solar and lunar eclipses in 364 which show he was active at that time, and he is said to have lived during the reign of Theodosius I 379–395.

The Suda, a tenth-century Byzantine encyclopedia, calls Theon a "man of the Mouseion". However, both the Library of Alexandria and the original Mouseion were destroyed in the first century BC and according to classical historian Edward J. Watts, Theon was probably the head of a school called the "Mouseion", which was named in emulation of the Hellenistic Mouseion that had once included the Library of Alexandria, but which had little other connection to it. Theon's school was exclusive, highly prestigious, and doctrinally conservative. Neither Theon nor his daughter Hypatia seems to have had any connections to the militant Iamblichean Neoplatonists who taught in the Serapeum of Alexandria and instead preferred Plotinian Neoplatonism.

It is known that Theon edited the Elements of Euclid. He may also have edited some other works by Euclid and Ptolemy, although here the evidence is less certain. The editions ascribed to Theon are:

Of his commentaries, those which are extant are:

Among Theon's lost works, the Suda mentions On Signs and Observation of Birds and the Sound of Crows; On the Rising of the Dog; and On the Inundation of the Nile.

Best Known For: Editing and arranging Euclid's Elements and wrote commentaries on works by Euclid and Ptolemy
Fulfilled his Potential: Yes
Citizen Of: Ancient Greece
Media: 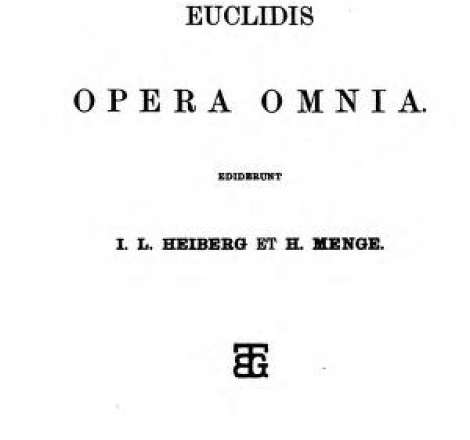 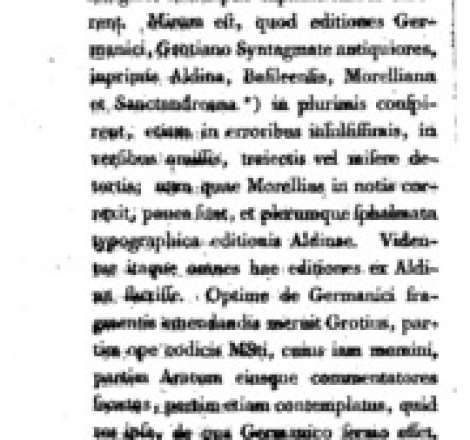 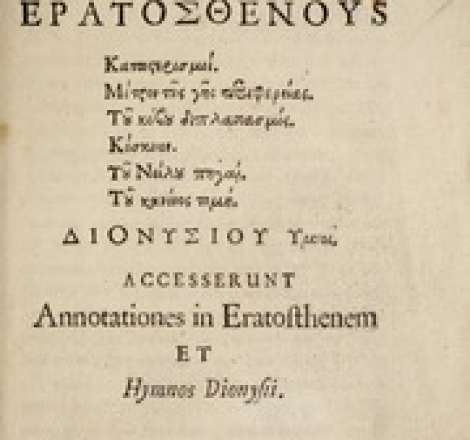 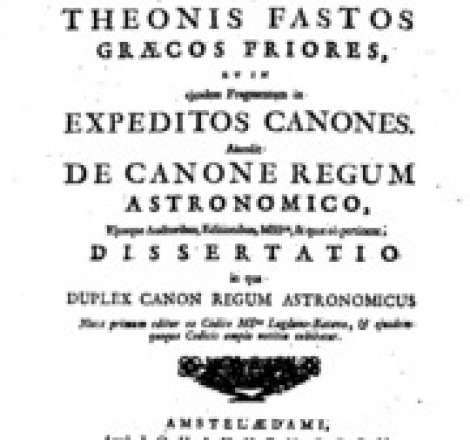 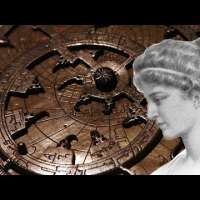 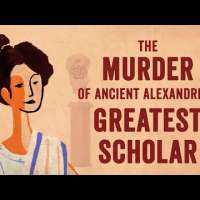 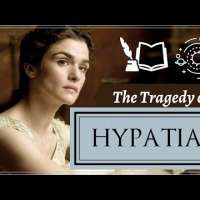 HYPATIA OF ALEXANDRIA - The Tragedy of a Great Woman 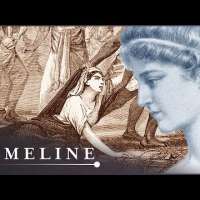 Hypatia And The Great Fall Of Alexandria 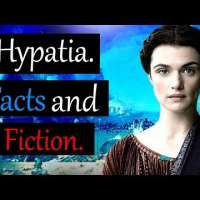 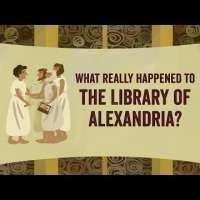 What really happened to the Library of Alexandria?
What Do You Think Of That Genius? 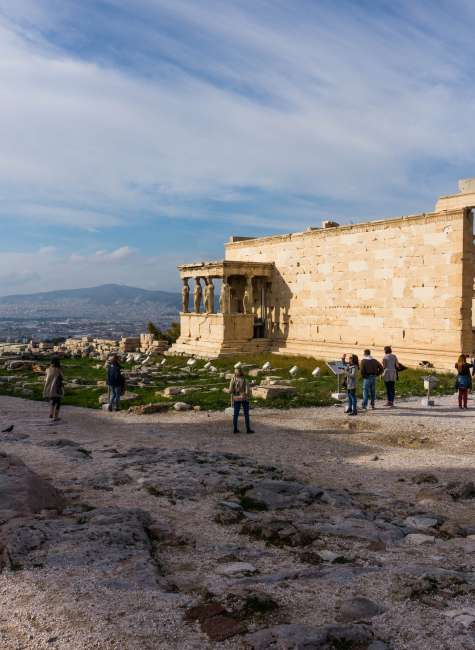