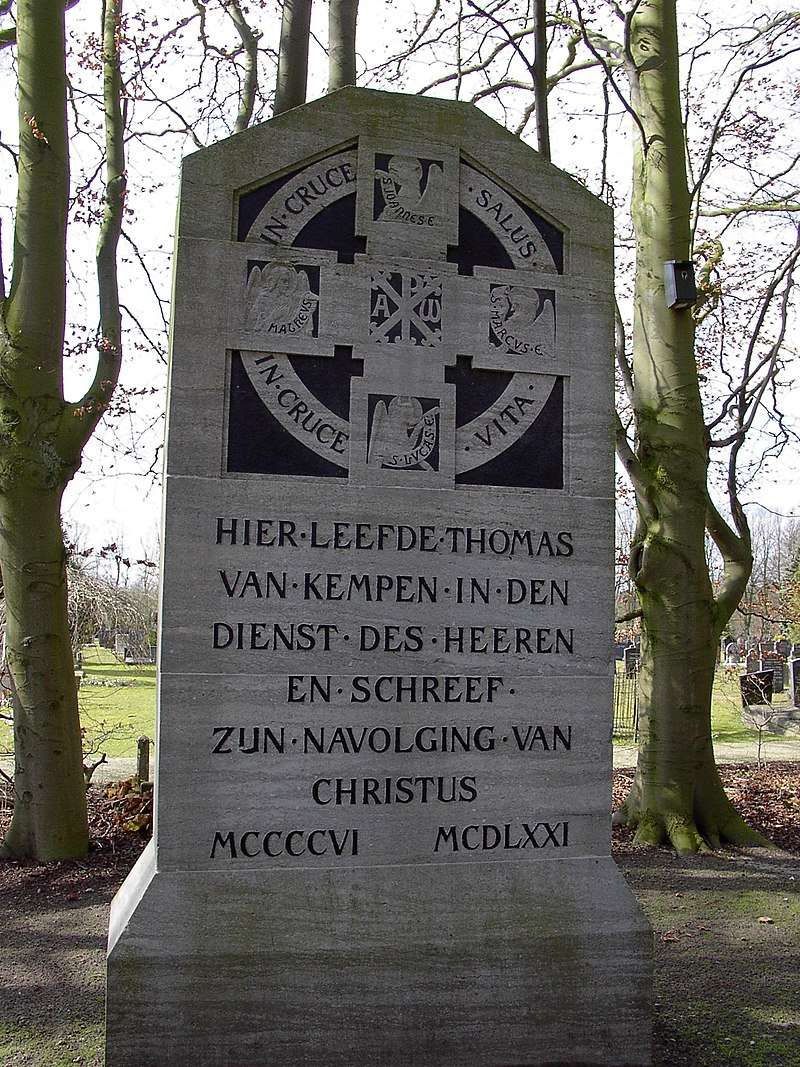 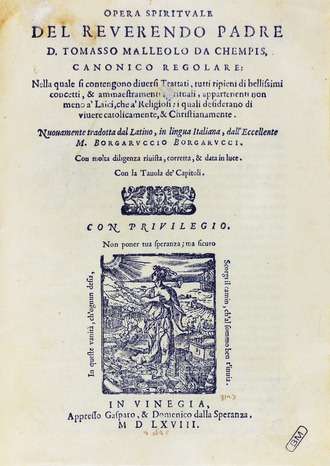 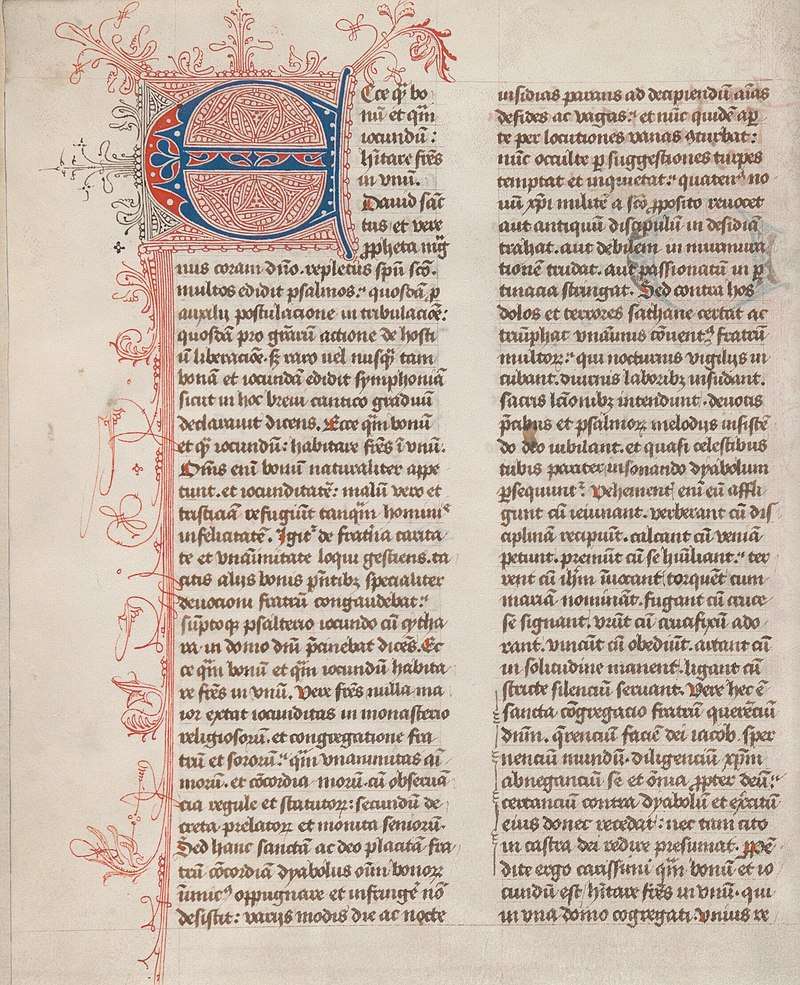 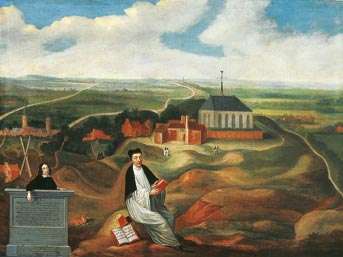 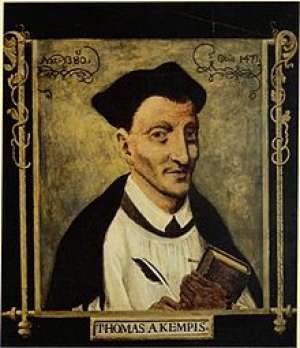 Everywhere I have sought peace and not found it, except in a corner with a book.

Thomas à Kempis was a German-Dutch canon regular of the late medieval period and the author of The Imitation of Christ, one of the most popular and best known Christian devotional books. His name means "Thomas of Kempen", Kempen being his home town.

He was a member of the Modern Devotion, a spiritual movement during the late medieval period, and a follower of Geert Groote and Florens Radewyns, the founders of the Brethren of the Common Life.

Thomas was born in Kempen in the Rhineland. His surname at birth was Hemerken or Hammerlein, meaning the family's profession, "little hammer," Latinized into "Malleolus." His father, Johann, was a blacksmith and his mother, Gertrud, was a schoolmistress.

In 1392, Thomas followed his brother, Johann, to Deventer in the Netherlands in order to attend the noted Latin school there. While attending this school, Thomas encountered the Brethren of the Common Life, followers of Gerard Groote's Modern Devotion. He attended school in Deventer from 1392 to 1399.

After leaving school, Thomas went to the nearby city of Zwolle to visit his brother again, after Johann had become the prior of the Monastery of Mount St. Agnes there. This community was one of the canons regular of the Congregation of Windesheim, founded by disciples of Groote in order to provide a way of life more in keeping with the norms of monastic life of the period. Thomas himself entered Mount St. Agnes in 1406. He was not ordained a priest, however, until almost a decade later. He became a prolific copyist and writer. Thomas received Holy Orders in 1413 and was made sub-prior of the monastery in 1429.

His first tenure of office as subprior was interrupted by the exile of the community from Agnetenberg 1429. A dispute had arisen in connection with an appointment to the vacant See of Utrecht. Pope Martin V rejected the nomination of Bishop-elect Rudolf van Diepholt, and imposed an interdict. The Canons remained in exile in observance of the interdict until the question was settled 1432. During this time, Thomas was sent to Arnhem to care for his ailing brother. He remained there until his brother died in November, 1432.

Otherwise, Thomas spent his time between devotional exercises in writing and in copying manuscripts. He copied the Bible no fewer than four times, one of the copies being preserved at Darmstadt, Germany, in five volumes. In its teachings he was widely read and his works abound with biblical quotations, especially from the New Testament.

As subprior he was charged with instructing novices, and in that capacity wrote four booklets between 1420 and 1427, later collected and named after the title of the first chapter of the first booklet: The Imitation of Christ. Thomas More said it was one of the three books everybody ought to own. Thirteen translations of the Imitatio Christi and three paraphrases in English seem to have been published between 1500 and 1700 . Thomas died near Zwolle in 1471.

Kempis's 1441 autograph manuscript of The Imitation of Christ is available in the Bibliothèque Royale in Brussels shelfmark: MS 5455-61.

He also wrote the biographies of New Devotion members—Gerard Groote, Floris Radewijns, Jan van de Gronde, and Jan Brinckerinck. His important works include a series of sermons to the novices of St. Augustine Monastery, including Prayers and Meditations on the Life of Christ, Meditations on the Incarnation of Christ, Of True Compunction of Heart, Soliloquy of the Soul, Garden of Roses, Valley of Lilies, and a Life of St. Lidwina of Schiedam.

A monument was dedicated to his memory in the presence of the archbishop of Utrecht in St Michael's Church, Zwolle, on November 11, 1897. In 1964, this church closed, causing his shrine to be moved to a new St. Michael's Church outside the centre of Zwolle. In 2005, this church also closed and his shrine was moved to the Onze-Lieve-Vrouw-ten-Hemelopneming kerk Assumption of Mary church in the centre of Zwolle. 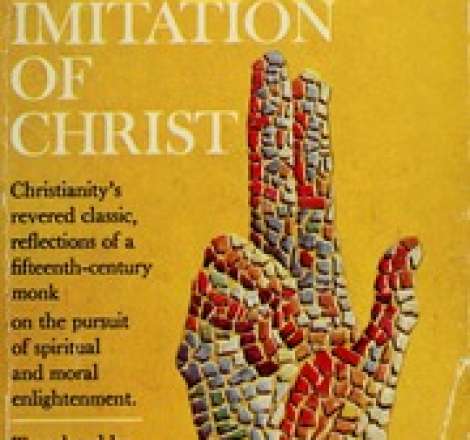 Religion
Of the imitation of Christ, in four books by Thomas à Kempis 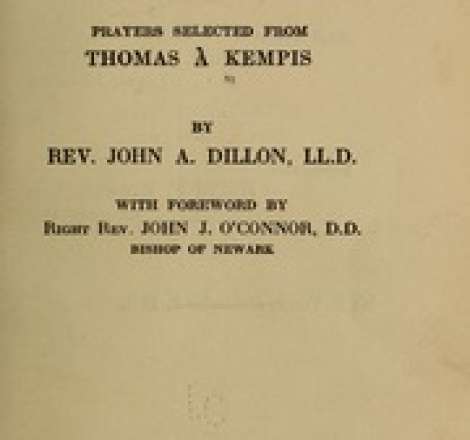 Religion
Moments with the consoling Christ 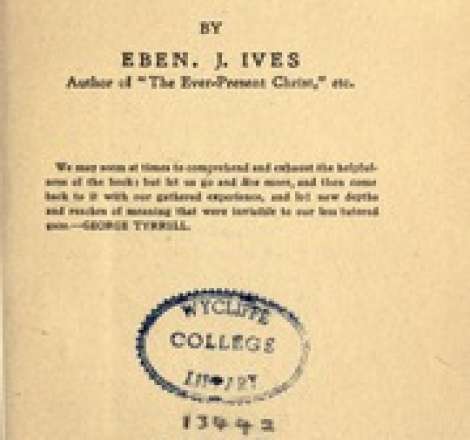 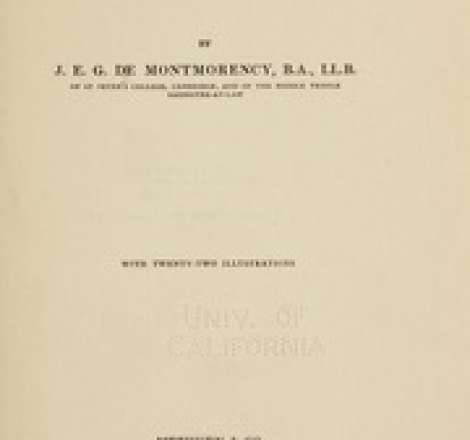 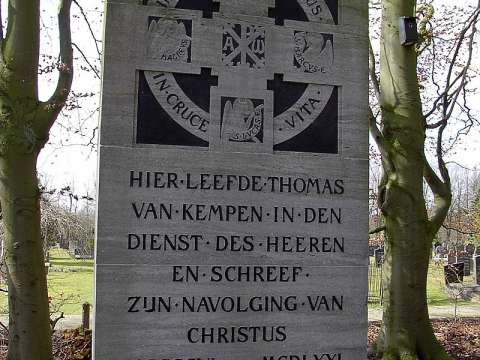 Monument on Mount Saint Agnes in Zwolle "Here lived Thomas van Kempen in the service of the Lord and wrote his Imitation of Christ, 1406–1471" 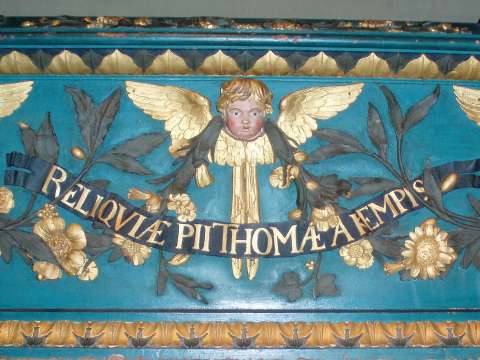 The reliquary with the relics of Thomas à Kempis 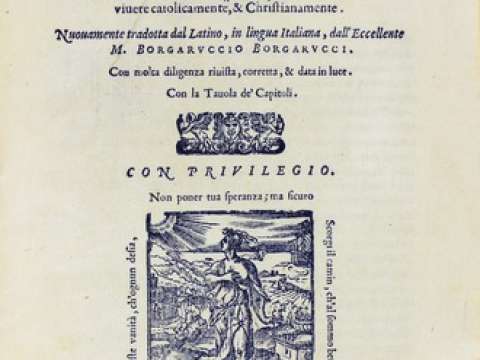 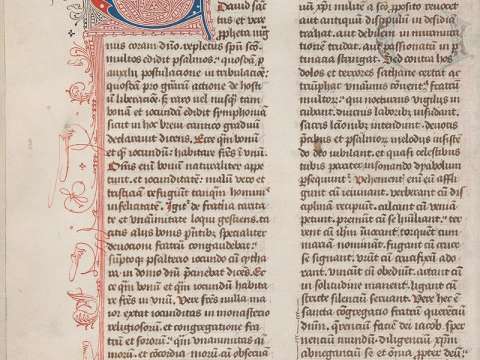 Excerpt from the manuscript "Opera" (Works), written by Thomas à Kempis in the 2nd half of the 15th century. 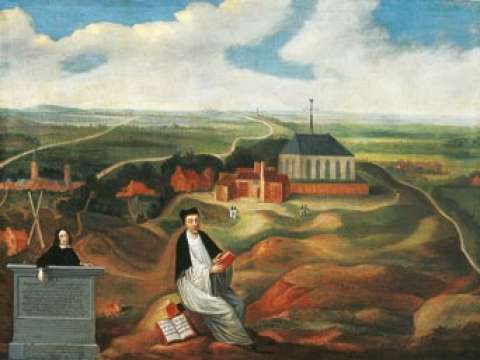 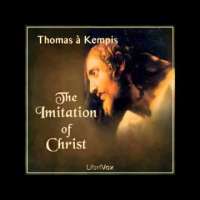 The Imitation of Christ by Thomas a Kempis 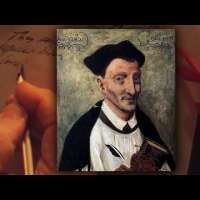 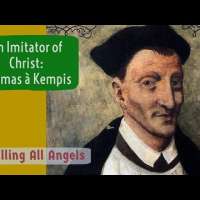 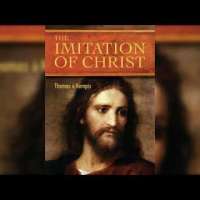 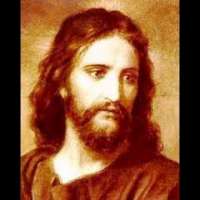 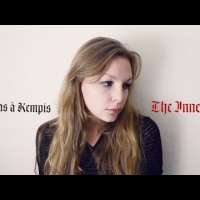 Great Ideas #4: The Inner Life by Thomas à Kempis
What Do You Think Of That Genius?