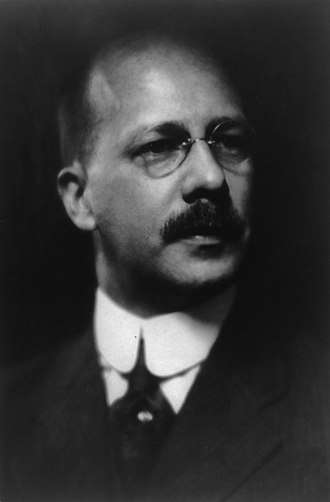 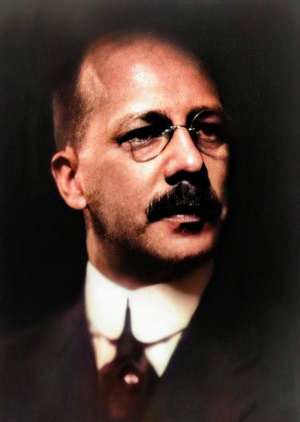 He was the son of Thomas W. Fairburn and Elizabeth Jemima Frosdick, who married in Leeds, Yorkshire, England, in 1867. Census information shows that Thomas worked as a ship fitter, then foreman at a ship yard in Braintree, Massachusetts. He made trips home to visit family still in Huddersfield, and his passport application 1923 shows that he was born in Hull, England in 1849, and that his father was another Thomas.

William was born in Huddersfield, England, 12 October 1876, the 1891 census showing that he had already begun work as a "Post Office boy" by the age of 14. He emigrated in May 1891 from Liverpool to New York on the "S.S. Servia" with his mother Elizabeth, and sisters Alice and Annie, following his father who had emigrated the year before. He attended the public schools in Bath, Maine, became an apprentice, and by age 18 was a master mechanic. In 1896, he went to the University of Glasgow and studied naval architecture and marine engineering for a year.

He returned home to work at Bath Iron Works where he built an all-steel freighter, the first in America. By 1900 he was an independent consultant. In this capacity, he met O. C. Barber and Edward R. Stettinius, Sr., at the Stirling Boiler Co. later merged into Babcock & Wilcox. They were also executives at the Diamond Match Company, and in 1909 they put Fairburn in charge of its operations in hopes of solving some problems it had encountered. In the 1910 census Groton, Connecticut, Fairburn is shown as a naval architect.

A major problem at Diamond Match was the white phosphorus used in making matches which caused health problems for workers and poisoned children who ate the matches. Fairburn discovered company patents which provided an alternative, and, working with company chemists, by 1911 an improved match, which substituted sesquisulfide for the phosphorus, was introduced.

At Diamond Match, Fairburn also discovered and worked out a chemical process for extracting potash from kelp. Owing to this discovery, the price of matches did not increase when the start of World War I shut off the old sources of potash supply. Fairburn later became president of the Diamond Match Company in 1915, succeeding Stettenius. In the 1930 census Morris, New Jersey, he is shown as an executive in a match factory.

The Fairburn Marine Education Foundation, Inc., of Center Lovell, Maine, was established in his honor.

Fairburn published several dozen books in the early twentieth century concerned generally with sociology in the workplace, theories and speculations on human potentialities, and other topics. Among his works are:

Best Known For: English-born American naval architect, marine engineer, chemical engineer, and industrial executive; “As each chemical element is an entity, differing and distinct (see: individuality problem) from any other, so is each human element and entity and a personality, which, when guided by a human chemist to do work and perform his peculiar function in life, feels and acquires what no inert substance can ever acquire, namely moral stimulus of responsibility. No chemical element is in a state of harmony unless it is in contact with other elements or influences which do not antagonize or irritate, and no human chemical or worker can ever by truly happy in his work unless he is fitted by nature for the work which he is performing, and unless his general temperament are in harmony with his specific duties and environment.” — William Fairburn (1914), Human Chemistry (pgs. 21-22) His 1914 Human Chemistry, based on his experience as chemist and president of Diamond Match Company, is the first ever book on the science of human chemistry, wherein he discusses forward thinking concepts such as human catalyst and human entropy;
Fulfilled his Potential: Yes
Father’s Name: Thomas W. Fairburn
Father’s Occupation: Ship fitter
Mother’s Name: Elizabeth Jemima Frosdick
Citizen Of: United States
What Do You Think Of That Genius? 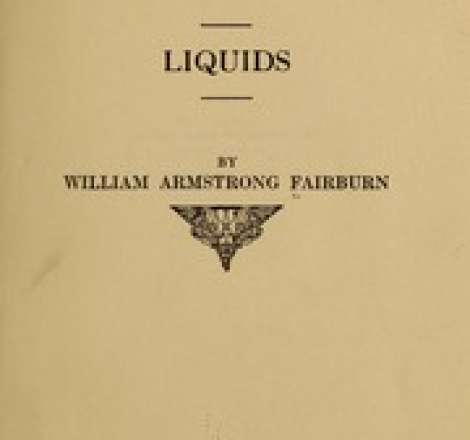 Science
Man and his health; liquids 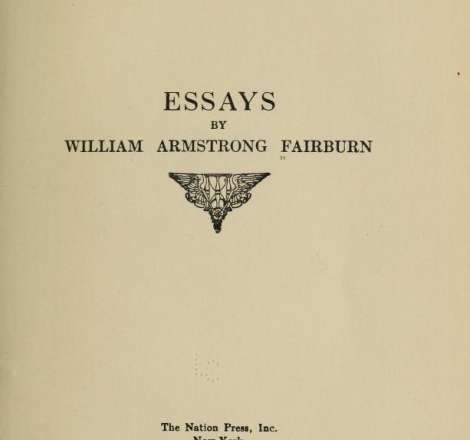 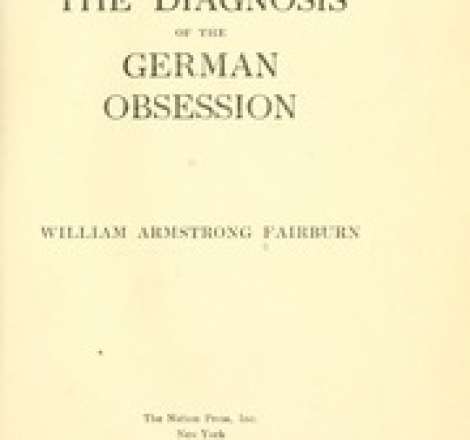 Science
The diagnosis of the German obsession 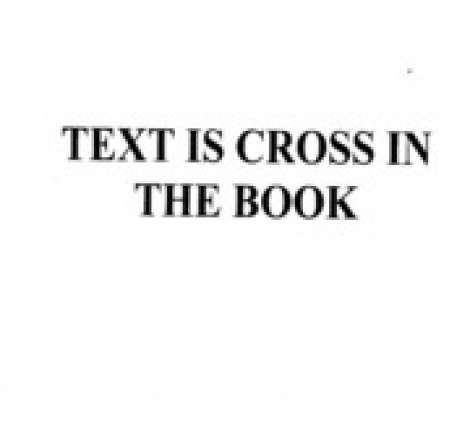 Science
Russia The Utopia In Chains 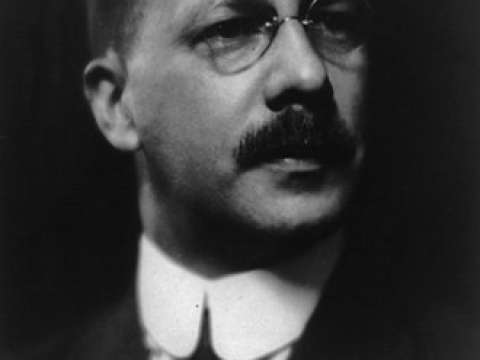 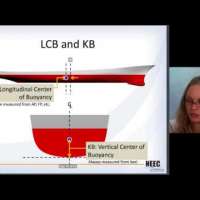 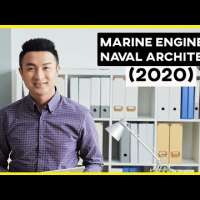 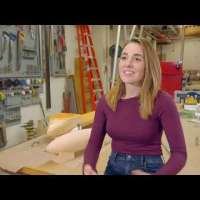 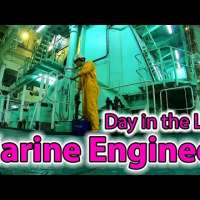 Day in the Life of a Mega-ship Marine Engineer 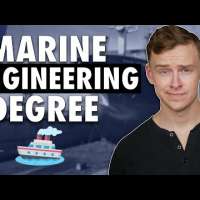 What Is Marine Engineering? 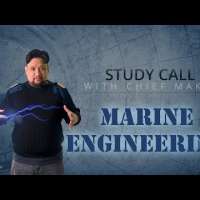 Marine Engineering - Introduction
What Do You Think Of That Genius?