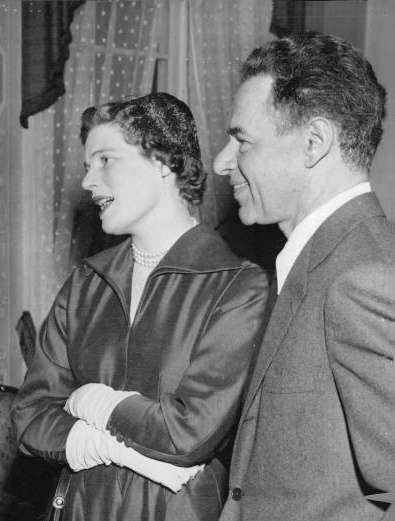 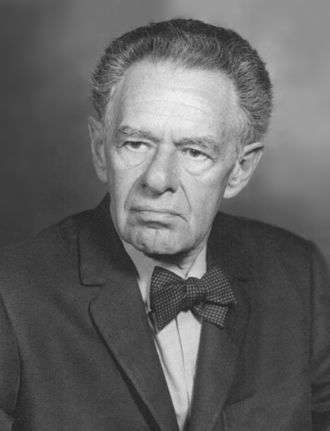 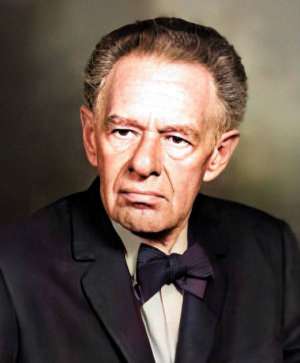 The drive and urge to explore nature in all its facets is one of the most important functions of humanity.

Fritz Albert Lipmann was a German-American biochemist and a co-discoverer in 1945 of coenzyme A. For this, together with other research on coenzyme A, he was awarded the Nobel Prize in Physiology or Medicine in 1953 shared with Hans Adolf Krebs.

Lipmann was born in Königsberg, Germany, to a Jewish family. His parents were Gertrud Lachmanski and Leopold Lipmann, an attorney.

Lipmann studied medicine at the University of Königsberg, Berlin, and Munich, graduating in Berlin in 1924. He returned to Königsberg to study chemistry under Professor Hans Meerwein. In 1926 he joined Otto Meyerhof at the Kaiser Wilhelm Institute, Berlin, for his Ph.D. thesis. After that he followed Meyerhof to Heidelberg to the Kaiser Wilhelm Institute for Medical Research.

From 1939 on, Lipmann lived and worked in the United States. He was a Research Associate in the Department of Biochemistry, Cornell University Medical College, New York from 1939 to 1941. He joined the research staff of the Massachusetts General Hospital in Boston in 1941, first as a Research Associate in the Department of Surgery, then heading his own group in the Biochemical Research Laboratory of the hospital. From 1949 to 1957 he was professor of biological chemistry at Harvard Medical School. From 1957 onwards, he taught and conducted research at Rockefeller University, New York City.

In 1953, Lipmann received one half of the Nobel Prize in Physiology and Medicine "for his discovery of co-enzyme A and its importance for intermediary metabolism." The other half of the award was won by Hans Adolf Krebs. Lipmann was awarded the National Medal of Science in 1966. He would try to dive further into his discovery by finding a variant of co-enzyme A, now known as Pantethine.

Lipmann introduced the specific squiggle designation ~ to indicate high energy-rich phosphate in energy-rich biomolecules like ATP in his essay "Metabolic Generation and Utilization of Phosphate Bond Energy." Of his work, he said "that in the field of biosynthesis we have a rare example of progress leading to simplification." 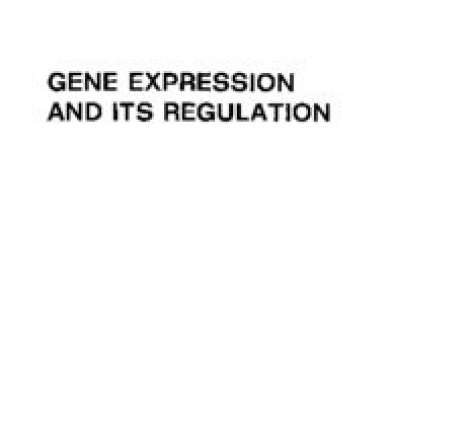 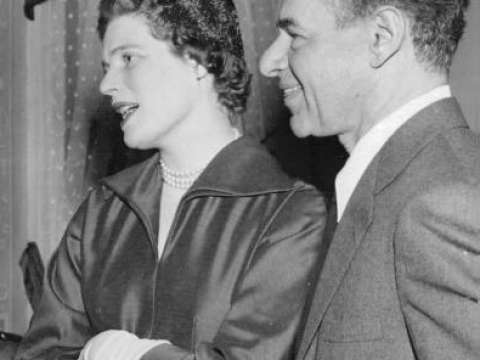 Lipmann with wife in Stockholm in 1953 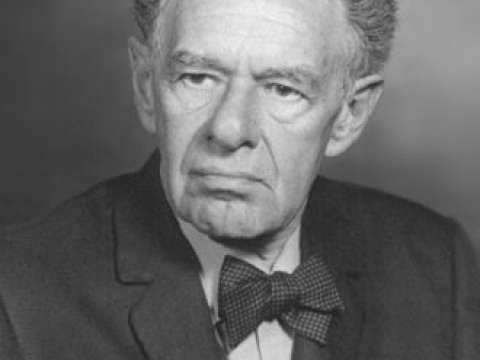 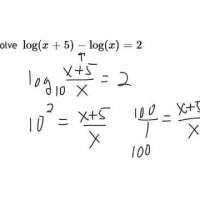 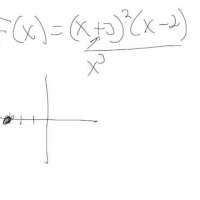 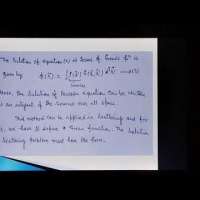 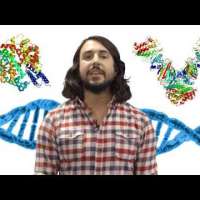 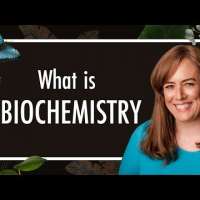 What is Biochemistry? What do Biochemists study? | Biology | 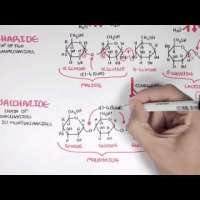 Biochemistry of Carbohydrates
What Do You Think Of That Genius?