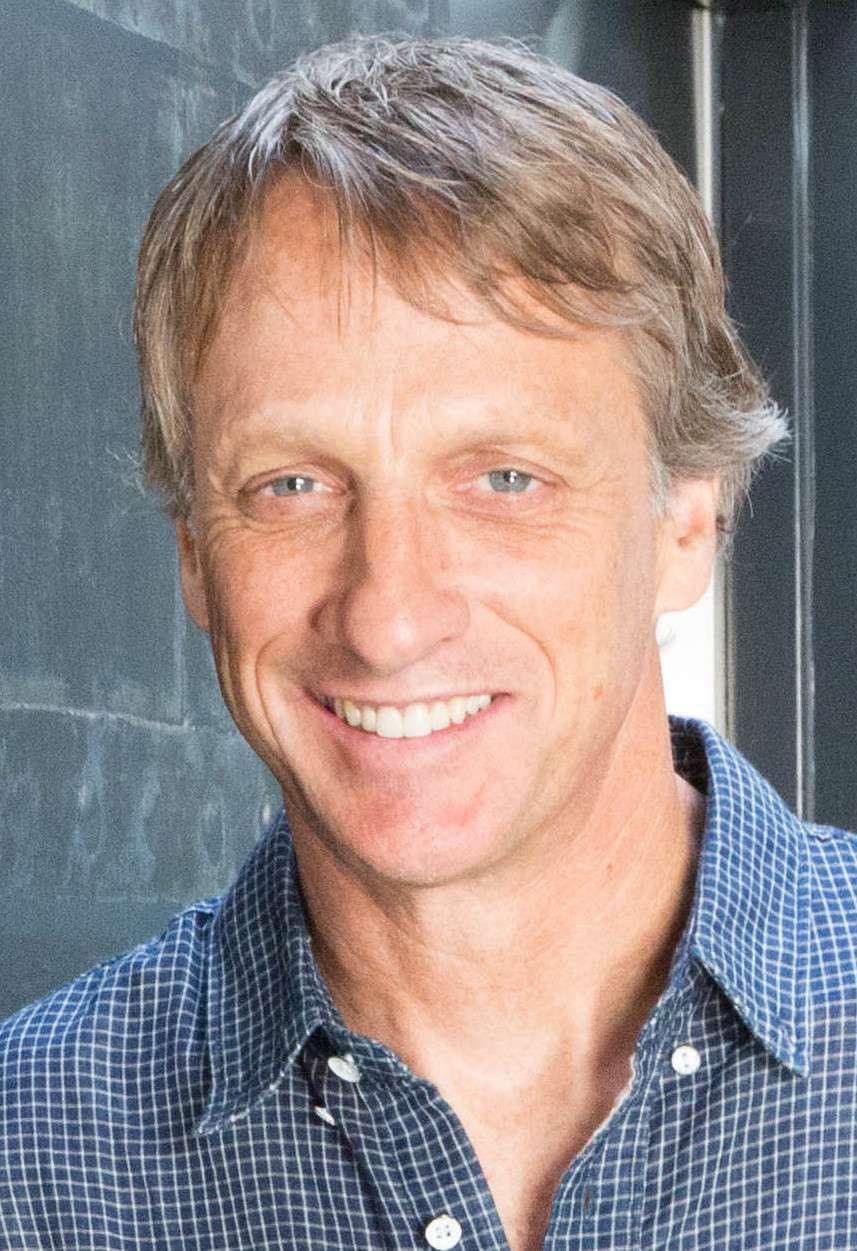 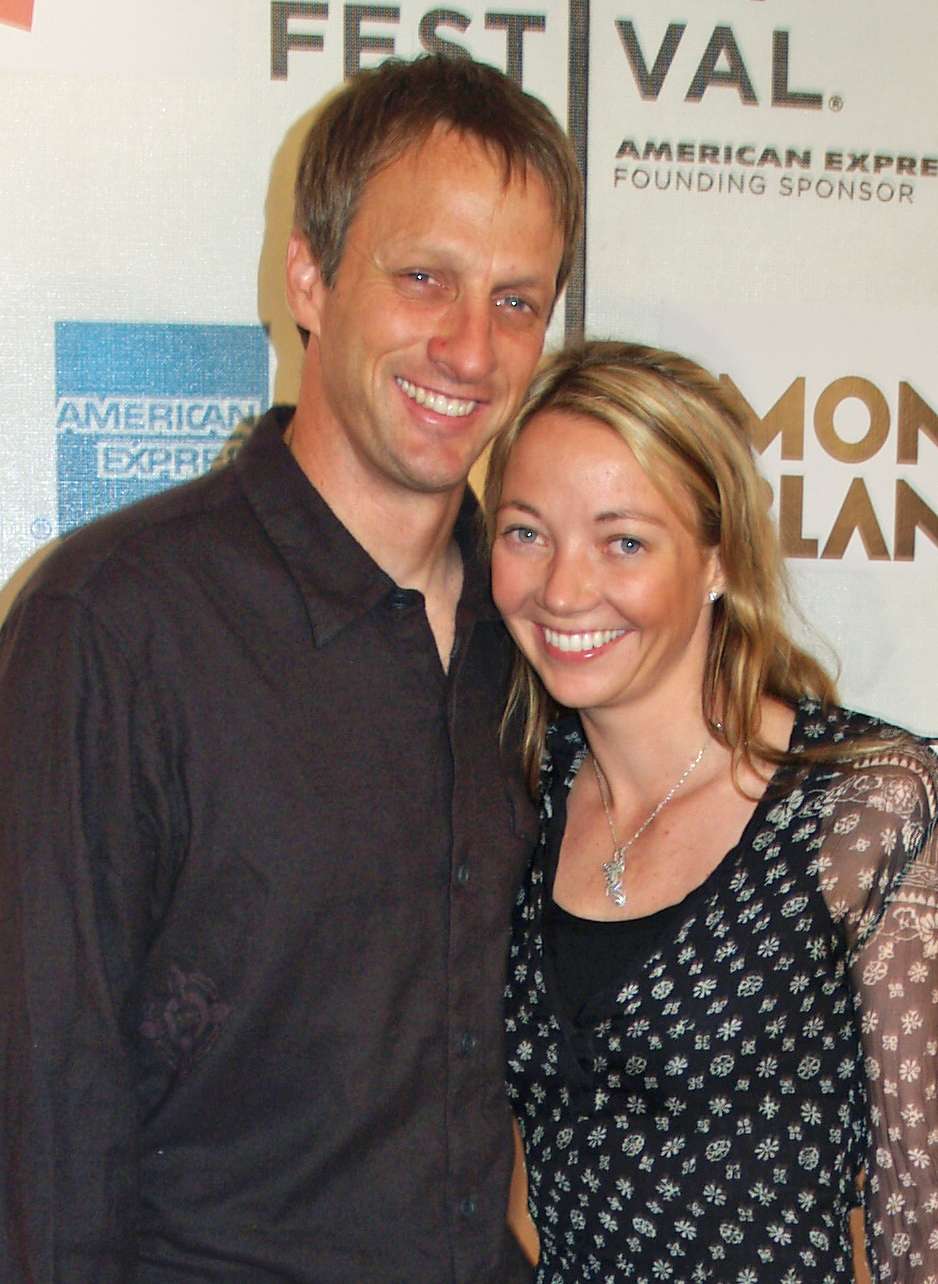 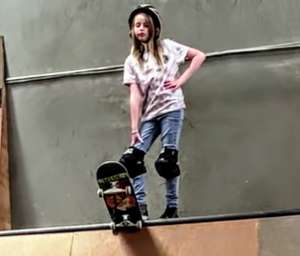 Can a sportsmen be a "genius"? Can an incredible child athlete be considered as a child prodigy?

While we will address this question at the end of this article, some people think that Kadence Clover Hawk can be a good fit for that description.

Kadence Clover Hawk, which was born on  2008 at La Jolla, California, is best known this days as the daughter of the famous  “Tony Hawk”, an American professional skateboarder and entrepreneur.

Anthony Frank Hawk is an entrepreneur, the owner of the skateboard company Birdhouse and a celebrity that has appeared in films, media events and his own series of video games. Tony is a true sport celeb with millions of followers worldwide due to his amazing skateboard skill.

Kadence clover hawk's mother name is Lhotse Merriam Hawk which is widely known for her hard work on the film Peak Experience and also for her work on ESPN International Winter Sport (2002) and ESPN X-Games (1994). Lhotse and Hawk divorced, and Tony married for the fourth time.

Tony and Kadence seems to share a strong bond, mainly thourghu Tony's instagram posts sharing, where he display his daughter in great moments and sport events.

In an interview with The Sydney Morning Herald, Hawk described his 12-year-old daughter as determined, funny, sarcastic, and someone who "treats everyone equally"

There is no doubt that without her father, Kadence was not well known as she is. Tony started filming her since she was a little child, many times on a skateboard with him.

many of those films were criticized as unsafe or unfair for the young daughter, a cretisithem Tony did not take seriously. His response was “for those that say I endanger my child: it’s more likely that you will fall while walking on the sidewalk than I will while skating with my daughter”.

At any case, Tony's publications made Kadence a tiny celeb for herself, driving her into a skateboard and a celeb career as well. For example, In  2019 Tony posted a video with the title “My daughter overcoming her fear in real-time (wait for it). I might have been more nervous than she was”. This one video made Kadence  a viral phenomenon and the center of attraction as a celebrity daughter that overcomes her fear. Some says is was an inspiring moment for them.

Why Kadence Clover Hawk consider as a child prodigy?

Geniuses.Club editorial board received several recommendations to check Kadence case and see if it is suitable to be considered as a sport child prodigy. Well, we have put some efforts in checking it out but the results were not as hoped.

Kadence is indeed an adorable and talented young girl but as far as we could reach, no evidence of unique brilliance were detected.

Can Kadence become an amazing one-of-a-kind skater and sportslady? maybe, but until it happens and real life unique results will popup and can be examined, we will wish her the best of luck - and we promise to keep following up!

Can a unique young sport talent consider as a prodigy?

In the editorial article "Is my child a prodigy?" we have explored the concept of child prodigy and what it takes for becoming one. Base on that, we do believe that brilliance could exist in the realm of sports and athletics, just as it is with chess. The case of Kadence Clover Hawk maybe did not came out to be a case of a child prodigy, but it indeed opened our minds to explore this territory with greater attention. 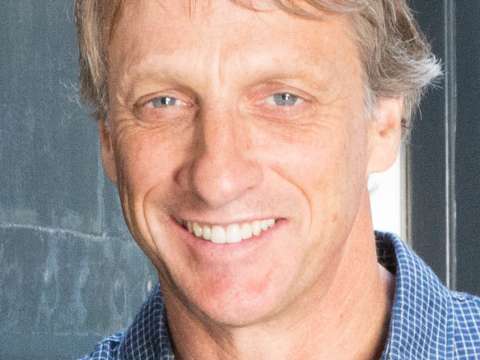 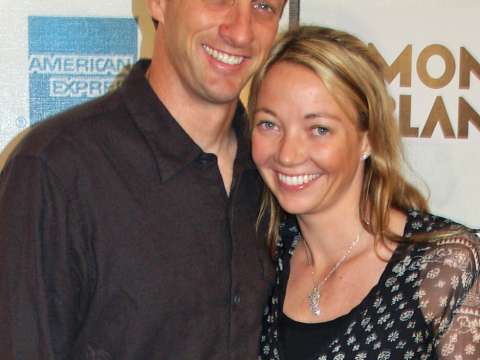