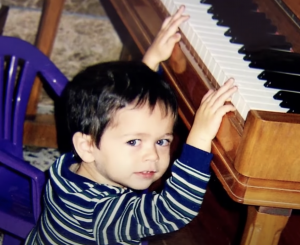 Ariel began piano lessons with Lea Agmon just before his 5th birthday and made his orchestral debut at the age of 7. Since then, he has given numerous recitals in cities such as London, Paris (including Hôtel des Invalides and Radio France), Rome, Prague, Brussels, and regularly in concerts broadcast live on Israeli radio and television.

"Like other exceptionally talented youngsters, 14-year-old Ariel Lanyi is a mixture of the characteristics one would expect from his age group, and some astonishing signs of maturity." (The Jerusalem Post)

As a chamber musician, Ariel has appeared with members (including leading members) of the Prague Philharmonia, the Czech Philharmonic, the Berliner Philharmoniker, the Concertgebouw Amsterdam, and the Israel Philharmonic, among others. In 2020, Ariel will appear in the Marlboro Festival. Ariel was awarded first prize at the 2017 Dudley International Piano Competition following a performance of Mozart’s Concerto in C minor, K. 491 in the final round, and in 2018, he was awarded the first prize in the Grand Prix Animato in Paris.

This special talent is based on two qualities: innate intelligence and a sense of flawless rhythm. He has that specific combination of brain and heart.” (Rudy Tambuyser, Cultuurpakt)

“It came as a refreshing change to hear a pianist such as Ariel Lanyi who not only listened to himself but could make the piano speak in a way that is very rare these days.” (Christopher Axworthy, The Keyboard Charitable Trust)

Ariel studied at the High School and Conservatory of the Jerusalem Academy of Music, in the piano class of Yuval Cohen. Ariel also studied violin and composition, and was concertmaster of the High School and Conservatory Orchestra. He has also received extensive tuition from eminent artists such as Leon Fleisher, Robert Levin, Murray Perahia, Imogen Cooper, Leif Ove Andsnes, Steven Osborne, and the late Ivan Moravec. Currently, he studies as a full scholarship student at the Royal Academy of Music in London with Hamish Milne and Ian Fountain. Ariel is a recipient of the Munster Trust Mark James Star Award and the Senior Award of the Hattori Foundation.

Relevant Reading: Is My Child a Prodigy? 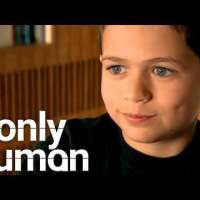 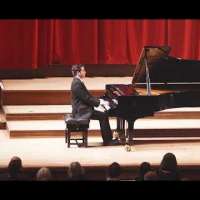 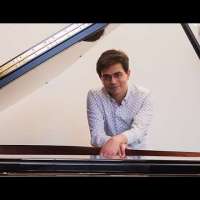 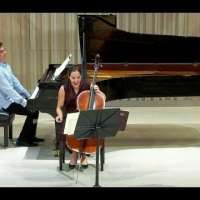 Yoanna Prodanova and Ariel Lanyi play Beethoven Sonata for cello and piano No. 5 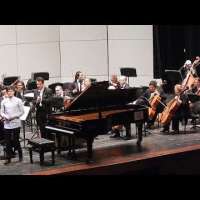 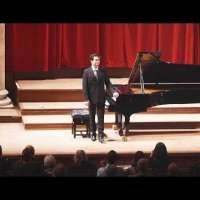 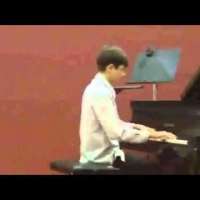 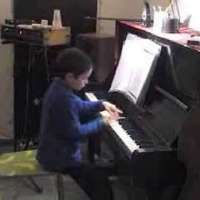 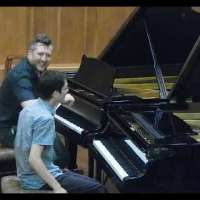 Thomas Adès masterclass: Ariel Lanyi plays Ravel La valse
What Do You Think Of That Genius? 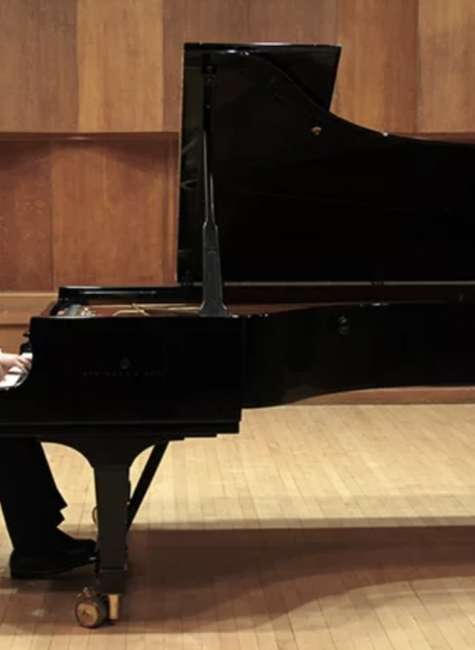 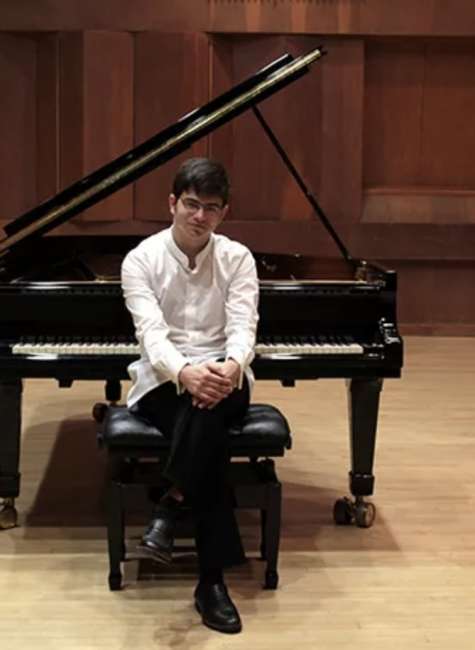 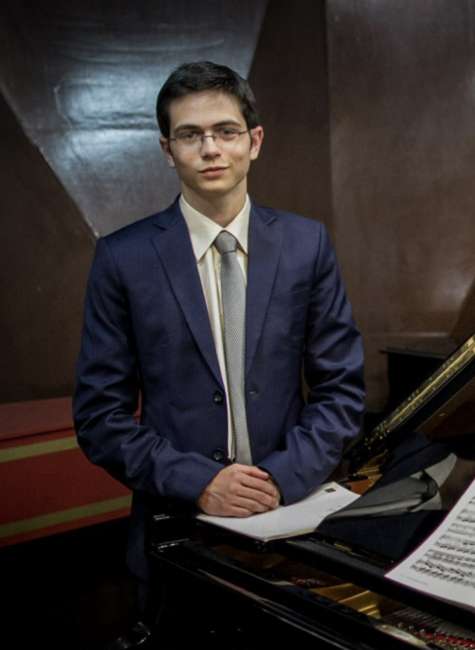 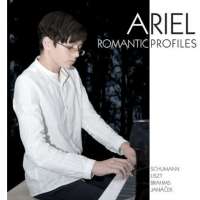