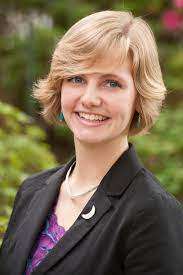 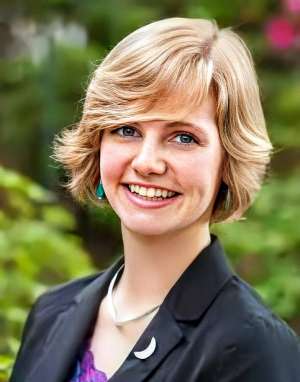 Marian Bechtel is an American former child prodigy and scientist known for her landmine detector.

Marian Bechtel grew up in a home where science was “cool.”  Born in Lancaster, Pennsylvania, Marian has always considered herself lucky to have two enthusiastic geologists for parents.  They got her interested in math at a very young age, using one of Marian’s favorite things in life:  chocolate chips.  From there, her love of math and science grew. In addition, Marian developed a passion for music at an early age, starting piano at the age of three.  In seventh grade, Marian found a way to merge her interests through a science project with global impact. She spent three years doing research that was both humanitarian and scientific, adapting seismo-acoustic detection equipment to find buried land mines (using ground vibrations to generate detectable sound waves).

Marian came upon the idea for this project as a result of several intersecting connections in her life.  First, Marian has cousins in Mozambique who have to deal with the daily threat of landmines in their hometown. In addition, several years ago Marian’s parents got involved in a group of international scientists who were developing a system, called RASCAN, that used microwave holography to detect buried landmines. After meeting these scientists and hearing them talk about their work, Marian was inspired to get involved in her own research project. One day while she was playing the piano, Marian noticed that certain notes or chords on the piano caused the strings on a nearby banjo to resonate. It was like the apple falling on Newton’s head:  she heard this and thought that acoustics might be an efficient and simple way to detect landmines! Eventually she developed a prototype of an actual seismo-acoustic demining device, built on the skeleton of a metal detector rescued from a dumpster.

Marian’s projects have taken her to many science fairs and conferences over the years, including the 2012 Intel Science Talent Search, where her fellow finalists elected her as this year’s Glenn T. Seaborg Award recipient. Aside from her involvement in science, Marian is active in music at her school and at music festivals.  Her main instruments are violin, trumpet, and piano.  Marian especially enjoys playing folk, Irish, and brass music with her family. She also enjoys anything outdoors, reading, traveling, and has a major obsession with cute animals.

Marian plans to attend Bryn Mawr College in Pennsylvania next Fall to study physics.  Her dream is to do research in particle physics on the Large Hadron Collider at CERN. 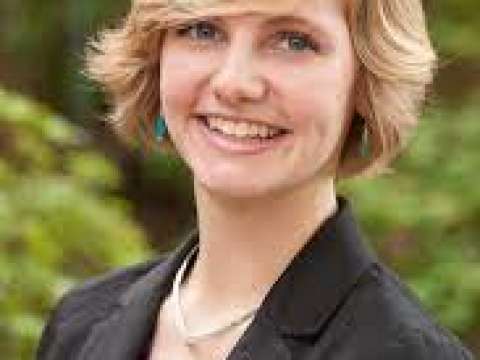 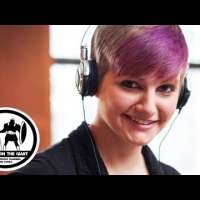 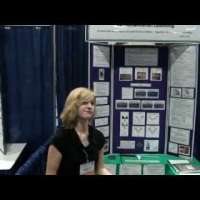 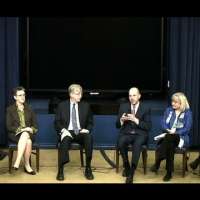 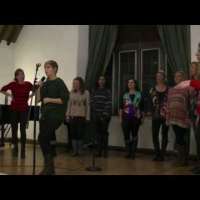 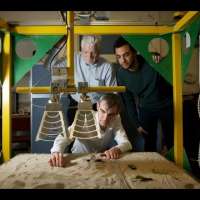 A better way to detect landmines
What Do You Think Of That Genius? 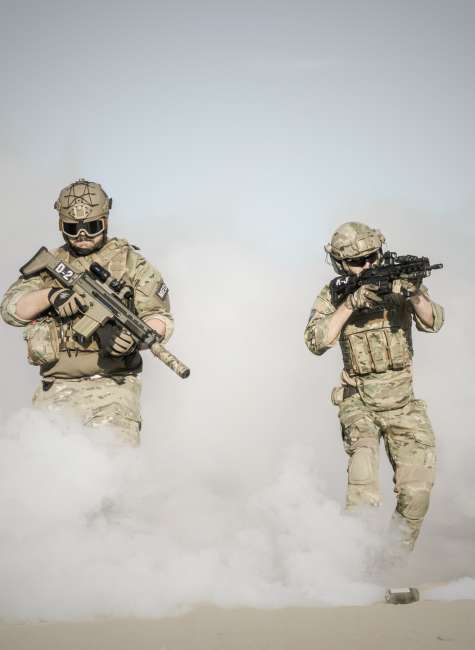 military
A 17-Year-Old Inventor Builds A Land Mine Detector Inspired By A Piano
www.fastcompany.com
0 Comments