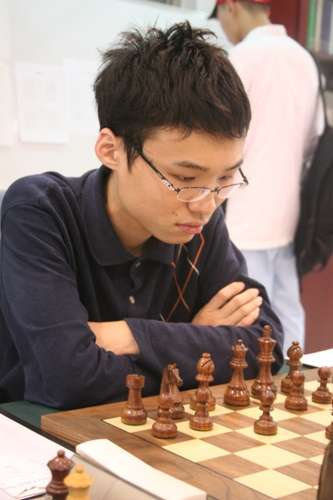 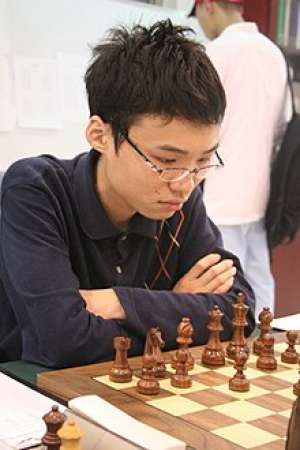 Yu Yangyi is a Chinese chess grandmaster. He qualified for the Grandmaster title at 14 years, 11 months and 23 days old in 2009. In December 2014, he won the first Qatar Masters Open tournament, beating among others Vladimir Kramnik and Anish Giri.

He was a member of the gold medal-winning Chinese team at the 41st Chess Olympiad in 2014 and at the World Team Chess Championship in 2015. In the 2014 Olympiad he also won the individual gold medal on board 3, thanks to his performance rating of 2912, the best of the entire event.

The chess games of Yu Yangyi 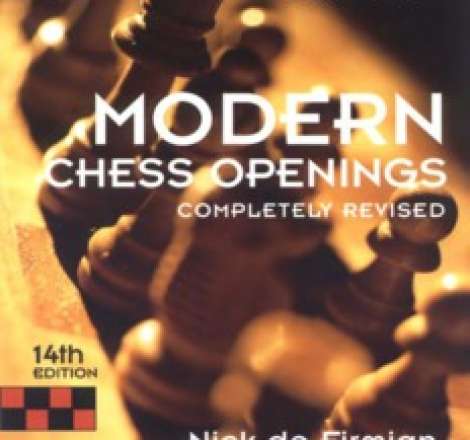 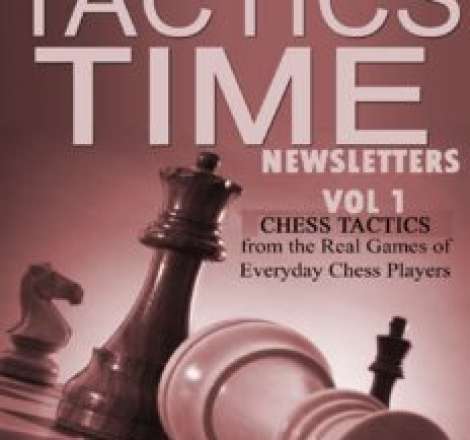 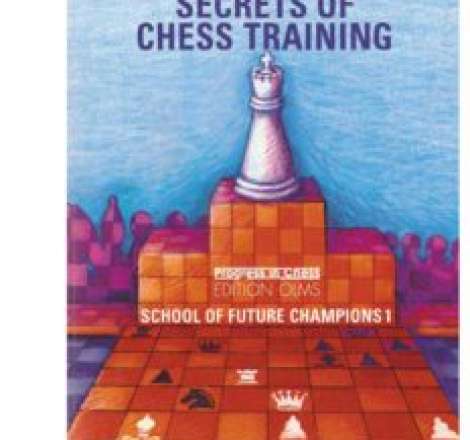 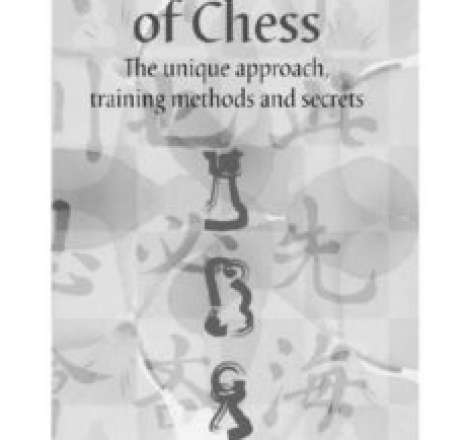 Chess
The Chinese School of Chess 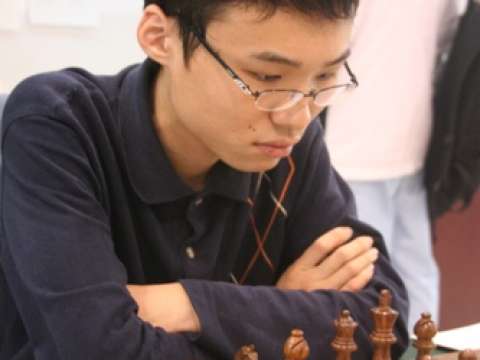 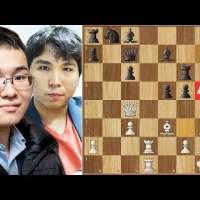 Morphy Head in The Superfinal?! || Yu Yangyi vs Wesley So 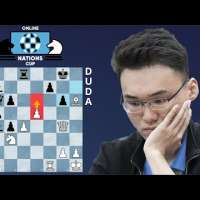 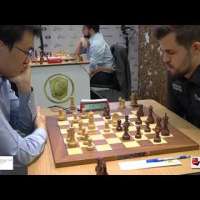 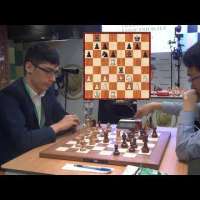 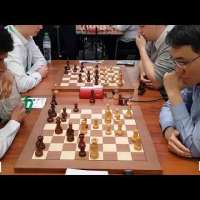 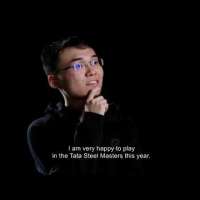 Portrait Yu Yangyi
What Do You Think Of That Genius?