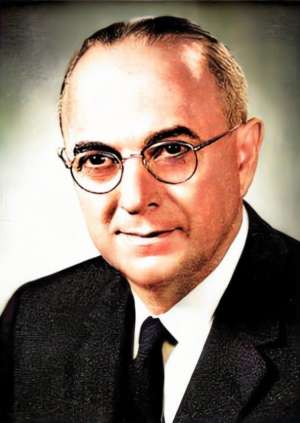 In 1920, at the age of twenty-one, Rossini entered Carnegie-Mellon University in Pittsburgh, and soon was awarded a full-time teaching scholarship. He graduated with a B.S. in chemical engineering in 1925, followed by an M.S. degree in science in physical chemistry in 1926.

As a result of reading Lewis and Randall's classical 1923 textbook Thermodynamics and the Free Energy of Chemical Substances he wrote to Gilbert N. Lewis and as a result he was offered a teaching fellowship at the University of California at Berkeley. Among his teachers were Gilbert Lewis and William Giauque. Rossini's doctoral dissertation on the heat capacities of strong electrolytes in aqueous solution was supervised by Merle Randall. His Ph.D. degree was awarded in 1928, after only 21 months of graduate work, even though he continued to serve as a teaching fellow throughout this entire period. He worked at the National Bureau of Standards Washington, DC from 1928 to 1950.

In 1932, Frederick Rossini, Edward W. Washburn, and Mikkel Frandsen authored “The Calorimetric Determination of the Intrinsic Energy of Gases as a Function of the Pressure.” This experiment resulted in the development of the Washburn Correction for bomb calorimetry, a decrease or correction of the results of a calorimetric procedure to normal states.

In 1950, he published his popular textbook Chemical Thermodynamics. In that year he also moved to the Carnegie Institute of Technology Pittsburgh, where he remained until 1960. He served as dean of the Notre Dame College of Science from 1960 to 1967.

In 1973, Dr. Rossini spent the spring academic quarter at Baldwin-Wallace College, in Berea Ohio, as the first distinguished professor to occupy the Charles J. Strosacker Chair of Science. The Baldwin-Wallace College student union was named after "the late Dr. strosacker, who was vice president of The Dow Chemical Company, was a B-W trustee for 17 years. The college union was named in his honor in 1963."

Best Known For: Thermodynamics and the Free Energy of Chemical Substances
Fulfilled his Potential: Yes
Citizen Of: United States
Worked at: Carnegie-Mellon University
What Do You Think Of That Genius? 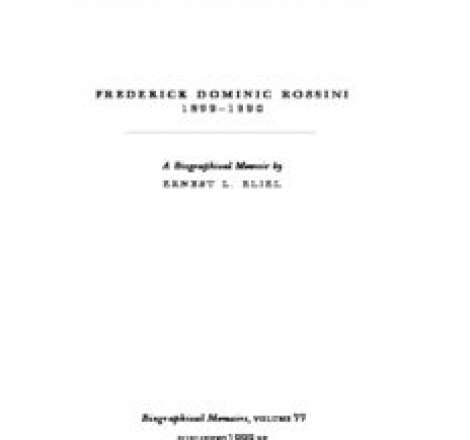 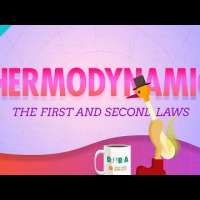 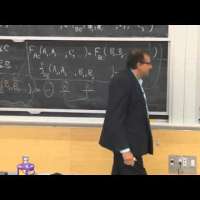 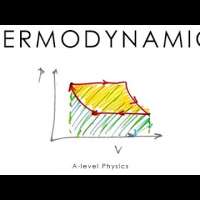 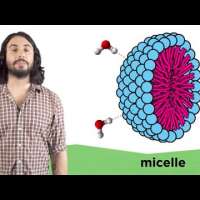 The Laws of Thermodynamics, Entropy, and Gibbs Free Energy 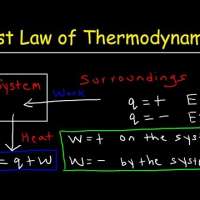 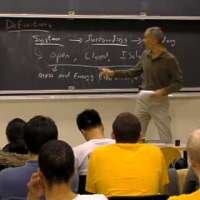