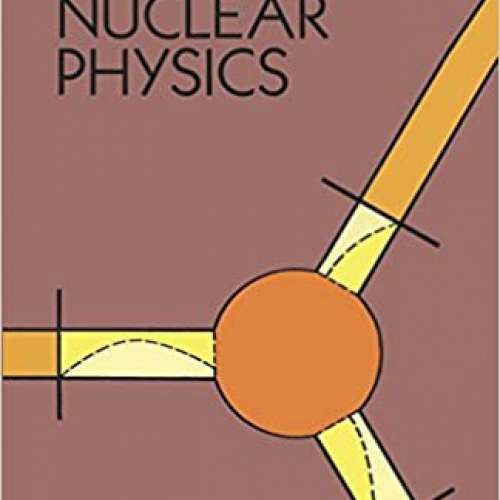 A classic work by two leading physicists and scientific educators endures as an uncommonly clear and cogent investigation and correlation of key aspects of theoretical nuclear physics. It is probably the most widely adopted book on the subject. The authors approach the subject as "the theoretical concepts, methods, and considerations which have been devised in order to interpret the experimental material and to advance our ability to predict and control nuclear phenomena."
The present volume does not pretend to cover all aspects of theoretical nuclear physics. Its coverage is restricted to phenomena involving energies below about 50 Mev, a region sometimes called classical nuclear physics. Topics include studies of the nucleus, nuclear forces, nuclear spectroscopy and two-, three- and four-body problems, as well as explorations of nuclear reactions, beta-decay, and nuclear shell structure. The authors have designed the book for the experimental physicist working in nuclear physics or graduate students who have had at least a one-term course in quantum mechanics and who know the essential concepts and problems of nuclear physics.