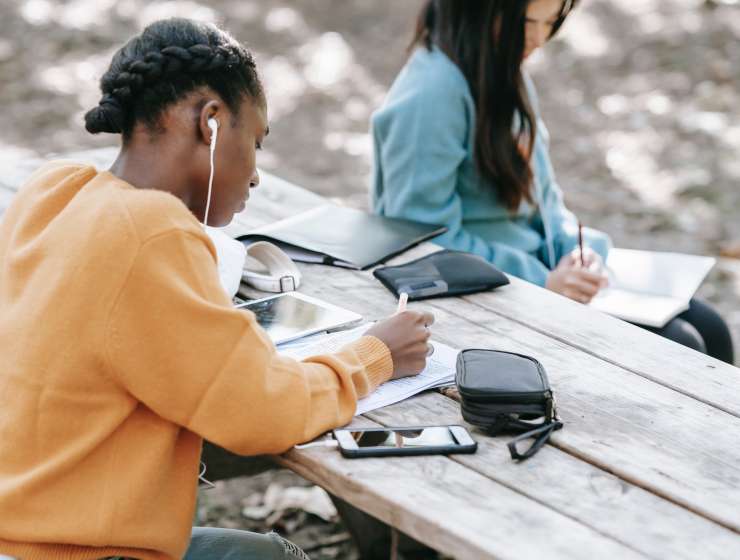 Richard “Rick” Rosner is credited with having the world’s second-highest IQ. That ranking very likely under-represents his cognitive abilities.

This Life Extension® member has received the highest scores ever recorded on most of the IQ tests he has taken—and on the IQ test reputed to be the world’s most difficult, the Titan Test. Rosner attained the only perfect score ever recorded.

In this exclusive interview, Rick discusses his unique longevity program and his plans for a very long life.

LE: Rick, you’ve had an eclectic assortment of careers—bouncer, editor of the high-IQ-journal for the Mega society, nude model, quiz show contestant, TV show creator and producer, and comedy writer. Can you tell us about your current projects?

Story Continues
lifeextension.com
What Do You Think Of That Genius?