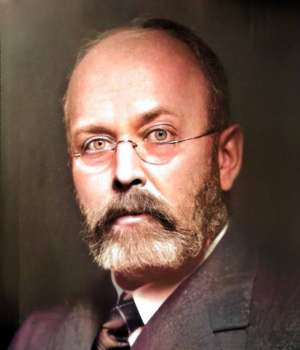 Lawrence Joseph Henderson was a physiologist, chemist, biologist, philosopher, and sociologist. He became one of the leading biochemists of the early 20th century. His work contributed to the Henderson–Hasselbalch equation, used to calculate pH as a measure of acidity.

Then followed two years in chemical research at the University of Strasbourg with advanced scientific training in Franz Hofmeister's physiological laboratory. He became professor of biological chemistry, and later professor of chemistry, in Harvard University, Cambridge, Massachusetts. He was also introduced to philosophy and sociology by faculty members of Harvard University. He established some institutes in Harvard, especially the Harvard Fatigue Laboratory for physiological and sociological research on fatigue with the support of the Harvard Business School, and the Harvard Medical School, and he became the director. He served as the first president of the History of Science Society from 1924-5.

Henderson investigated acid-base regulation 1906–20. He found that acid-base balance is regulated by buffer systems of the blood in complex coordination with respiration, the lung, red blood cells, and with the kidneys. He wrote the Henderson equation in 1908 to describe the use of carbonic acid as a buffer solution. Karl Albert Hasselbalch later expressed the equation in logarithmic terms, creating the Henderson–Hasselbalch equation. In addition, he described blood gas transport and the general physiology of blood as physico-chemical system 1920–1932. He invented and constructed new charts, nomograms, with the help of Maurice d'Ocagne. He introduced nomograms into physiology and biology as well. The consequential inter-relations of various factors were shown in his book Blood in more than one hundred nomograms.

In 1913, Henderson wrote The Fitness of the Environment, one of the first books to explore concepts of fine tuning in the Universe. Henderson discusses the importance of water and the environment with respect to living things, pointing out that life depends entirely on the very specific environmental conditions on Earth, especially with regard to the prevalence and properties of water. In the book The Fitness of the Environment 1913 he wrote we find "an inquiry into the biological significance of the properties of matter" Henderson. He saw the properties of matter and the course of cosmic evolution intimately related to the structure of the living being and to its activities. He concluded: "the whole evolutionary process, both cosmic and organic, is one, and the biologist may now rightly regard the universe in its very essence as biocentric".

As a sociologist 1932–42 he applied the functionalism of physiological regulation to the phenomena of social behavior basing on his concept of social systems. He described social systems with the help of the sociology of Vilfredo Pareto. In contrast to Pareto, Henderson applied the concept of social systems to all disciplines that study the meanings communicated in interactions between two or more persons acting in roles or role-sets. Henderson influenced many Harvard sociologists, especially Talcott Parsons, George C. Homans, Robert K. Merton, and Elton Mayo who all became pioneers in sociology or psychology. Henderson was instrumental in promoting Talcott Parsons career at Harvard despite Pitirim Sorokin's opposition. He also discussed intensively with Parsons the methodological chapters of Talcott Parsons "The Structure" of Social Action" 1937 at the time when Parsons was working on the raw manuscript.

Henderson's investigations had their inception and consummation in the philosopher's chair. In spite of his diversity of interests, his work exhibits in retrospect a fundamental unity; his career was largely devoted to the study of the organization of the organism, the universe, and society.

Henderson was an agnostic. 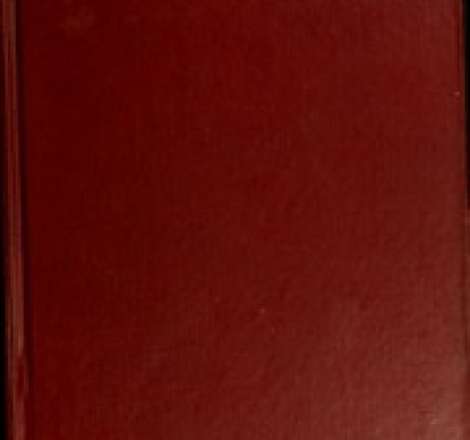 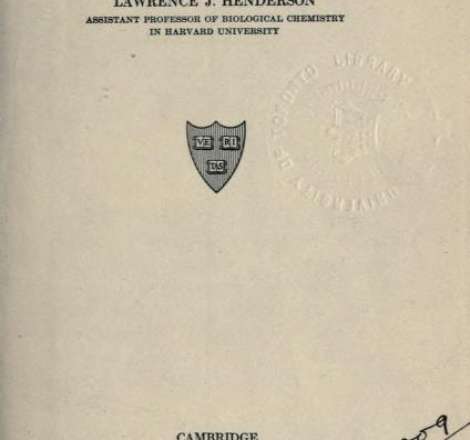 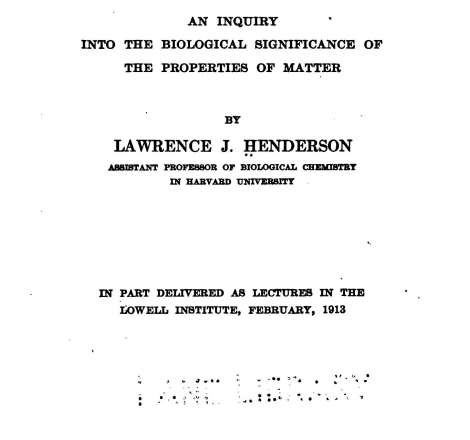 Chemistry
The Fitness of the Environment 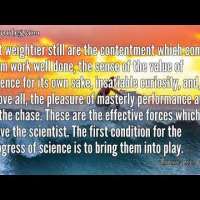 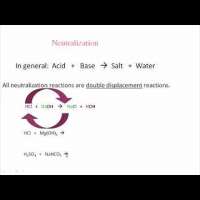 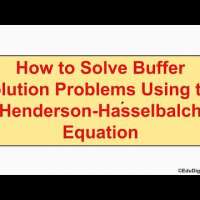 How to Solve Buffer Solution Problems Using the Hendesron-Hasselbalch Equation 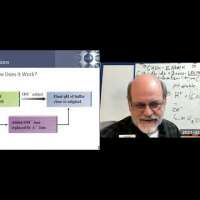 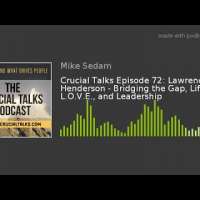 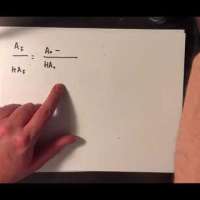