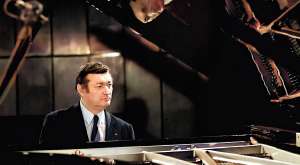 György Cziffra, also known as Georges Cziffra and George Cziffra, was a Hungarian-French virtuoso pianist and composer. He is considered to be one of the greatest pianists of the twentieth century. Among his teachers was István Thomán, who was a favourite pupil of Franz Liszt.

He became a French citizen in 1968. Cziffra is known for his recordings of works of Franz Liszt, Frédéric Chopin and Robert Schumann, and also for his technically demanding arrangements of several orchestral works for the piano, including Nikolai Rimsky-Korsakov's Flight of the Bumblebee and Johann Strauss II's The Blue Danube.

Cziffra was born to a poor family in Budapest in 1921. In his memoirs Cziffra describes his father as "a cabaret artist". His parents had lived in Paris before World War I, when they were expelled as enemy aliens.

His earliest training in piano came from watching his elder sister Yolande practice. She had decided she was going to learn the piano after finding a job which allowed her to save the required amount of money for buying an upright piano. Cziffra, who was weak as a child, often watched his sister practice, and mimicked her. He learned without sheet music, instead repeating and improvising over tunes sung by his parents. Later he earned money as a child improvising on popular music at a local circus.

In 1930 Cziffra began to study at the Franz Liszt Academy under the tuition of Ernő Dohnányi until 1941, when he was conscripted into the Hungarian Army. He gave numerous concerts in Hungary, Scandinavia and the Netherlands.

Hungary was allied with the Axis during the Second World War. Cziffra had just married his wife Soleilka, who was pregnant when he entered military training. His unit was sent to the Russian front. He was captured by Russian partisans and held as a prisoner of war. After the war he earned a living playing in Budapest bars and clubs, touring with a European jazz band from 1947–1950 and earning recognition as a superb jazz pianist and virtuoso.

After attempting to escape communist Hungary in 1950 he was again imprisoned and subject to hard labour in the period 1950–1953. In 1956 Cziffra escaped with his wife and son to Vienna, where his recital was warmly received. His successful Paris debut the following year preceded his London debut at the Royal Festival Hall playing Liszt's first piano concerto and Hungarian Fantasy which was also well received. His career continued with concerts throughout Europe and debuts at the Ravinia Festival Grieg and Liszt concertos with Carl Schuricht and Carnegie Hall, New York with Thomas Schippers.

Cziffra always performed with a large leather wristband to support the ligaments of his wrist, which were damaged after he was forced to carry 130 pounds of concrete up six flights of stairs during his two years in a labor camp.

In Cannons and Flowers, his autobiography, which has been described as "a hallucinatory journey through privation, acclaim, hostility and personal tragedy", Cziffra recounts his life story up until 1977. In 1966, he founded the Festival de musique de La Chaise-Dieu in the Auvergne, and three years later he inaugurated the piano competition named after him at Versailles. In 1968 he took French citizenship and adopted the first name 'Georges'. In 1977 he founded the Cziffra Foundation, sited in the Saint Frambourg chapel in Senlis, Oise, which he bought and restored, with the aim of helping young musicians at the outset of their careers.

Cziffra's son, György Cziffra Jr., was a professional conductor and participated in several concerts and recordings with his father. However, his promising career was cut short by his death in an apartment fire in 1981. Cziffra never again performed or recorded with an orchestra, and some critics have commented that the severe emotional blow affected his playing quality.

Cziffra died in Longpont-sur-Orge, Essonne, France, aged 72, from a heart attack resulting from a series of complications from lung cancer.

In addition to the above discography of commercially-released recordings, there exist audio recordings of complete live concerts, a few of which have been commercially released on disc, several can be obtained non-commercially, some however have been lost. 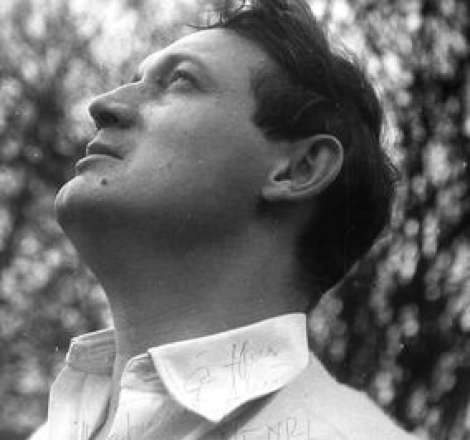 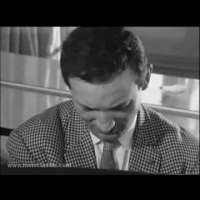 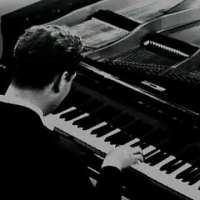 György Cziffra at the BBC 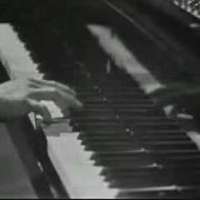 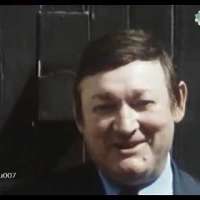 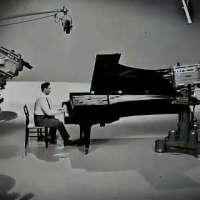 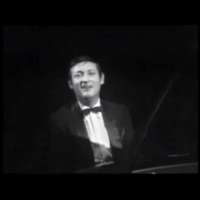 CZIFFRA plays LISZT - La Campanella
What Do You Think Of That Genius? 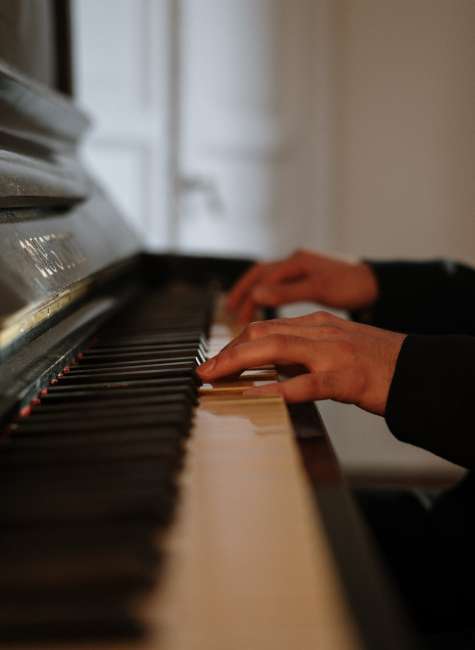 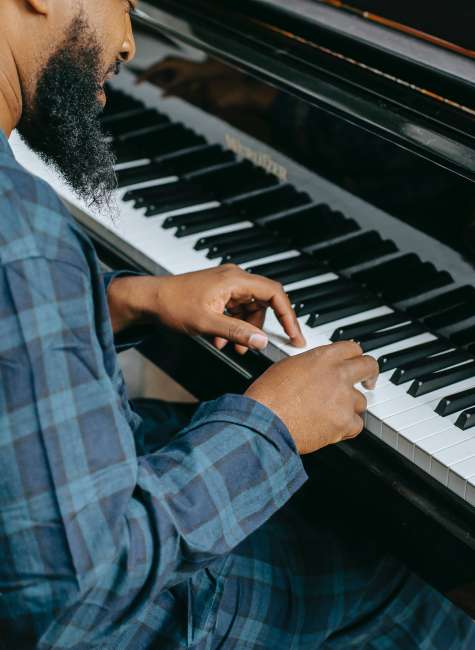