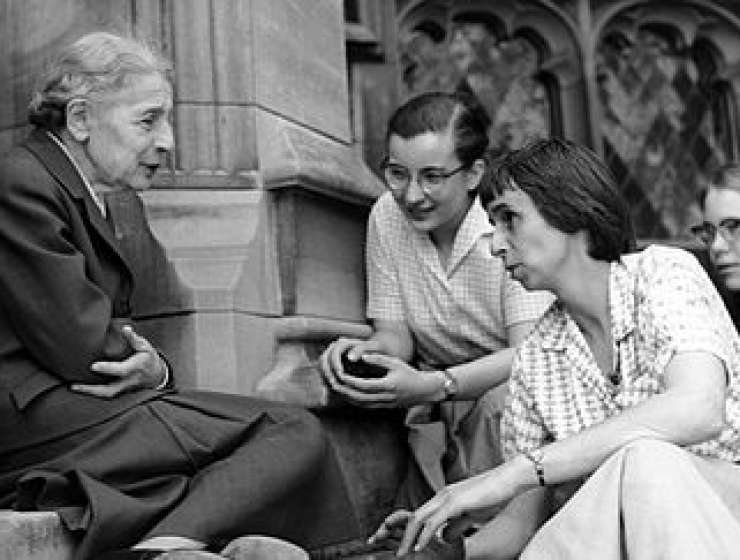 1
79
0
A woman of substance: Lise Meitner: A Life in Physics
Physics

IF scientists could be created by pair-production, like the particle antiparticle pairs that come from the gamma-ray decays, then the experimental nuclear physicists Lise Meitner and Otto Hahn could well be the result. They were born in 1878 within a few months of each other; they died ninety years later within two months of each other. In between they formed a partnership which in one way or another lasted 60 years.

Opposite they may have been, but not equal. Hahn was Meitner’s reflection in a mirror of privilege: male, affable, affluent and standard-issue German. Meitner, rare as a positron in a sea of electrons, was a female physicist in 1907 Berlin, when women’s access to higher education was barred. She was a Jew; she was also a timid Austrian emigre’. Her fate was to be known best as the woman who did not get a share of Hahn’s Nobel prize for the discovery of nuclear fission.

Most physicists hanker, at least secretly, for a distinct scientific identity, a piece of the physical universe with their name carved on it. But in a collaboration as close as Meitner and Hahn’s, it would be easier to draw lines on water than say who was responsible for what.

Story Continues
newscientist.com
What Do You Think Of That Genius?