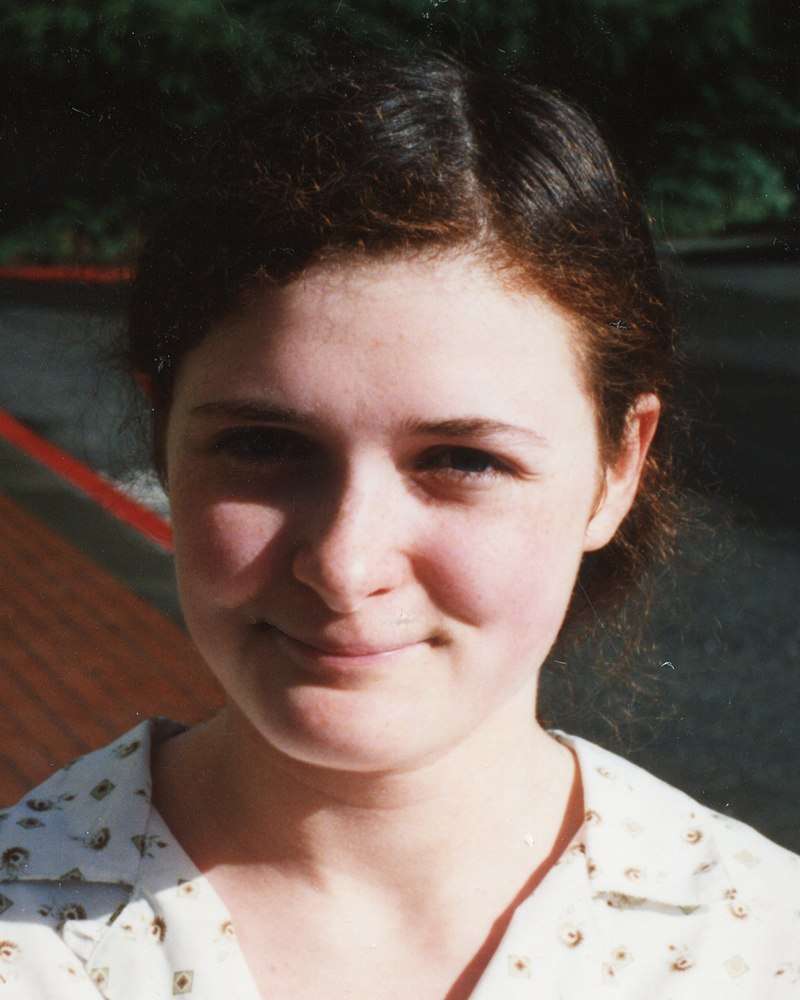 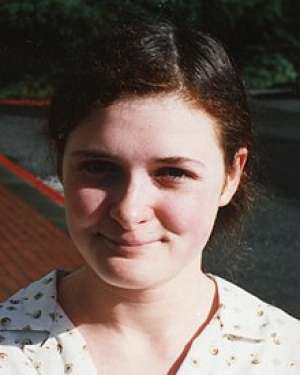 Ruth Elke Lawrence-Neimark is a British–Israeli mathematician and an associate professor of mathematics at the Einstein Institute of Mathematics, Hebrew University of Jerusalem, and a researcher in knot theory and algebraic topology. Outside academia, she is best known for having been a child prodigy in mathematics.

Ruth Lawrence was born in Brighton, England. Her parents, Harry Lawrence and Sylvia Greybourne, were both computer consultants. When Lawrence was five, her father gave up his job so that he could educate her at home.

In 1981 Lawrence passed the Oxford University entrance examination in mathematics, joining St Hugh's College in 1983 at the age of twelve.

At Oxford, her father continued to be actively involved in her education, accompanying her to all lectures and some tutorials. Lawrence completed her bachelor's degree in two years, instead of the normal three, and graduated in 1985 at the age of 13 with a starred first and special commendation. Attracting considerable press interest, she became the youngest British person to gain a first-class degree, and the youngest to graduate from the University of Oxford in modern times.

Lawrence followed her first degree with a bachelor's degree in physics in 1986 and a Doctor of Philosophy DPhil degree in mathematics at Oxford in June 1989, at the age of 17. Her doctoral thesis title was Homology representations of braid groups and her thesis adviser was Sir Michael Atiyah.

In 2012 she became a fellow of the American Mathematical Society. 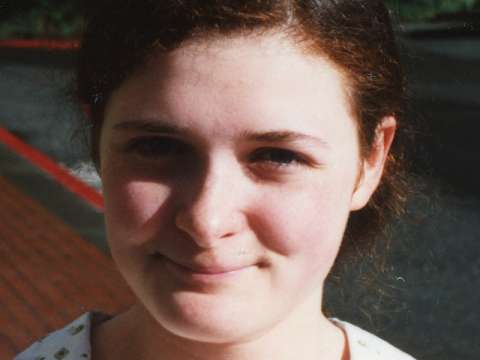 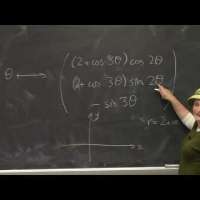 Knots and How to Distinguish Them: A math club guest talk by Ruth Lawrence 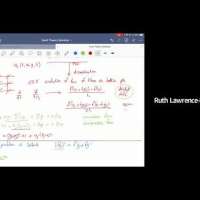 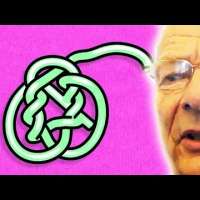 What is a Knot? - Numberphile 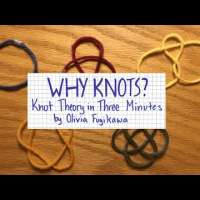 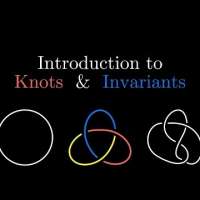 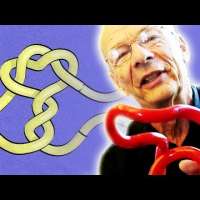 Prime Knots - Numberphile
What Do You Think Of That Genius? 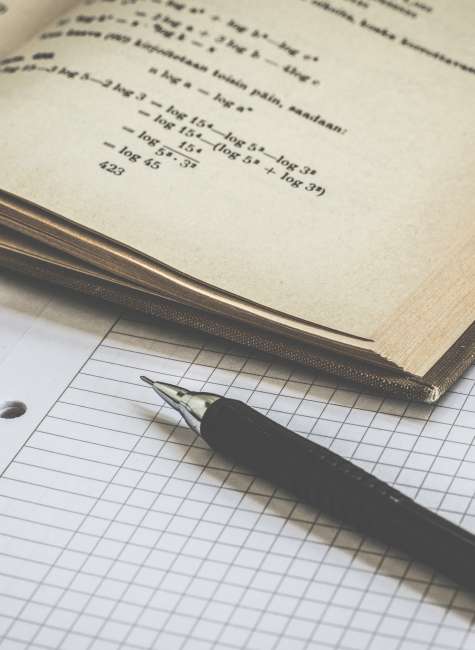