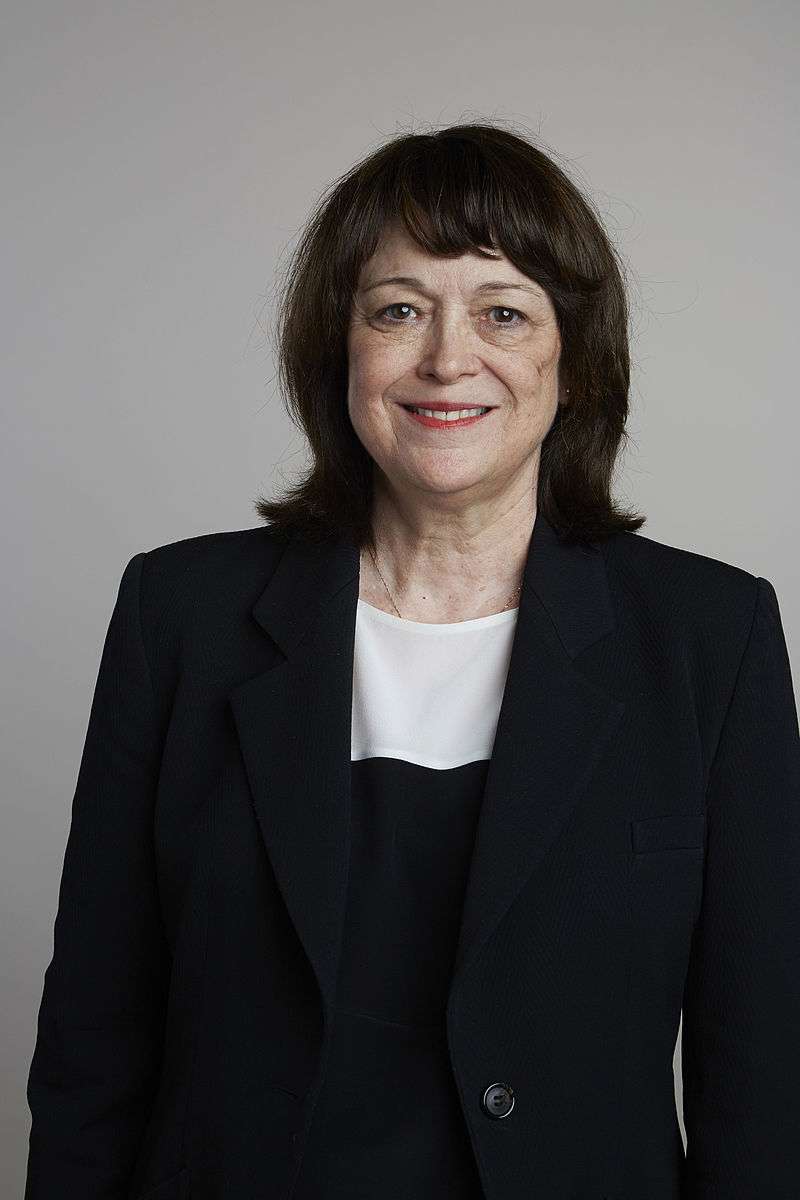 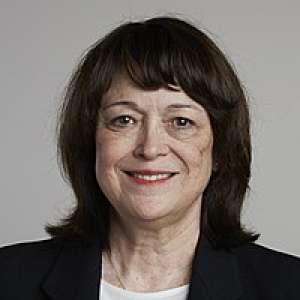 Linda Brown Buck is an American biologist best known for her work on the olfactory system. She was awarded the 2004 Nobel Prize in Physiology or Medicine, along with Richard Axel, for their work on olfactory receptors. She is currently on the faculty of the Fred Hutchinson Cancer Research Center in Seattle.

Linda B. Buck was born in Seattle, Washington on January 29, 1947. Her father was an electrical engineer who spent his time inventing and building different items in his spare time, while her mother was a homemaker who spent a majority of her free time solving word puzzles. Buck was the second of three children, all of them being girls. Buck's parents raised them to believe that they had the ability to do anything they wanted with their lives and she attributes her affinity of science to her parents interest and dedication she grew up around. In 1994 Buck met Roger Brent, also a biologist. The two married in 2006.

Buck received her B.S. in psychology and microbiology in 1975 from the University of Washington, Seattle and her Ph.D. in immunology in 1980 under the direction of Professor Ellen Vitetta at the University of Texas Southwestern Medical Center at Dallas.

In 1980, Buck began postdoctoral research at Columbia University under Dr. Benvenuto Pernis 1980–1982. In 1982, she joined the laboratory of Dr. Richard Axel, also at Columbia in the Institute of Cancer Research. After reading Sol Snyder's group research paper at Johns Hopkins University, Linda Buck set out to map the olfactory process at the molecular level, tracing the travel of odors through the cells of the nose to the brain. Buck and Axel worked with rat genes in their research and identified a family of genes that code for more than 1000 odor receptors and published these findings in 1991.

Later that year, Buck became an assistant professor in the Neurobiology Department at Harvard Medical School where she established her own lab. After finding how odors are detected by the nose, Buck published her findings in 1993 on how the inputs from different odor receptors are organized in the nose. Essentially, her primary research interest is on how pheromones and odors are detected in the nose and interpreted in the brain. She is a Full Member of the Basic Sciences Division at Fred Hutchinson Cancer Research Center, and an Affiliate Professor of Physiology and Biophysics at the University of Washington, Seattle.

Nobel Prize in Physiology or Medicine 2004

In her landmark paper published in 1991 with Richard Axel, Linda Buck discovered hundreds of genes code for the odorant sensors located in the olfactory neurons of our noses. Each receptor is a protein that changes when an odor attaches to the receptor, causing an electrical signal to be sent to the brain. Differences between odorant sensors mean that certain odors cause a signal to be released from a certain receptor. We are then able to interpret varying signals from our receptors as specific scents. To do this, Buck and Axel cloned olfactory receptors, showing that they belong to the family of G protein-coupled receptors.

By analyzing rat DNA, they estimated that there were approximately 1,000 different genes for olfactory receptors in the mammalian genome. This research opened the door to the genetic and molecular analysis of the mechanisms of olfaction. In their later work, Buck and Axel have shown that each olfactory receptor neuron remarkably only expresses one kind of olfactory receptor protein and that the input from all neurons expressing the same receptor is collected by a single dedicated glomerulus of the olfactory bulb.

Buck was awarded the Takasago Award for Research in Olfaction 1992, Unilever Science Award 1996, R.H. Wright Award in Olfactory Research 1996, Lewis S. Rosenstiel Award for Distinguished Work in Basic Medical Research 1996, Perl/UNC Neuroscience Prize 2002, and Gairdner Foundation International Award 2003. In 2005, she received the Golden Plate Award of the American Academy of Achievement. Buck was inducted into the National Academy of Sciences in 2003 and the Institutes of Medicine in 2006. Buck has been a Fellow of the American Association for the Advancement of Science and the American Academy of Arts and Sciences since 2008. She also sits on the Selection Committee for Life Science and Medicine which chooses winners of the Shaw Prize. In 2015, Buck was awarded an honorary doctorate by Harvard University and elected a Foreign Member of the Royal Society ForMemRS.

The Nobel Prize in Physiology or Medicine 2004 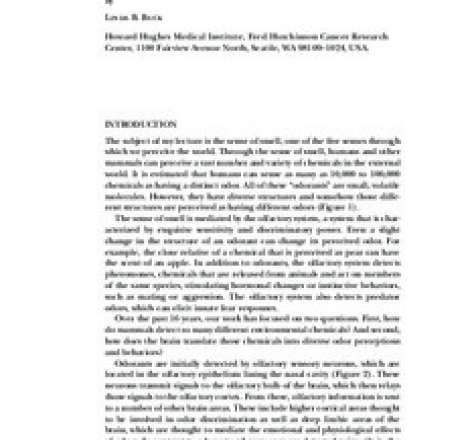 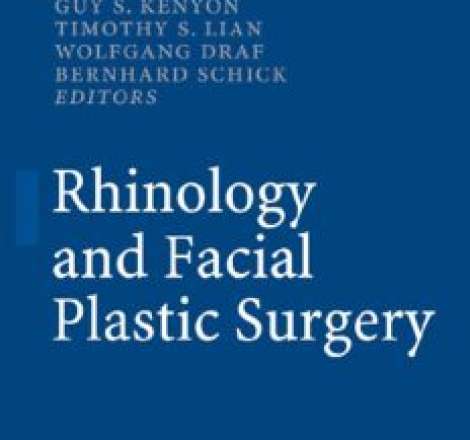 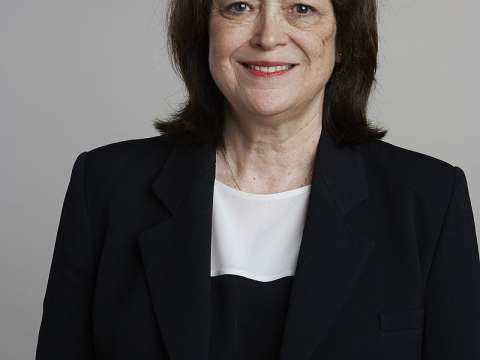 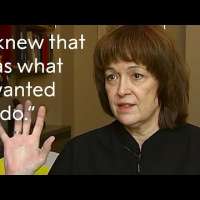 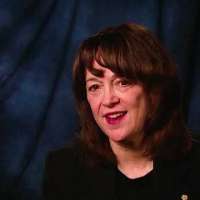 Linda Buck interview on the Science of Smell (2005) 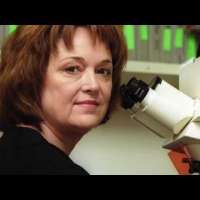 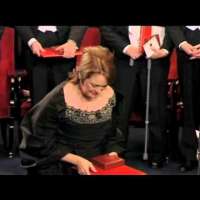 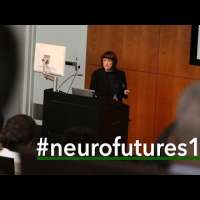 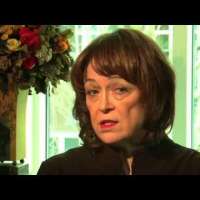 Linda Buck, HHMI Investigator, Fred Hutchinson Cancer Research Center
What Do You Think Of That Genius? 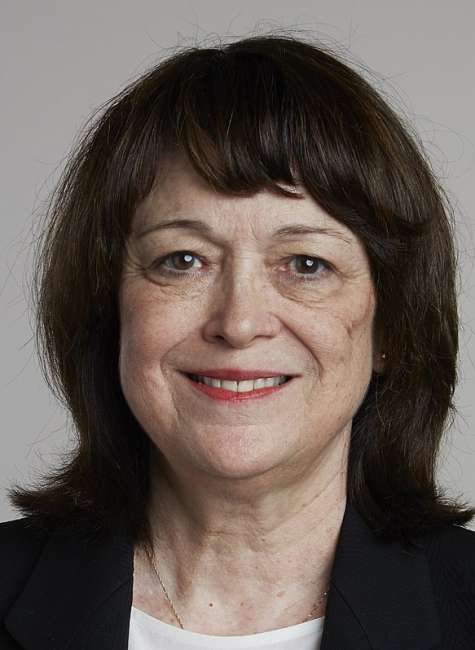