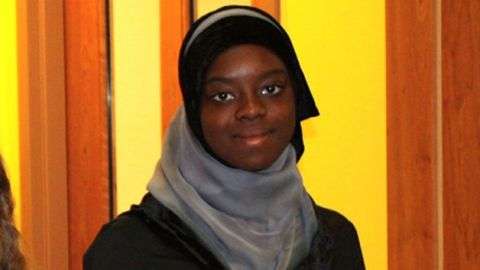 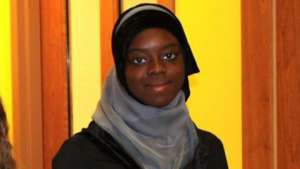 Saheela Ibraheem is the daughter of a United State's Nigerian-born immigrant parents - Sarafa Ibraheem and Shakirat Ibraheem. Sarafa, Sheela's father is a graduate of the University of Ibadan, a prestigious Nigerian University. Mr. Ibraheem is a financial analyst at C-level executive, a major financial group in New York. Saheela took after his father and other family members whom she enjoys a very close-knit with. She is a child prodigy and has attributed her success in academics to her family unit and credits them with guiding her education throughout her academic career.

A lot has indeed worked out well for this extraordinary teenager. When she was 15, Saheela Ibraheem made headlines as one of the youngest students to be admitted into Harvard University and also named among The World’s 50 Smartest Teenagers.

And that’s not her only story; the genius was accepted at 13 other colleges, including the prestigious MIT, University of Pennsylvania, Cornell, Brown, Princeton, Columbia, and the University of Chicago.

Saheela Ibraheem, who is currently a neurologist undergraduate in Harvard and is going to graduate this May, was recently celebrated at the White house by the Obamas for her outstanding accomplishment. She was one of those honoured by the US government to mark The Black History Month.

Saheela and her parents lived in Piscataway, New Jersey. She attended Edison school, where she was allowed to skip the sixth and ninth grades of junior high school. Her parents who were concerned that the public school did not pose enough challenge for her moved to Wardlaw-Hartridge, a private school in the Edison, New Jersey school district where Saheela had her high school career as a tenth grader.

Saheela later got her admission at the age of 15 into Ivy League Harvard where she is currently studying Neurobiology a branch of science that studies the brain. She is going to graduate in May 2015. 13 top US colleges have indicated interest in and expressed their willingness to see the girl among their students. Saheela however, chose Harvard campus, and became one of the youngest students in the university's history.

Saheela is now one of the 50 world's smartest teenagers.

Apart from academics Saheela also engages in several extracurricular activities. She was the president of her school's Investment Club. She also takes part in sporting activities. Accordingly, she is into soccer, swimming and softball. Apart from English language and her mother tongue, Saheela is fluent in other three different languages: Arabic, Spanish and Latin.

President Obama, in February, 2015, at an occasion; Black History Month, commended Saheela while she visited, and was officially received at the white house. During the visit, According to the Leadership`'s report of March 1, 2015, Obama stated as follows:

There are a lot of teenagers in the world. Saheela is like one of the 50 smartest ones. That's pretty smart. And she's a wonderful young lady. She's like the State Department and the National Institute of Health all rolled into one. And we are so proud of your accomplishments and all that lies ahead of you. And you reflect our history. Young people like you inspire our future

Black History month, otherwise called African-American History Month, is an annual observance in the USA, Canada, and UK dedicated for the remembrance of the important people and events in the history of the Africans in Diaspora and the contributions they made wherever they are found all over the world. 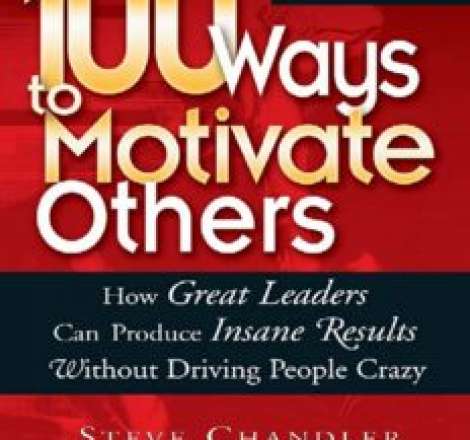 Child Prodigy
100 Ways to Motivate Others 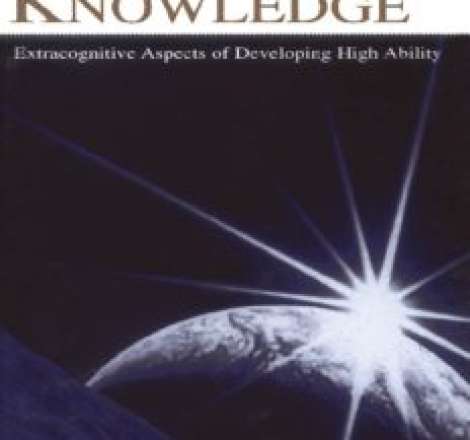 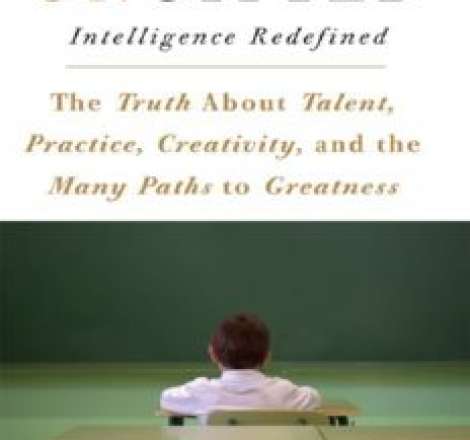 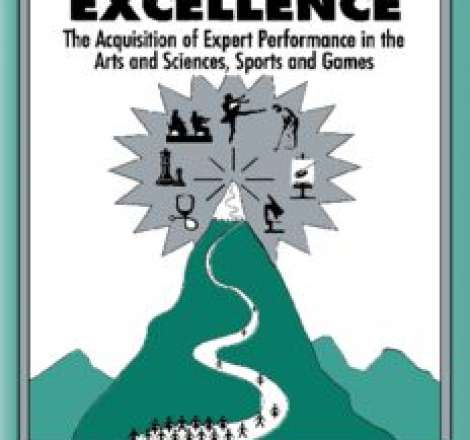 Child Prodigy
The Road To Excellence 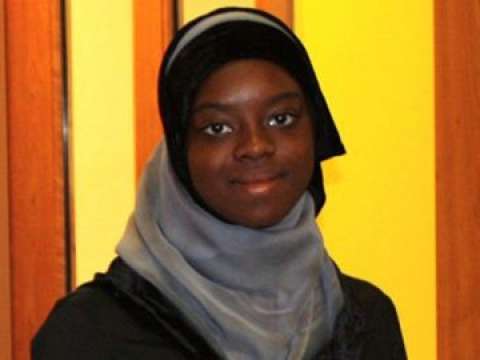 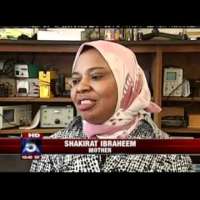 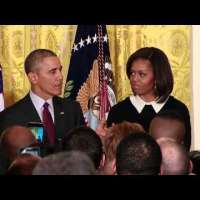 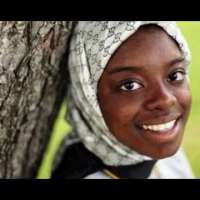 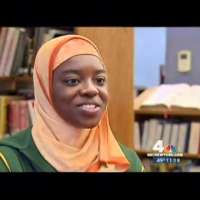 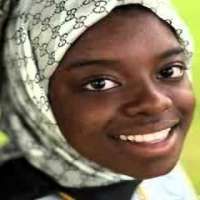 Saheela Ibraheem - One of the Good Ones 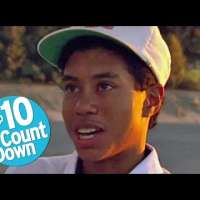 Top 10 Child Prodigies
What Do You Think Of That Genius? 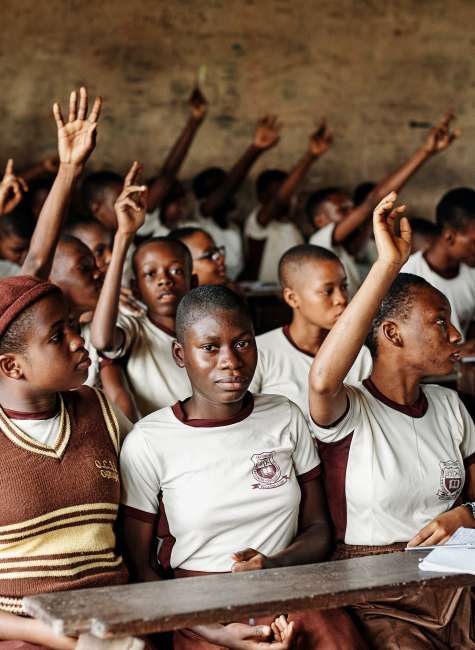