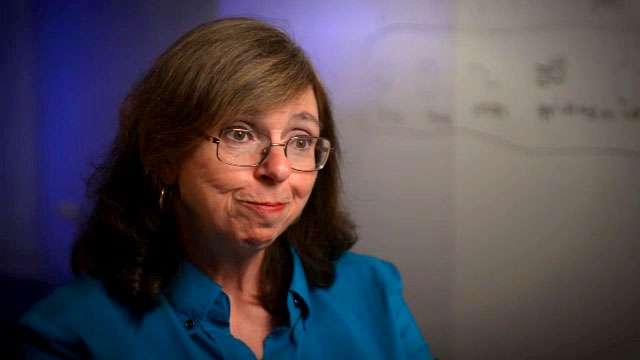 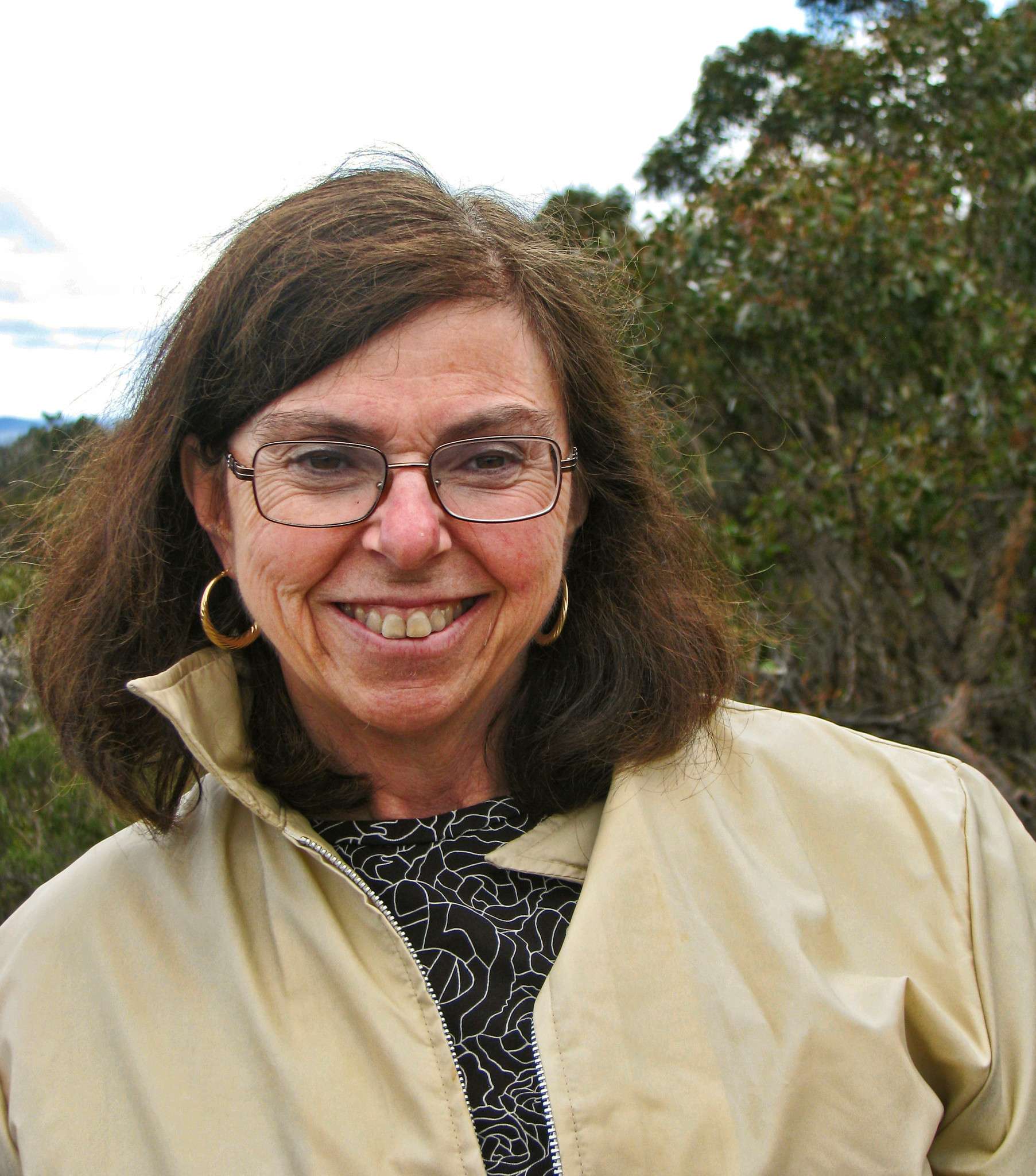 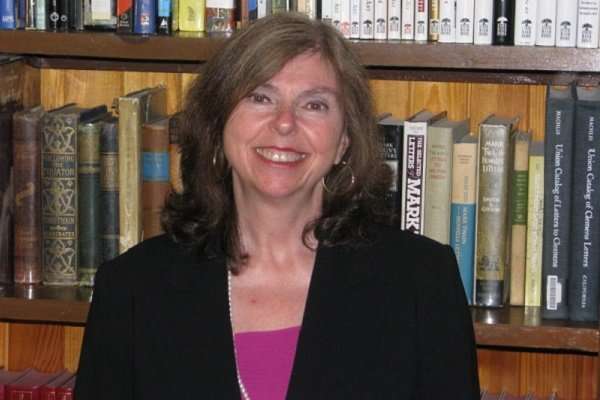 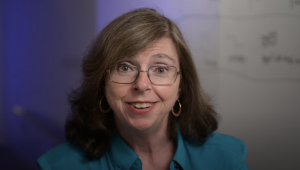 Edith Helen Stern is an American inventor and mathematician and former Vice President for Research and Development at IBM. She holds over 100 US patents and was awarded the ASME Kate Gleason Award. Stern was a child prodigy, who read the Encyclopædia Britannica at the age of 5 and was the youngest ever graduate of Florida Atlantic University at the age of 15.

Stern's father, the scholar Aaron Stern, had been in concentration camps during World War II. He married Stern's mother, Bella, in a ghetto in Warsaw. Aaron Stern suffered from cancer and was treated at the Mayo Clinic because of a request from Albert Einstein.

Aaron encouraged his daughter to become an academic, in a technique he referred to as total education immersion. She used flashcards to communicate messages before she could talk, including expressing her age at 11 months old, had mastered the alphabet by the age of two, and played chess by the age of three. She used a homemade abacus to learn mathematics, and was simultaneously taught ethics and compassion for people from different backgrounds.

Despite her father not supporting IQ tests, Stern's IQ was said to be 205 at the age of 5.

By the age of 6 Stern had read Plato, Freud and Darwin. Stern enrolled in college at the age of twelve, and earned a degree from Miami-Dade Junior College by the age of 15. She earned a bachelor's degree in mathematics at Florida Atlantic University in 1967, and was their youngest ever graduate.

Edith was part of the Florida Atlantic University Chess Team.

Stern went on to obtain a master's degree in mathematics at Michigan State University. Her father, who dubbed raising his daughter the Edith project, wrote a book about her upbringing, The Making of a Genius, which was published by Hurricane House Publishers in 1971. He gave a series of lectures at Stanford University about his ideas on education. The pressure of being in the public eye from an early age disrupted her family life.

Stern taught mathematics at Michigan State University before she turned twenty. She joined IBM as an intern in the early 1970s and was eventually promoted to Vice President for research and development.

Edith worked on real-time computing for IBM, and is credited for creating direct dialing and last-call return. Stern worked on health informatics for IBM Watson. She was also involved with a team that won a Technology & Engineering Emmy Award for their work on digital commercials for the Warner Bros. Television network.

Stern has over 120 US patents. Stern was the first woman to be made a full member of the American Society Of Mechanical Engineers ASME. In 1998 Stern was named an IBM master inventor, and was elected to the IBM Academy of Technology in 1999. In 2012 Stern was awarded the AMSE Kate Gleason Award for her lifetime of developing new technologies. She was awarded the Florida Atlantic University Talon Award in 2013.

In 2015 Stern was listed by Business Insider as one of the Smartest People of All Time. 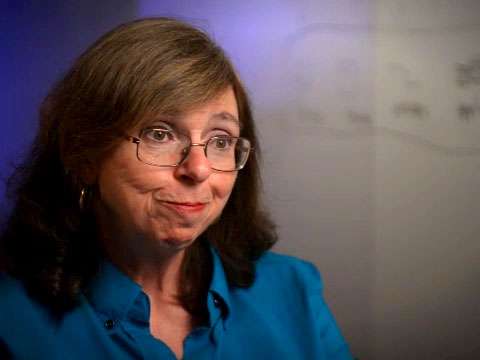 Edith Stern in an interview 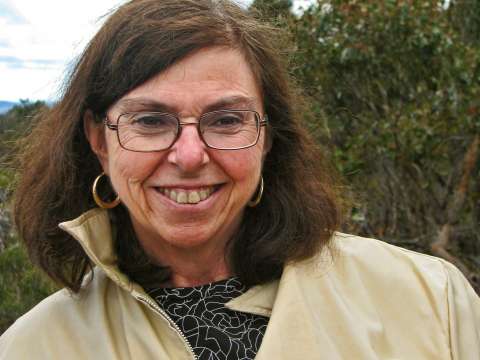 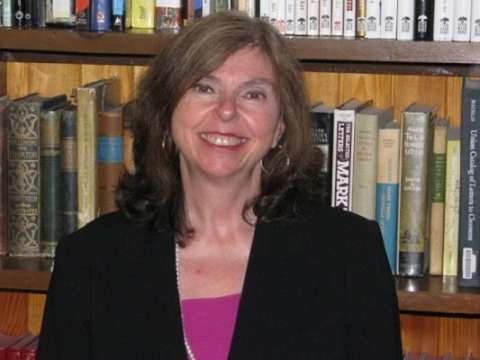 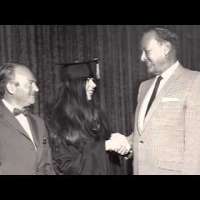 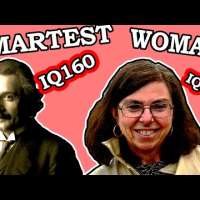 THE SMARTEST WOMAN AND THE MASTER INVENTOR OF IBM-EDITH STERN 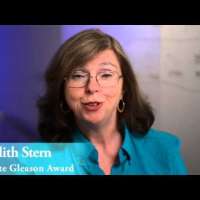 ASME Honoree Edith Stern
What Do You Think Of That Genius?