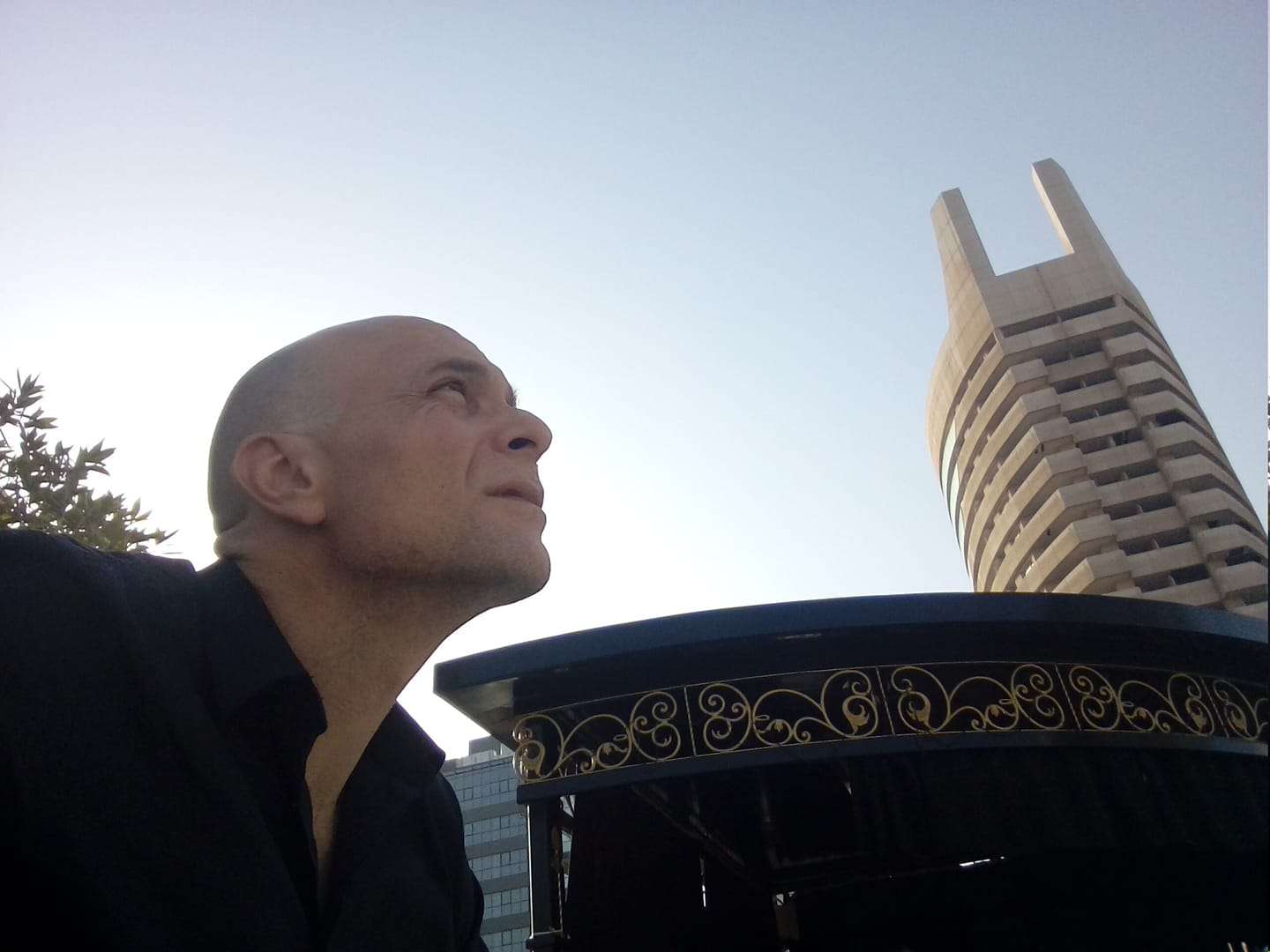 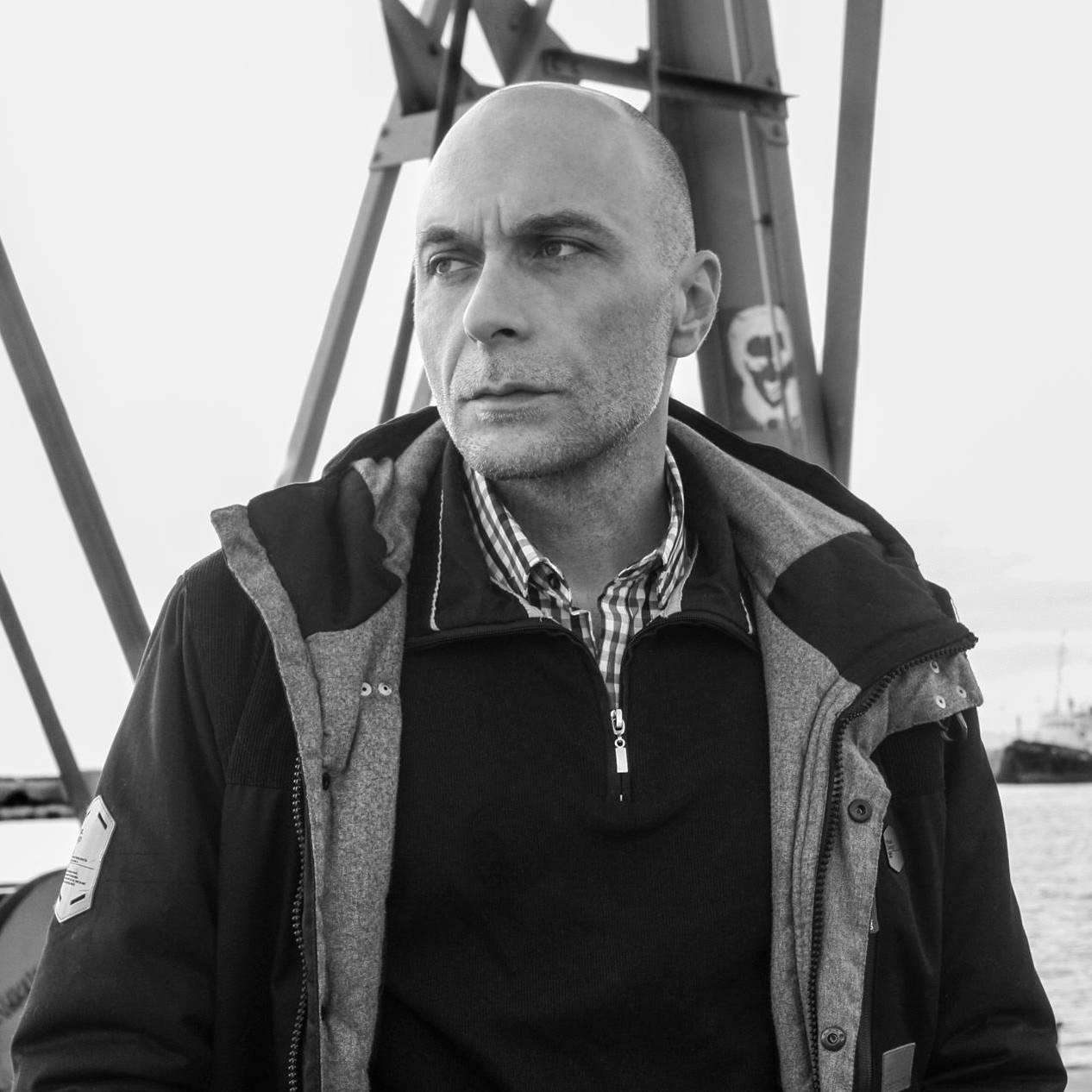 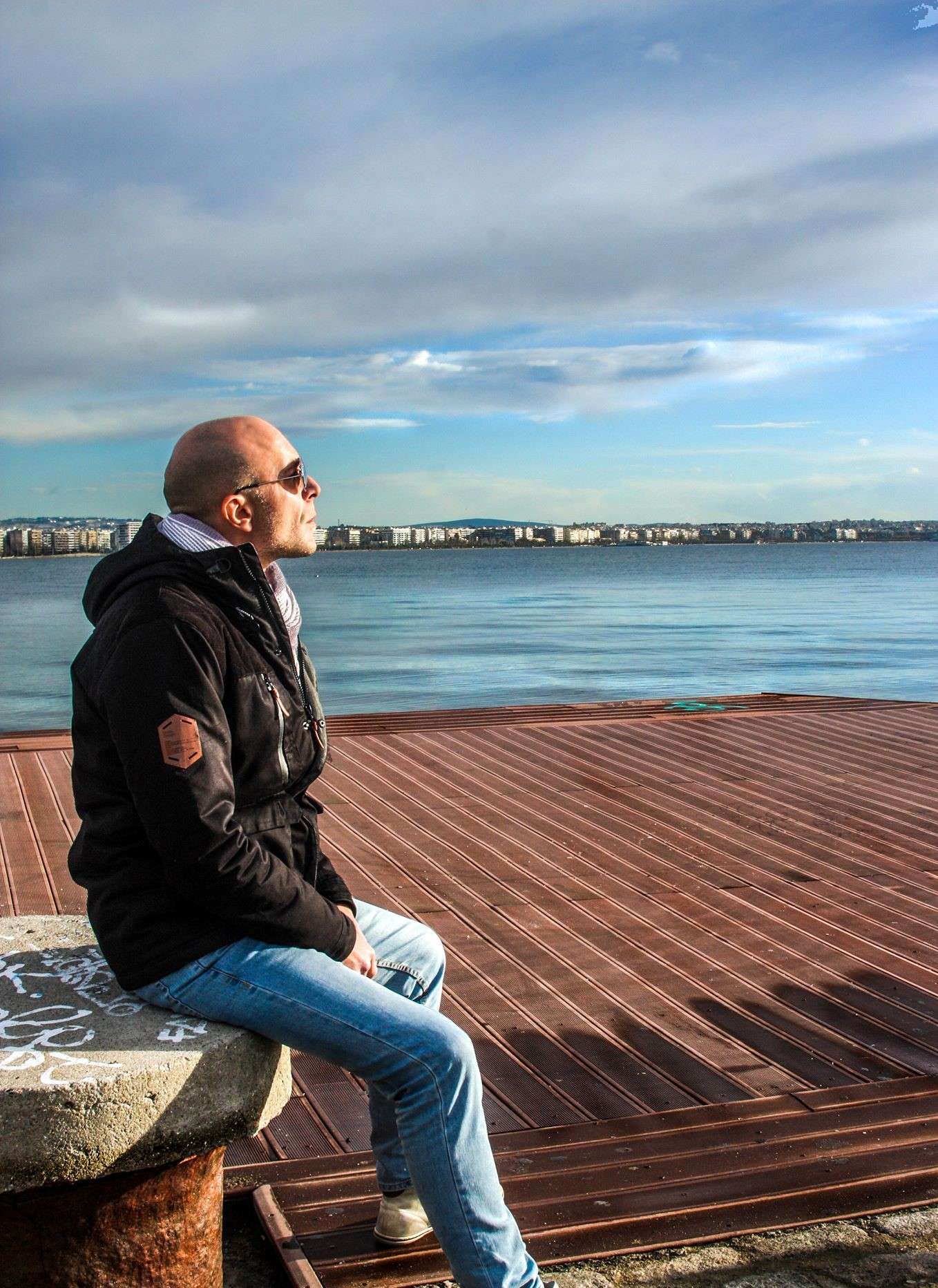 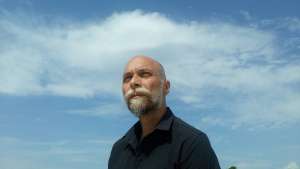 The development of a more personal, more accurate and proper educational system is one of the target goals of Anadeixi.

Evangelos Katsioulis is a Greek child genius and physician specializing in psychiatry.

Not much is known about the childhood Katsioulis had in Ioannina, Greece. It is known that in 1989 he took 3rd place in the Greek Maths National Contest. 4 years later he had the highest result in physics during the National Final Exams.

Dr. Evangelos is world-famous for his high intelligence test scores. Reports claim he has achieved the highest scores ever recorded globally on IQ tests, designed to measure exceptional intelligence.

Katsioulis has a reported IQ of 205 on the Stanford-Binet scale and it is said that when looking at the general population, Katsoulias’ IQ score is expected in one out of every  38,000,000,000 people.

From 2005 to 2007 he was a psychiatry resident at Charing Cross Scheme in London. Dr. Evangelos later became a resident psychiatrist at Thessaloniki (2011-2015).

Since 2015 and up to today he runs private psychiatry and psychotherapy practice.

Katsioulis has founded the World Intelligence Network (WIN) and AAAA.GR. WIN is an international organization of high IQ societies while AAAA.GR’s goal is the detection and support of gifted individuals in Greece. 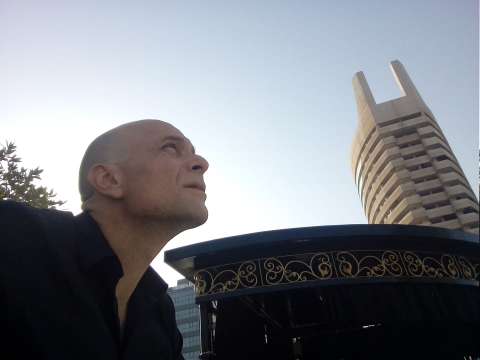 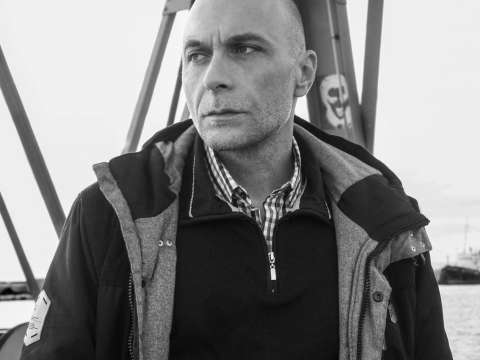 Black and white photo of Katsioulis 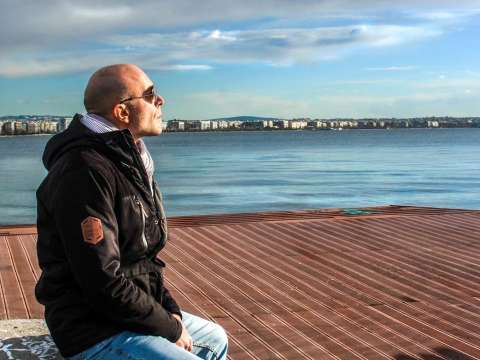 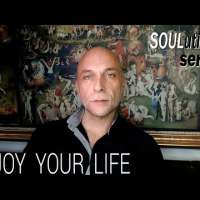 It's your life. Enjoy (SOULutions 1) 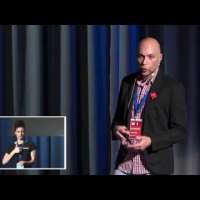 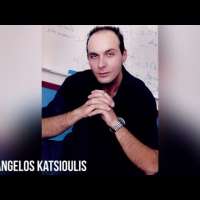 10 People With The Highest IQs in History 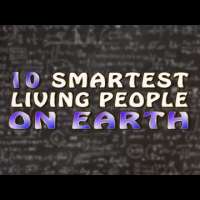 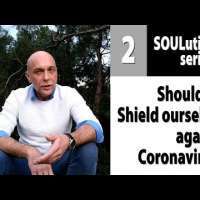 COVIDEO. Should we shield ourselves against Coronavirus? (SOULutions 2) 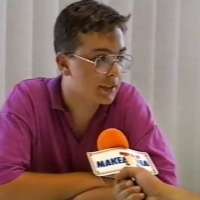 Evangelos Katsioulis on Makedonia TV News (1993) v. 2
What Do You Think Of That Genius? 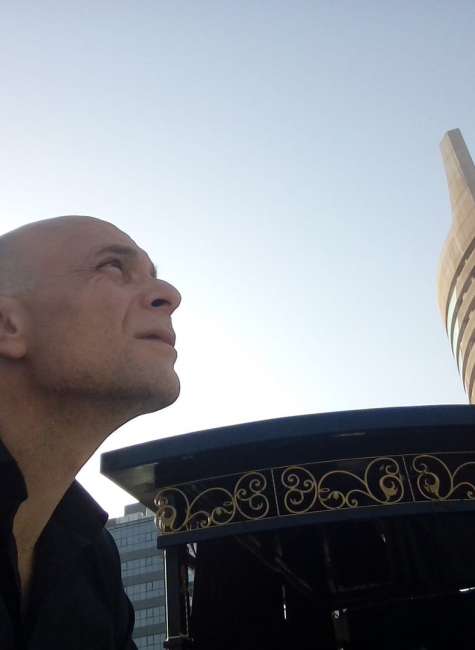 Psychology
The psychiatrist with 200 in IQ: People must be more humble
www.nettavisen.no
0 Comments 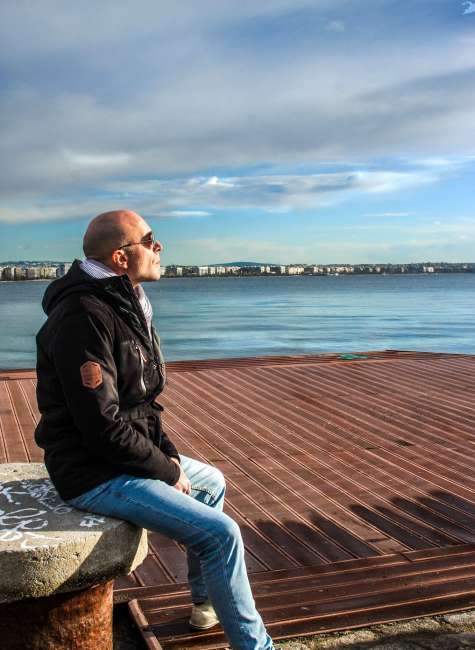