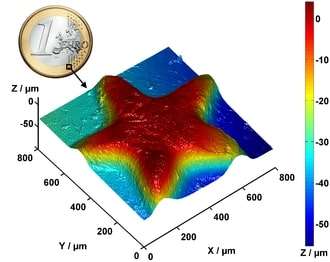 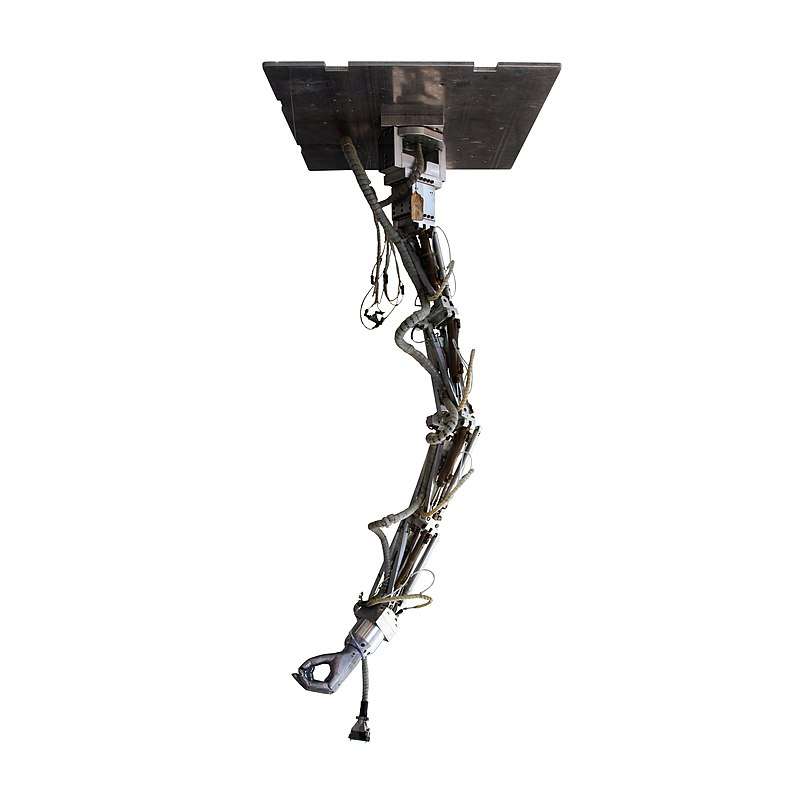 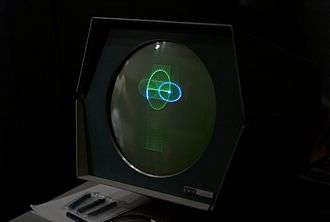 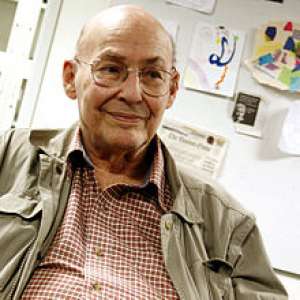 General fiction is pretty much about ways that people get into problems and screw their lives up. Science fiction is about everything else.

Marvin Lee Minsky was an American cognitive and computer scientist concerned largely with research of artificial intelligence AI, co-founder of the Massachusetts Institute of Technology's AI laboratory, and author of several texts concerning AI and philosophy.

Minsky received many accolades and honors, such as the 1969 Turing Award.

Marvin Lee Minsky was born in New York City, to an eye surgeon father, Henry, and to a mother, Fannie Reiser, who was a Zionist activist. His family was Jewish. He attended the Ethical Culture Fieldston School and the Bronx High School of Science. He later attended Phillips Academy in Andover, Massachusetts. He then served in the US Navy from 1944 to 1945. He received a B.A. in mathematics from Harvard University in 1950 and a Ph.D. in mathematics from Princeton University in 1954. His doctoral dissertation was titled "Theory of neural-analog reinforcement systems and its application to the brain-model problem." He was a Junior Fellow of the Harvard Society of Fellows from 1954 to 1957.

He was on the MIT faculty from 1958 to his death. He joined the staff at MIT Lincoln Laboratory in 1958, and a year later he and John McCarthy initiated what is, as of 2019, named the MIT Computer Science and Artificial Intelligence Laboratory. He was the Toshiba Professor of Media Arts and Sciences, and professor of electrical engineering and computer science.

Minsky wrote the book Perceptrons with Seymour Papert, attacking the work of Frank Rosenblatt, which became the foundational work in the analysis of artificial neural networks. This book is the center of a controversy in the history of AI, as some claim it to have had great importance in discouraging research of neural networks in the 1970s, and contributing to the so-called "AI winter". He also founded several other AI models. His book A framework for representing knowledge created a new paradigm in programming. While his Perceptrons is now more a historical than practical book, the theory of frames is in wide use. Minsky also wrote of the possibility that extraterrestrial life may think like humans, permitting communication.

In the early 1970s, at the MIT Artificial Intelligence Lab, Minsky and Papert started developing what came to be known as the Society of Mind theory. The theory attempts to explain how what we call intelligence could be a product of the interaction of non-intelligent parts. Minsky says that the biggest source of ideas about the theory came from his work in trying to create a machine that uses a robotic arm, a video camera, and a computer to build with children's blocks. In 1986, Minsky published The Society of Mind, a comprehensive book on the theory which, unlike most of his previously published work, was written for the general public.

In November 2006, Minsky published The Emotion Machine, a book that critiques many popular theories of how human minds work and suggests alternative theories, often replacing simple ideas with more complex ones. Recent drafts of the book are freely available from his webpage.

Minsky was an adviser on Stanley Kubrick's movie 2001: A Space Odyssey; one of the movie's characters, Victor Kaminski, was named in Minsky's honor. Minsky is mentioned explicitly in Arthur C. Clarke's derivative novel of the same name, where he is portrayed as achieving a crucial break-through in artificial intelligence in the then-future 1980s, paving the way for HAL 9000 in the early 21st century:

In the 1980s, Minsky and Good had shown how artificial neural networks could be generated automatically—self replicated—in accordance with any arbitrary learning program. Artificial brains could be grown by a process strikingly analogous to the development of a human brain. In any given case, the precise details would never be known, and even if they were, they would be millions of times too complex for human understanding.

In 1952, Minsky married pediatrician Gloria Rudisch; together they had three children. Minsky was a talented improvisational pianist who published musings on the relations between music and psychology.

Minsky was an atheist, a signatory to the Scientists' Open Letter on Cryonics.

He was a critic of the Loebner Prize for conversational robots, and argued that a fundamental difference between humans and machines was that while humans are machines, they are machines in which intelligence emerges from the interplay of the many unintelligent but semi-autonomous agents that comprise the brain. He argued that "somewhere down the line, some computers will become more intelligent than most people," but that it was very hard to predict how fast progress would be. He cautioned that an artificial superintelligence designed to solve an innocuous mathematical problem might decide to assume control of Earth's resources to build supercomputers to help achieve its goal, but believed that such negative scenarios are "hard to take seriously" because he felt confident that AI would go through a lot of testing before being deployed.

In January 2016 Minsky died of a cerebral hemorrhage, at the age of 88. Minsky was a member of Alcor Life Extension Foundation's Scientific Advisory Board. Alcor will neither confirm nor deny whether Minsky was cryonically preserved.

Minsky organized two academic symposia on Epstein's private island Little Saint James, one in 2002 and another in 2011, after Epstein was a registered sex offender. Virginia Giuffre testified in a 2015 deposition in her defamation lawsuit against Epstein associate Ghislaine Maxwell that Maxwell directed her to have sex with Minsky among others. There has been no allegation that sex between them took place nor a lawsuit against Minsky's estate. Minsky's widow, Gloria Rudisch, says that he could not have had sex with any of the women at Epstein's residences, as they were always together during all of the visits to Epstein's residences.

Minsky won the Turing Award the greatest distinction in computer science in 1969, the Golden Plate Award of the American Academy of Achievement in 1982, the Japan Prize in 1990, the IJCAI Award for Research Excellence for 1991, and the Benjamin Franklin Medal from the Franklin Institute for 2001. In 2006, he was inducted as a Fellow of the Computer History Museum "for co-founding the field of artificial intelligence, creating early neural networks and robots, and developing theories of human and machine cognition." In 2011, Minsky was inducted into IEEE Intelligent Systems' AI Hall of Fame for the "significant contributions to the field of AI and intelligent systems". In 2014, Minsky won the Dan David Prize for "Artificial Intelligence, the Digital Mind". He was also awarded with the 2013 BBVA Foundation Frontiers of Knowledge Award in the Information and Communication Technologies category.

Minsky was affiliated with the following organizations: 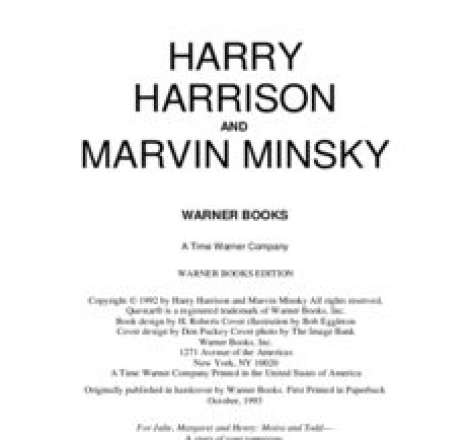 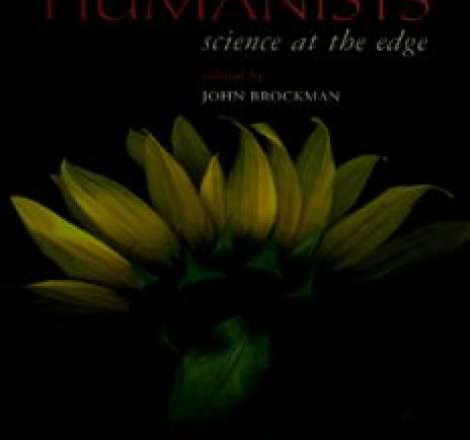 Computer Science
The New Humanists: Science at the Edge 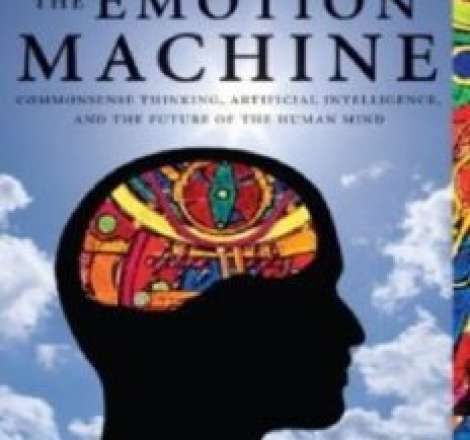 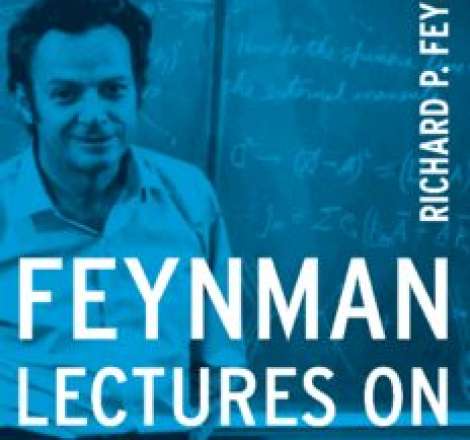 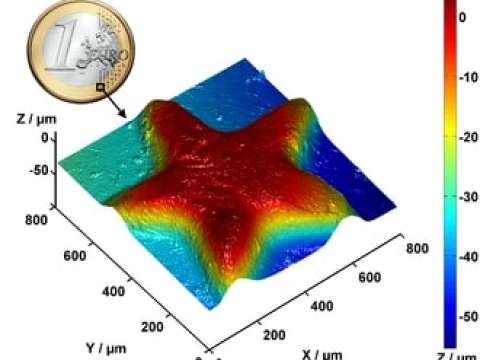 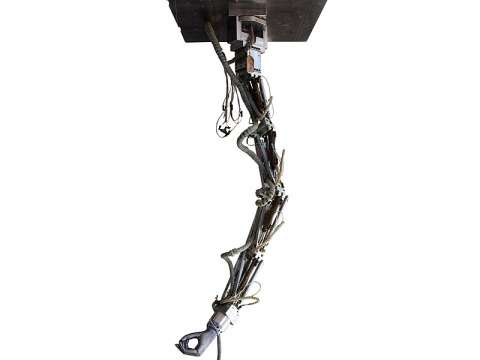 The MA-3 Robotic Manipulator Arm, on display at MIT Museum 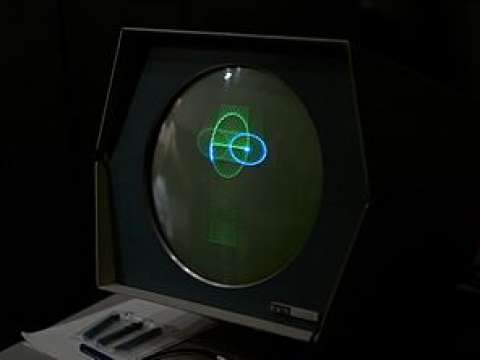 The Minskytron or "Three Position Display" running on the Computer History Museum's PDP-1, 2007 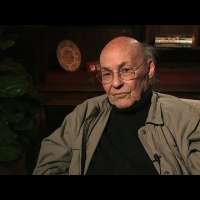 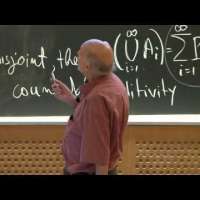 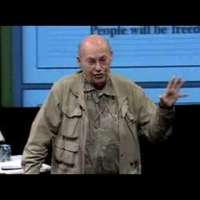 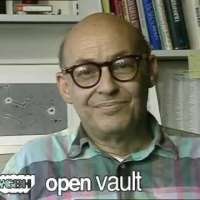 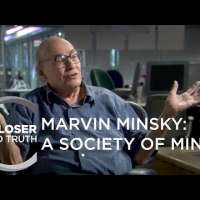 Marvin Minsky: A Society of Minds 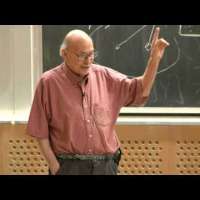 From Panic to Suffering
What Do You Think Of That Genius? 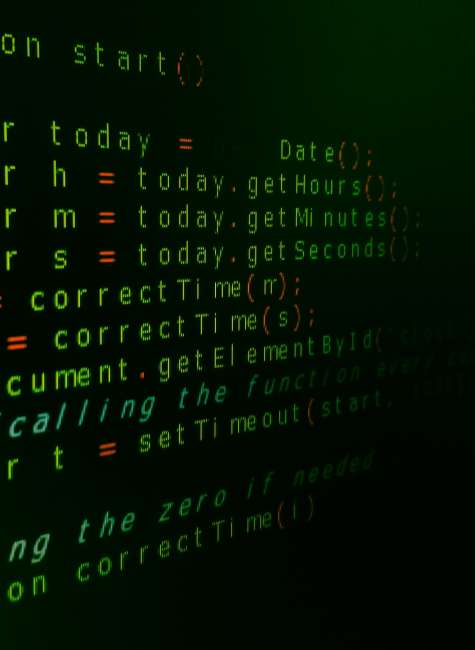 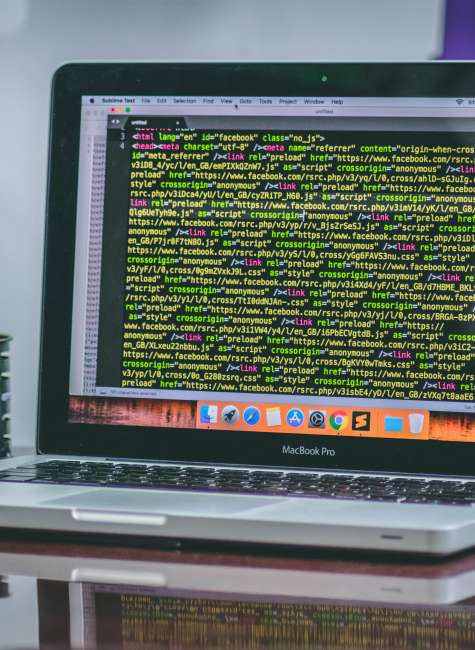