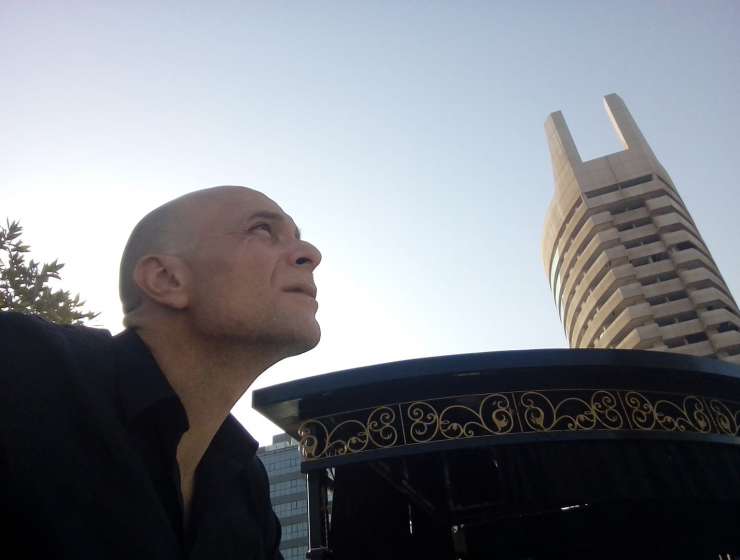 1
144
0
The psychiatrist with 200 in IQ: People must be more humble
Psychology

Some years ago, I became aware of a limited sphere of intelligent people from all over the world on the Internet; a “high IQ-world”, containing very difficult IQ-tests (so called High Range IQ Tests) and many high IQ societies for people with IQ’s from low Mensa-level and up (> 130). I was fascinated by this environment, and took some of the tests. I signed up for some of the IQ societies, in addition to Mensa where I am a member, and among those societies some that the Greek Evangelos Katsioulis has established. I have been lucky to have a chat with him.

Hi, Evangelos Katsioulis! You are from Greece, and thus originate from a country that is considered the origin of our Western culture. But you are keen to urge people to show humility, as I understand you. We’ll get back to that.

You have an IQ of around 200, and that’s one of the reasons I’m curious about you. You are also a psychiatrist and therapist, and that did also awaken my interest. Apropos, you have established WIN, World Intelligence Network, with the goal to connect people in a network, and not just those with the highest IQs. You can tell us more about WIN later.

Story Continues
nettavisen.no
What Do You Think Of That Genius?