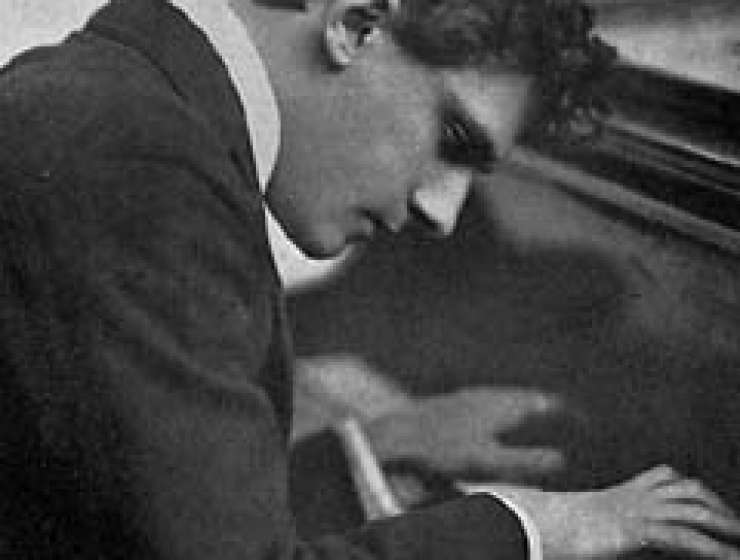 I was doing interviewing in the ’70s and people like Goddard Lieberson at CBS and Oliver Daniel at BMI would say to me: “Whatever happened to Leo Ornstein, the great futurist composer? You really ought to do something about finding him. He’s alive, but no one seems to know where he is.” He had disappeared from the music world, so it was a challenge, which is one thing about oral history: it’s partly fun and partly nerve racking detective work to track someone down to get an interview.

Ornstein had taken himself away from the music world, and he was traveling around in a trailer with his wife Pauline. In the winter, they’d get themselves clear across country to Brownsville, Texas, and they would park their trailor at Sierra Mobile Park, Lot #32, and stay there until the weather changed, and then they’d go clear across country and see their daughter in Kansas City and end up in New Hampshire where they had a place. So, it was difficult to find where he was. But it was even more a matter of making some kind of contact.

Story Continues
nmbx.newmusicusa.org
What Do You Think Of That Genius?