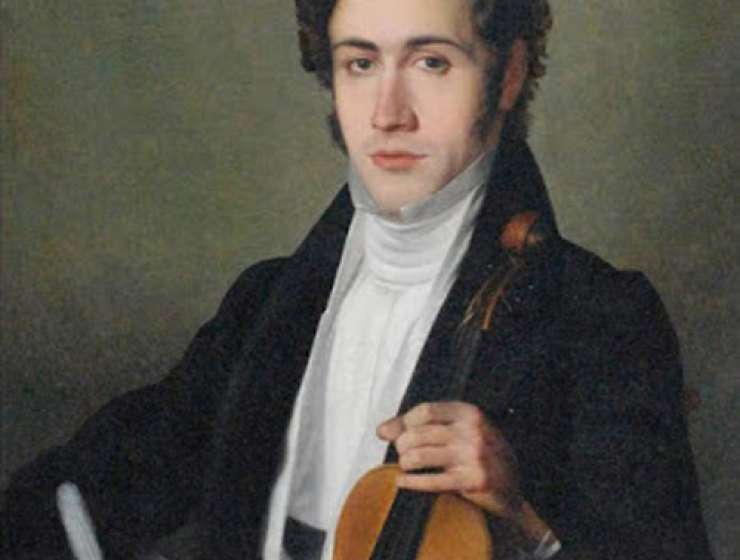 A blazing comet’ was how Hector Berlioz described Italian violinist Niccolò Paganini. So faultless was his playing that many were convinced he had made a pact with the devil ­– a theory substantiated by his somewhat ghoulish stage persona.

The music he composed and performed throughout the early 19th century completely altered people’s perceptions of what could be done on a violin. His dazzling collection of techniques and special effects would often drive members of his audience to hysteria.

There were ghostly multiple harmonics (achieved by touching several strings very lightly), a ricochet bow-stroke that enabled him to play rapid sequences of notes at once, and high-velocity pizzicatos plucked by a spare finger in the left hand.