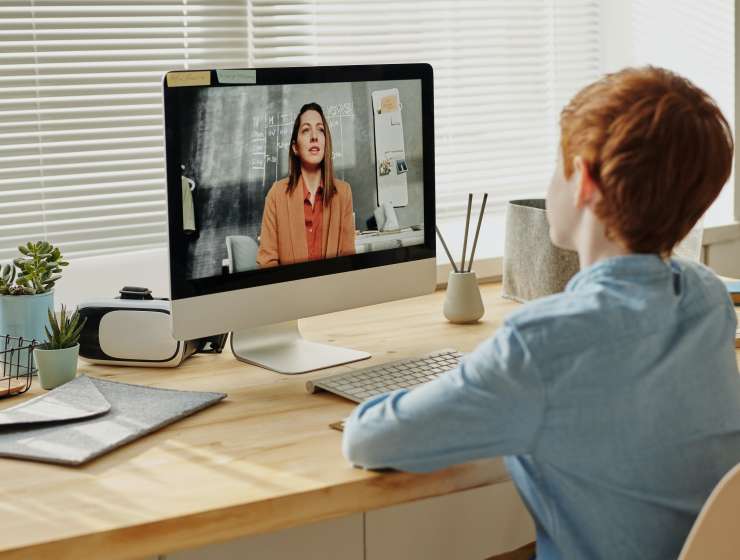 At the age of 8, Adora Svitak published her first book, “Flying Fingers,” about the joys of reading and writing. At 12, she gave a TED talk on “What Adults Can Learn from Kids,” which has since been viewed more than 4 million times. Now a sophomore at UC Berkeley, Svitak has taught writing workshops in several states, frequently blogged and spoken about education reform to teachers’ and students’ groups internationally.

In 2011, she received an NEA Foundation Award for Outstanding Service to Public Education – an honor previously granted to Jane Goodall, Billie Jean King, and President Bill Clinton, among others.

Katherine Ellison interviewed Svitak on Oct. 17 at  “Uncharted 2015: the Berkeley Festival of Ideas,” in a session titled “Creating a Different Kind of Education.”  The interview was edited for brevity and clarity.