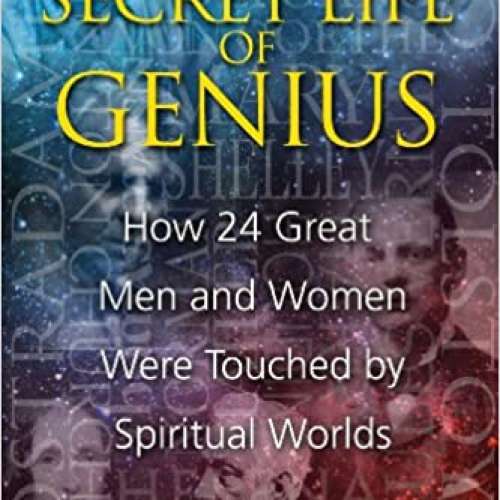 91
0
To genius page →
The Secret Life of Genius

What role did the esoteric thought of Swedenborg play in the creative output of Honoré de Balzac? Did a supernatural encounter prompt Mary Wollstonecraft Shelley to focus her work on the theme of immortality? Building on his earlier research on communications with the spirit world that Victor Hugo, author of Les Misérables, experienced while in exile on the isle of Jersey, John Chambers now looks at the role occult knowledge and supernatural experiences played in the lives of 24 geniuses. His investigation spans the life and work of William Blake, Helena Blavatsky, and W. B. Yeats, whose esoteric interests are well known, as well as those little suspected of such encounters with worlds beyond ours, including Doris Lessing, Leo Tolstoy, Norman Mailer, Yukio Mishima, and Winston Churchill.