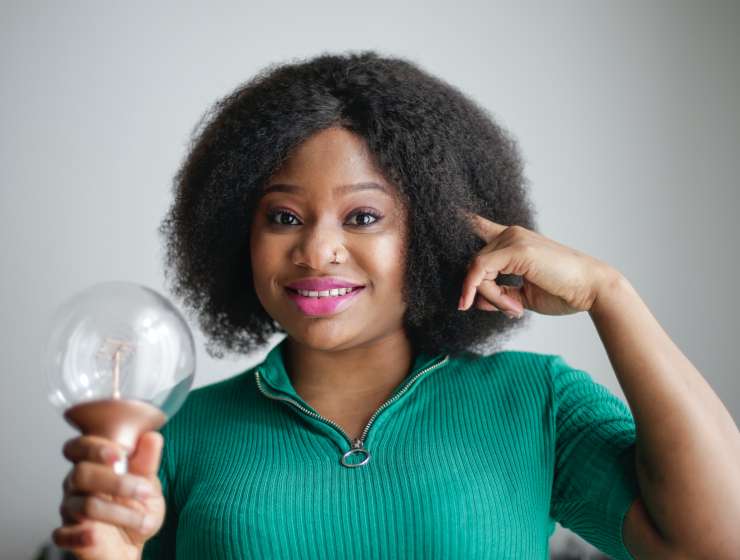 Born in St. Louis, Missouri in 1946, the young savant quickly developed an aptitude for math and science. At age 10, she was given two intelligence tests -- the Stanford-Binet, and the Mega Test -- both of which placed her mental capacity at that of a 23-year-old. She went on to be listed in the Guinness Book of World Records for having the “World’s Highest IQ,” and, as a result, gained international fame.

Despite her status as the "world’s smartest woman,” vos Savant maintained that attempts to measure intelligence were “useless,” and she rejected IQ tests as unreliable. In the mid-1980s, with free rein to choose a career path, she packed her bags and moved to New York City to be a writer.

Story Continues
priceonomics.com
What Do You Think Of That Genius?