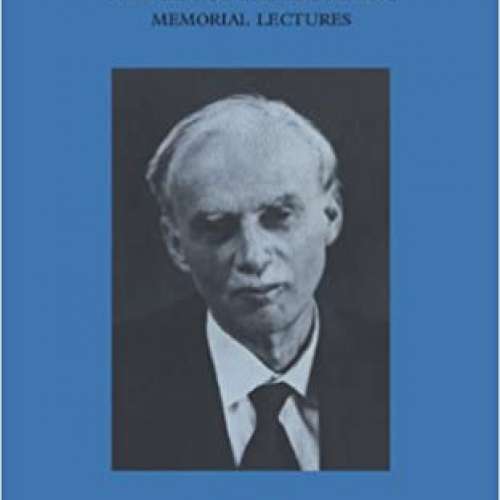 This is an expanded version of the third Dirac Memorial Lecture, given in 1988 by the Nobel Laureate Abdus Salam. Salam's lecture presents an overview of the developments in modern particle physics from its inception at the turn of the century to the present theories seeking to unify all the fundamental forces. In addition, two previously unpublished lectures by Paul Dirac, and Werner Heisenberg are included. These lectures provide a fascinating insight into their approach to research and the developments in particle physics at that time. Nonspecialists, undergraduates and researchers will find this a fascinating book. It contains a clear introduction to the major themes of particle physics and cosmology by one of the most distinguished contemporary physicists.