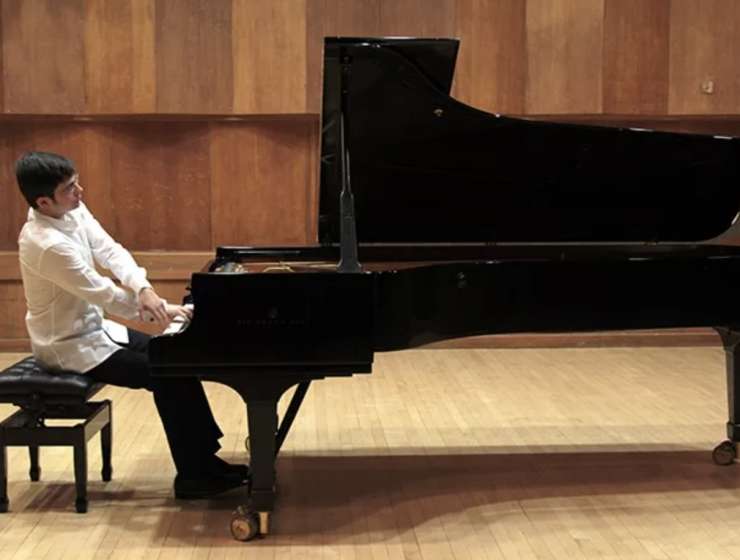 The Israeli musician tells Michael White about why he’s not interested in music as an ‘enterprise’.

The Mill Hill Music Club has hosted plenty of distinguished players in its time, but not too many of them have appeared on TV heralded as “Superhuman Genius”- which was the title of a documentary aired on ITV that featured the disarmingly young Ariel Lanyi: an Israeli pianist who was just 11 at the time.

Story Continues
hamhigh.co.uk
What Do You Think Of That Genius?