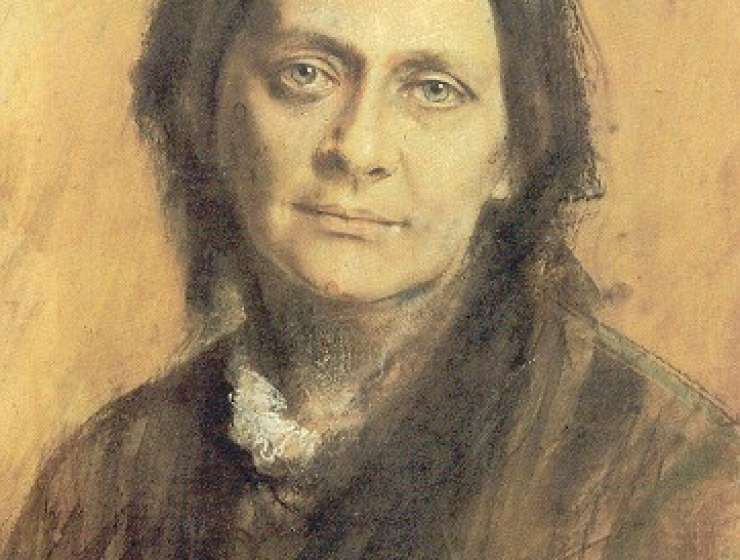 1
151
0
Clara Schumann: The troubled career of the pianist
Music

Robert Schumann, who died 150 years ago this year, would not have written much of his music without his wife, Clara. Muse to Brahms and Schumann, and mother of seven, she is revered as a musician and woman of historical significance. But does this image mask a darker truth about her personality?

Born in 1819, Clara was the daughter of Friedrich Wieck, an ambitious piano teacher who groomed her to be a child prodigy. Schumann, one of Wieck's pupils, lodged in their house and first met Clara when she was a small girl. Later, her father, trying to protect his daughter from this thoroughly unsuitable young man, kept them apart until they took him to court and won the right to marry in 1840. Until then, Schumann filled his works with ciphers and sent them as coded love letters.

Story Continues
independent.co.uk
What Do You Think Of That Genius?