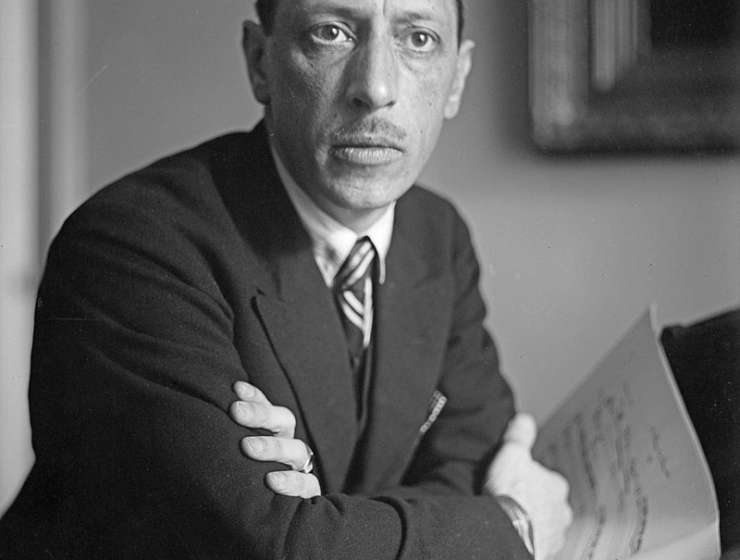 1
115
0
Igor Stravinsky: where to start with his music
Music

Someone once said: “Lesser artists borrow; great artists steal.” The quote has been attributed in turn to T.S. Eliot (talking about other poets), Pablo Picasso (and his outlook on other visual artists), and Russian composer Igor Stravinsky.

In the case of Stravinsky, the phrase most clearly references the magpie-like tendencies of his neoclassic phase, where the composer would ransack the work of others for a melodrama here, a concerto grosso there. But such generalisations threaten to overshadow Stravinsky’s position as one of the most original voices of his generation — and as a figure many in the music world are still coming to terms with.

Stravinsky looms as a towering figure of 20th century music, writing prolifically for some 60 years, from his early life in Russia through exile and eventual settlement in the United States. Yet today, he is mostly remembered for a group of three ballets written between 1910 and 1913: The Firebird, Petrushka, and The Rite of Spring. This last one holds an infamous place in world history — claims of rioting in the streets of Paris following its premiere have largely been debunked, although there was a strong reaction to Vaslav Nijinsky’s earthy choreography. The piece still holds a shock factor today, which says little about orchestral programming tastes and a lot about Stravinsky’s power, above all, to thrill.

Story Continues
calvertjournal.com
What Do You Think Of That Genius?