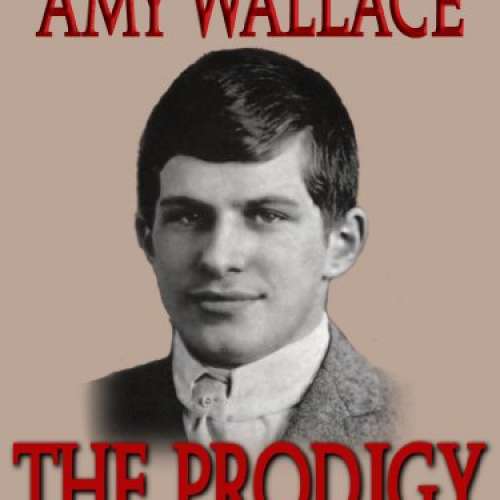 William James Sidis (1898-1944) was born to a psychologist with some unorthodox ideas about child rearing, attended Harvard at an absurdly young age, burned out at 14, and spent most of the rest of his life working menial jobs and living in poverty. Dubbed a ``failed prodigy'' by the popular press, he lived out his years as an eccentric and a recluse. The truth is a lot more complex than this, and the "failure" a matter of perspective, as shown in this remarkable biography.

Wallace's book, the only biography of this most enigmatic of prodigies, gives us a balanced look at Sidis' up-bringing and a somewhat revisionist look at his later life. Sidis apparently was hard at work on manuscripts of various sorts even during his later years; this book is to my knowledge the only one that gives an account of that later work, which dealt with American Indians. New manuscripts by Sidis have surfaced since the writing of this book, including a book on traffic accident patterns.