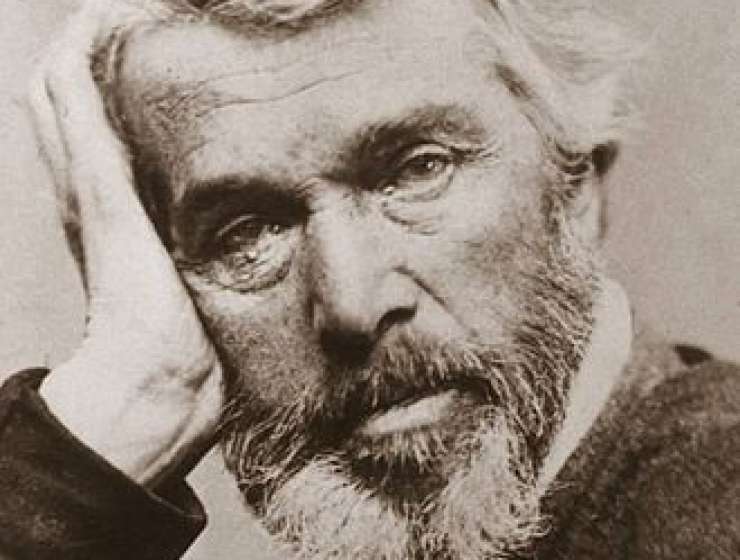 When Thomas Carlyle sat down in 1834 to write The French Revolution: A History, he wanted to do more than chronicle the mere procession of events. He wanted readers to smell the fear in the streets during the Terror, to taste the decadence of the Bourbon monarchy, to observe the sartorial cavalcade when the Estates-General meets for the first time since 1614, to picture blood spilling from guillotines. To accomplish his task he marshaled the same tools used by novelists—shifting point of view, imagery, and telling details—and borrowed tone and grandeur from Homer, Virgil, and Milton. What sprang forth from Carlyle’s pen was not a dry account of the French Revolution, but a book brimming with passion and philosophy, one that offered a new style of storytelling that influenced a generation of Victorian writers.

That Carlyle would produce such a fervent account is somewhat surprising given his dour upbringing. Born in Ecclefechan, Scotland, in 1795, he was the eldest son of a household defined by his father’s temper and consuming devotion to Calvinism. A bright but sickly boy, he mastered French and Latin, and excelled at mathematics. His father agreed to let him attend university provided he study to become a minister. At fourteen he enrolled at the University of Edinburgh, continuing his math studies, tutoring students on the side, and devoting his free time to reading. As he grew more confident socially, he began to participate in debate clubs, where he was celebrated for his wit.

Each year Carlyle spent at Edinburgh, the less inclined he was to fulfill his promise to become a minister. Near the end of his studies, he grudgingly enrolled in a nonresidential divinity course, convinced that he would never finish, but aware of his promise to his parents. In 1814, with neither divinity nor arts degree in hand, Carlyle took his first in a series of teaching jobs, first in Annan, later in Kirkcaldy. His days were spent instructing indifferent young men, while his nights were devoted to literature. In the spring of 1817, he abandoned all pretense of becoming a minister.