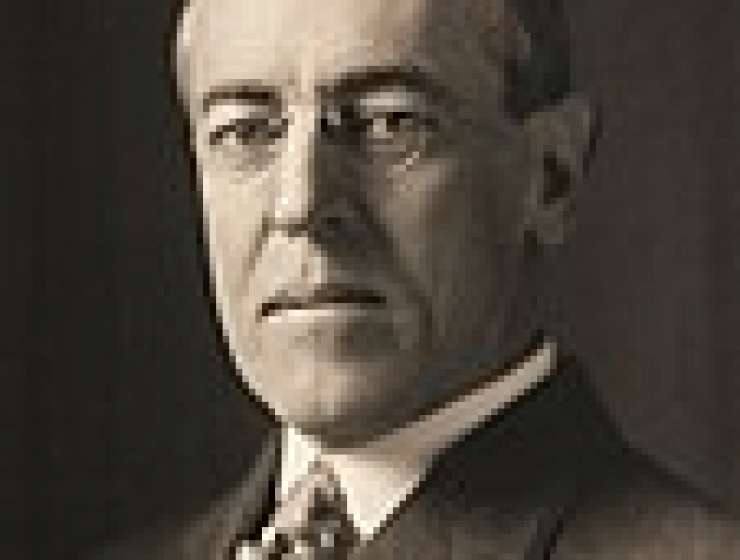 TOWARDS the close of Woodrow Wilson's campaign for reëlection to the Presidency of the United States, at a moment when prospects seemed unpromising, he remarked: "As compared with the verdict of the next 25 years, I do not care a peppercorn about the verdict of 1916." When those 25 years had passed, the verdict, if taken, would have been blurred by our intervention in the Second World War. How far has the situation been clarified at the present moment, 32 years after Wilson's death, 100 years after his birth?

In the case of Abraham Lincoln, the perspective of far less elapsed time authorized his admission to the Valhalla of American greatness. The same is true, with varying emphasis, of the founding fathers of the Republic. But since the death of Lincoln, no clear-cut agreement on immortal greatness in the case of any American President has been achieved. The claims of Wilson to inclusion in the select group cannot be summarily brushed aside. The significance of the reforms he advocated in vital phases of American life is hardly disputed.