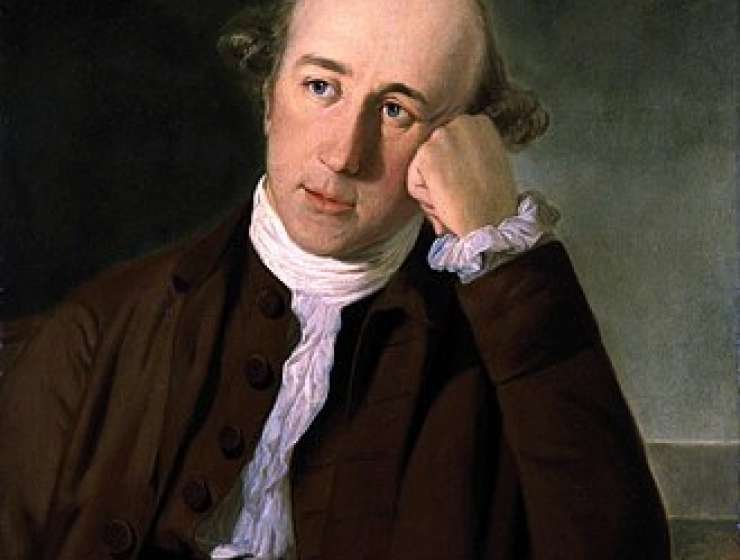 MUCH has been written in the newspapers during the past week or so respecting the career of Warren Hastings in India, commemorative of the two-hundredth anniversary of his birth. Hastings was born on December 6, 1732, in Oxfordshire, and he died in 1818 at Daylesford, in Worcestershire. Little attention has been given, however, to Hastings' connexion with the world of science of his time. Six years after he had laid down office as Governor-General of India and had returned to England (1785), he was, on June 25, 1801, elected a fellow of the Royal Society. His certificate described him as a gentleman of great and extensive knowledge of various branches of science.

He was living then in Berkeley Square, London. Among names appended in support were: James Rennell, Count Rumford, John Bruce, Caleb Whitefoord, and Mark Augustus Pictet. The first two were Copley medallists of the Society. Rumford's support of the ex-Governor-General of India is a particularly interesting feature of the candidature. In due course Warren Hastings attended and signed the charter book. It may be mentioned that in the last year of his administrative work in India, Hastings founded the Asiatic Society of Bengal, the first president of which was Sir William Jones. Though in itself nothing more than a coincidence, it is nevertheless of historic interest that the name of Capt. William Bligh, later (1805) Governor of New South Wales, who had accompanied Cook on his second voyage around the world, appears, along with Hastings, in the list of fellows elected into the Royal Society in 1801. His certificate was signed by Henry Cavendish and William Herschel, among others.