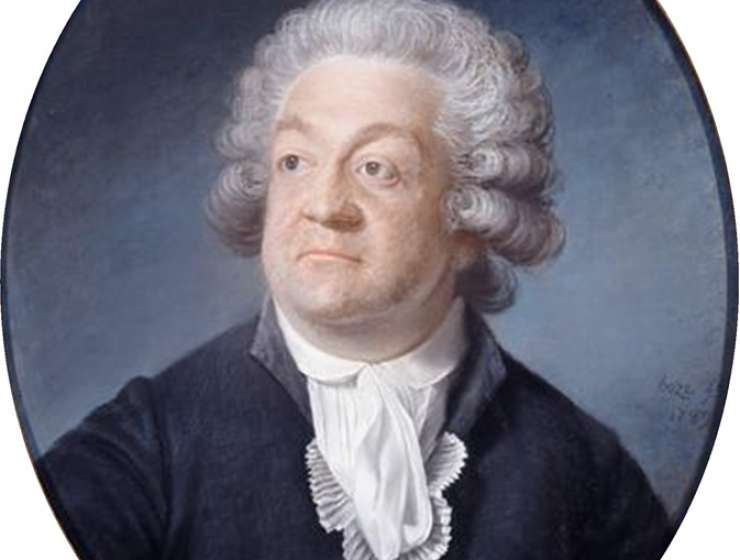 Honore Mirabeau was born Gabriel Riqueti in 1749, to a wealthy commercial family in central France. His father was Victor de Riqueti, a noted economist who emphasised the importance of agriculture and landed nobility to France’s national prosperity.

Following a brief military career, the younger Riqueti became involved in several scandals, usually involving gambling and young women. By the age of 23, he had married, fled to Switzerland with another woman, been bankrupted through gambling and disowned by his prominent father.

Story Continues
alphahistory.com
What Do You Think Of That Genius?