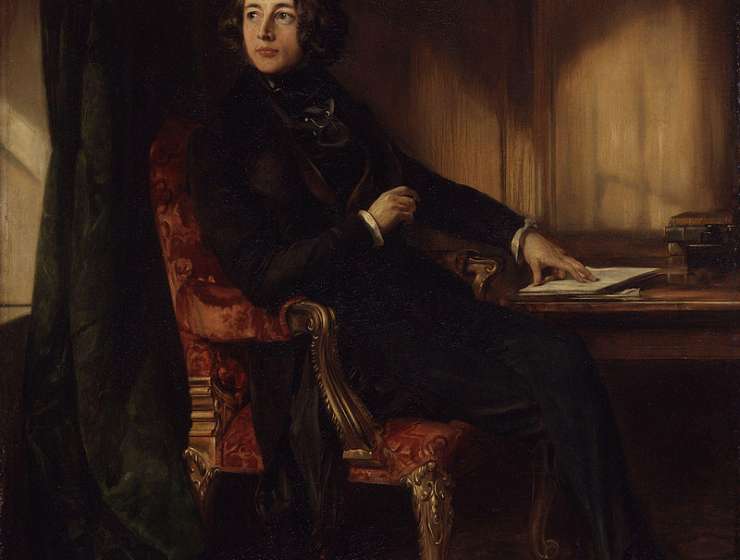 With the 200th birthday of Charles Dickens quickly approaching, and an entire series of events planned, what is the lasting legacy of his work and his causes?

Charles Dickens is one of the most important writers of the 19th Century. But his influence goes far beyond just literature. Many of his phrases, characters and ideas have engrained themselves in modern culture.

Two centuries on, what are the things still seen today that Dickens first offered us in his writing?