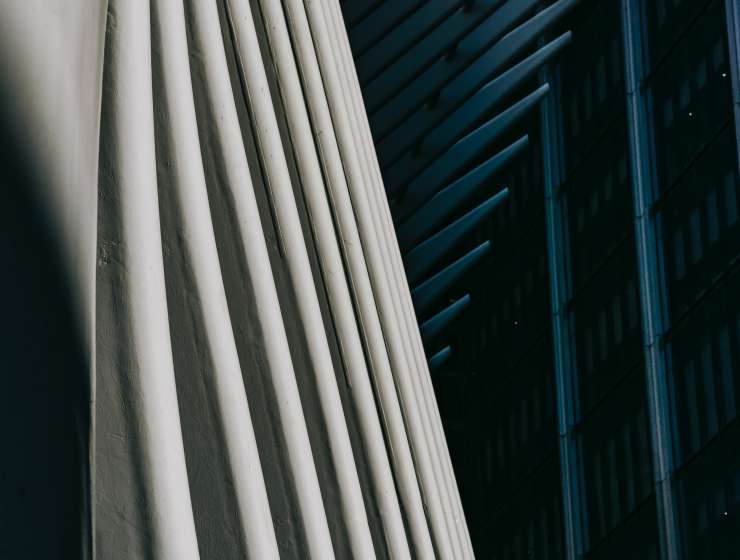 1
146
0
The Mystery of Grigori Perelman
Mathematics

Very few people achieve something amazing and then — disappear. One of the few is chess champion Bobby Fischer, who in 1972, won the World Chess Championship in Reykjavík, Iceland, defeating Boris Spassky of the USSR.

The match attracted more worldwide attention than any chess championship before or after. In 1975, Fischer refused to defend his title, then he disappeared from both competitive chess and the public eye. Fischer reemerged in 1992 to win an unofficial rematch against Spassky that was held in Yugoslavia. At that time, Yugoslavia was under a United Nations embargo, and the U.S. government issued a warrant for Fischer's arrest.

Story Continues
interestingengineering.com
What Do You Think Of That Genius?