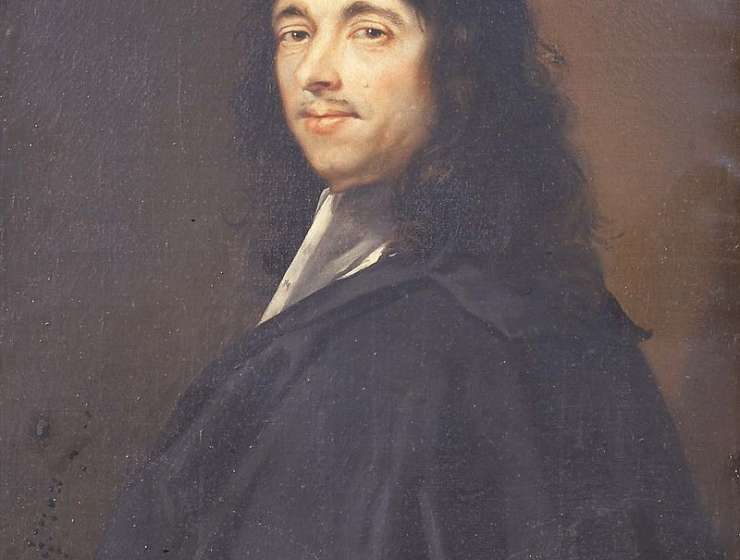 Mathematicians performed prodigies of mental gymnastics in quest of the proof, until at Cambridge University in 1993, Professor Andrew Wiles, an English academic at Princeton, ended a brilliant course of lectures at the Newton Institute for Mathematical Sciences with his proof of Fermat’s Last Theorem and said, ‘I think I’ll stop here.’ The distinguished audience, which had been expecting something of the sort, burst into applause and the press announced the discovery to the world. After some consternation, when the proof turned out to be wrong and had to be amended, it was finally published in the journal Annals of Mathematics in 1995, more than 300 years after Fermat’s death.