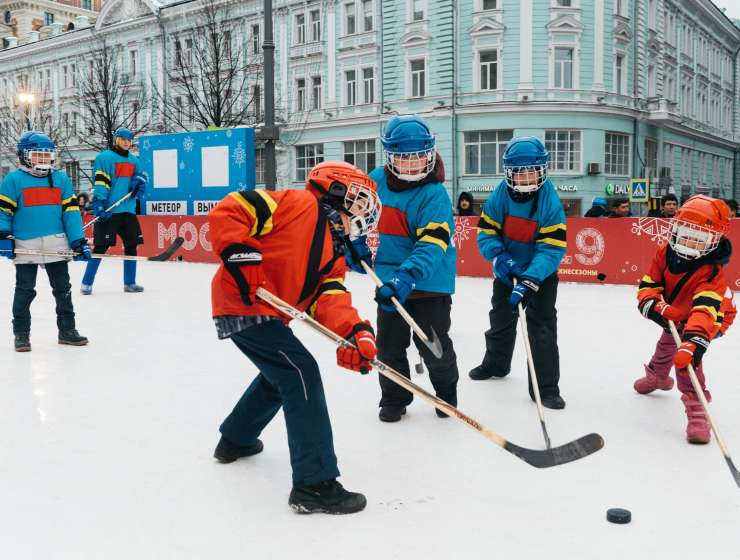 1
9
0
THE LEGEND OF GRETZKY
Talent

Buck O’Neil would say something wonderful about Negro Leagues player Cool Papa Bell. You probably know about Cool Papa’s speed. The stories are fun — he was so fast he got hit with his own line drive, so fast he scored from first on a bunt, so fast he could turn out the lights and be under the covers before the room got dark. Here’s a true one: Bell was so fast that legendary Olympian Jesse Owens, who would often race Negro Leagues players to thrill the crowds, flatly refused to race Cool Papa.

And, in an instant, Buck would say: “Faster than that.”