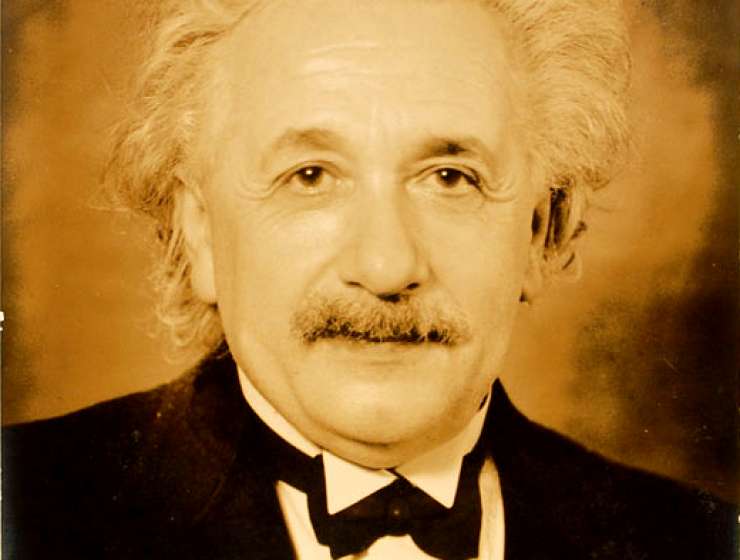 Lurking behind Einstein’s theory of gravity and our modern understanding of particle physics is the deceptively simple idea of symmetry. But physicists are beginning to question whether focusing on symmetry is still as productive as it once was.

The flashier fruits of Albert Einstein’s century-old insights are by now deeply embedded in the popular imagination: Black holes, time warps and wormholes show up regularly as plot points in movies, books, TV shows. At the same time, they fuel cutting-edge research, helping physicists pose questions about the nature of space, time, even information itself.

Perhaps ironically, though, what is arguably the most revolutionary part of Einstein’s legacy rarely gets attention. It has none of the splash of gravitational waves, the pull of black holes or even the charm of quarks. But lurking just behind the curtain of all these exotic phenomena is a deceptively simple idea that pulls the levers, shows how the pieces fit together, and lights the path ahead.

The idea is this: Some changes don’t change anything. The most fundamental aspects of nature stay the same even as they seemingly shape-shift in unexpected ways. Einstein’s 1905 papers on relativity led to the unmistakable conclusion, for example, that the relationship between energy and mass is invariant, even though energy and mass themselves can take vastly different forms. Solar energy arrives on Earth and becomes mass in the form of green leaves, creating food we can eat and use as fuel for thought. (“What is this mind of ours: what are these atoms with consciousness?” asked the late Richard Feynman. “Last week’s potatoes!”) That’s the meaning of E = mc2. The “c” stands for the speed of light, a very large number, so it doesn’t take much matter to produce an enormous amount of energy; in fact, the sun turns millions of tons of mass into energy each second.

Story Continues
quantamagazine.org
What Do You Think Of That Genius?