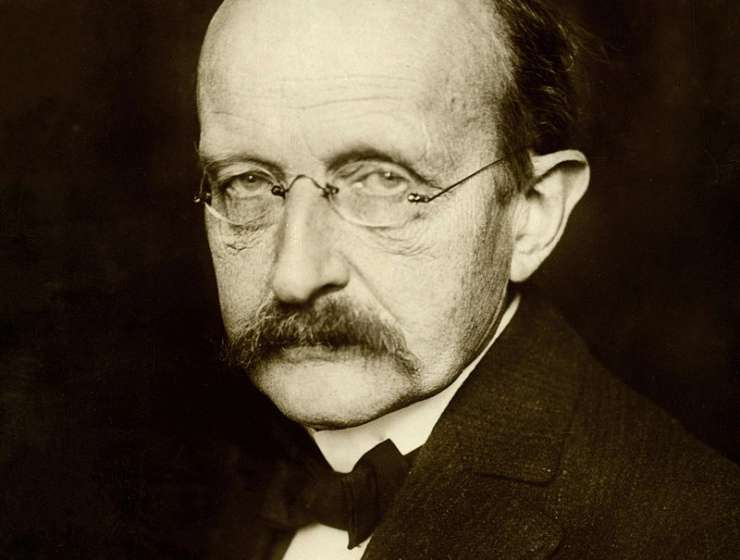 Based on the functional dependence of entropy on energy, and on Wien's distribution for black-body radiation, Max Planck obtained a formula for this radiation by an interpolation relation that fitted the experimental measurements of thermal radiation at the Physikalisch Technishe Reichanstalt (PTR) in Berlin in the late 19th century. Surprisingly, his purely phenomenological result turned out to be not just an approximation, as would have been expected, but an exact relation.

To obtain a physical interpretation for his formula, Planck then turned to Boltzmann's 1877 paper on the statistical interpretation of entropy, which led him to introduce the fundamental concept of energy discreteness into physics. A novel aspect of our account that has been missed in previous historical studies of Planck's discovery is to show that Planck could have found his phenomenological formula partially derived in Boltzmann's paper in terms of a variational parameter. But the dependence of this parameter on temperature is not contained in this paper, and it was first derived by Planck.

Story Continues
aapt.scitation.org
What Do You Think Of That Genius?