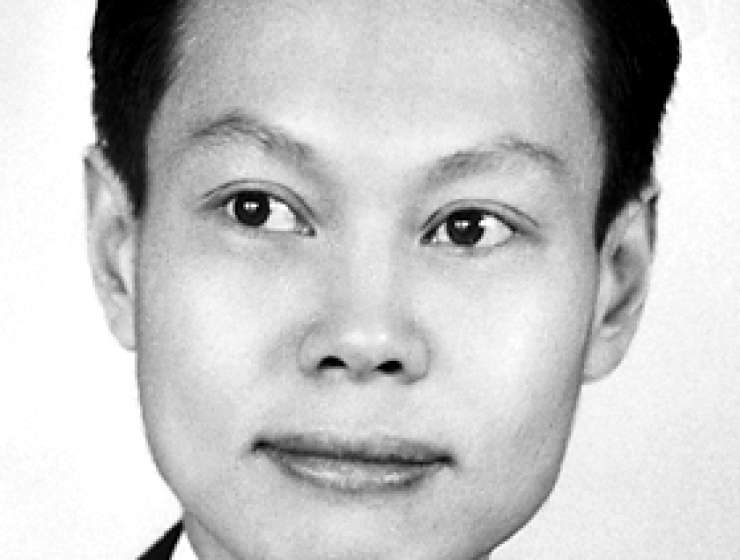 Yang: In the field of basic theoretical physics, it is generally believed that Yang–Mills gauge theory is one important element at its foundation. When it was first published in the 1950s, most people did not expect it to survive. However, by the 1970s, after the first round of experimental evidences, and after some important additional insights were introduced, namely the idea of symmetry breaking, it gradually evolved into the Standard Model, which has become the most important development in fundamental physics in the second half of the 20th century.

How about the future? In a 1980 article I wrote about Einstein, I coined the phrase, ‘Symmetry dictates interaction’. It means that the structure of all forces in the universe are intimately related to the concept of symmetry. In Chinese it becomes. I believe this short phrase captures the spirit of why gauge theory is so important. It also captures the direction of developments in theoretical physics in the future.