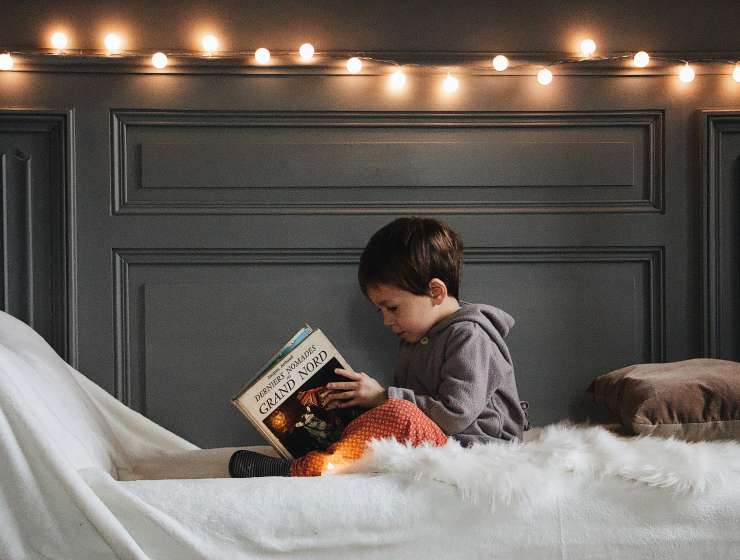 Phenomenology represents a detailed and systematic attempt to understand the structures of first person lived experience. This article examines the relevance of Husserl’s writings and their introduction of the “phenomenological reduction” as the distinguishing characteristic of his transcendental form of phenomenology. A close examination of Husserl’s writings is given to highlight the centrality of the reduction for the justification of basic beliefs. It is subsequently shown how Husserl’s analyses of intentional acts have ongoing implications for the knowledge internalism versus knowledge externalism debate.

PThis debate revolves around how knowledge is justified and how belief claims are warranted. Although the debate, in its modern form, can be traced back to the mid-twentieth century, Husserl’s methods were not introduced in dealing with internalist and externalist accounts of knowledge attainment until recently. Modern externalists, who for the most part are not phenomenologists, have subsequently largely condemned Husserl’s methods as promoting a strict Cartesian internalist justification of belief claims. These criticisms were met by attempts to characterize transcendental phenomenology as actually promoting something closer to externalism in epistemology. The following article attempts to show how Husserl’s phenomenology actively engages with problems related to the interiority of knowledge claims but in a radically different way from non-phenomenological approaches promoting internalism. Nonetheless, it is argued that transcendental phenomenology cannot be regarded as anything approaching a mainstream or even reworked “externalist” account of securing knowledge.