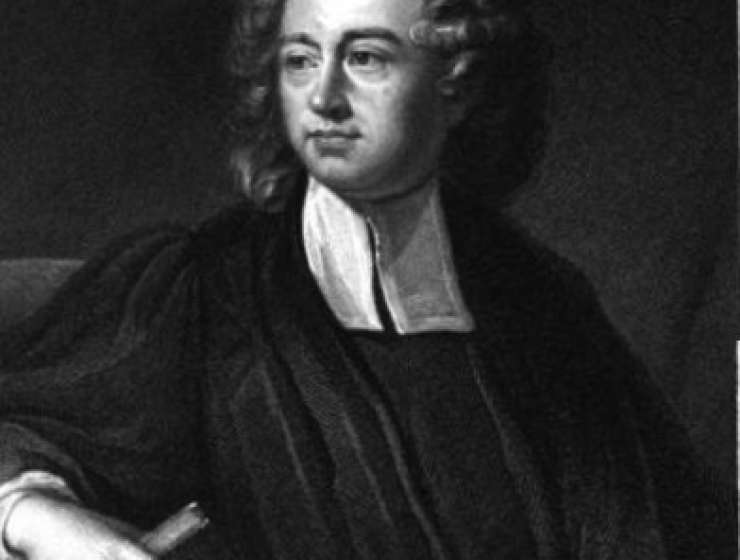 In the field of classical scholarship, Richard Bentley (1662–1742) is well known and regarded as one of the most important British scholars of all time.1 In NT studies in general and NT textual criticism in particular, Bentley is famous for his Proposals for Printing, published in 1720, in which he announced the preparation of a critical edition of both the Greek NT and its Vulgate version.2Bentley was confident that by comparing the most ancient Greek and Latin manuscripts known in his day, a fourth-century text could be reconstructed. This new edition was intended to replace Stephanus’ 1550 text, now known as the Textus Receptus (TR).3 Bentley also gave a specimen of Revelation 22 to offer a fresh text with at least forty-seven changes from the Stephanus text, among them nearly forty identical to the modern critical text.

In the early eighteenth century a project as the one proposed by Bentley was pioneering in respect to its ambitious aims and methodology.4 Regrettably, Bentley’s promise was never fulfilled: except for the sample chapter, nothing was ever to be published of this project, at least during his lifetime. About half a century after his death, most of the materials related to this NT project were bequeathed to Trinity College, Cambridge, where he had served as Master for more than four decades. Bentley’s archive remains in Wren Library of Trinity College (hereafter: TCL) until today.

Story Continues
brill.com
What Do You Think Of That Genius?