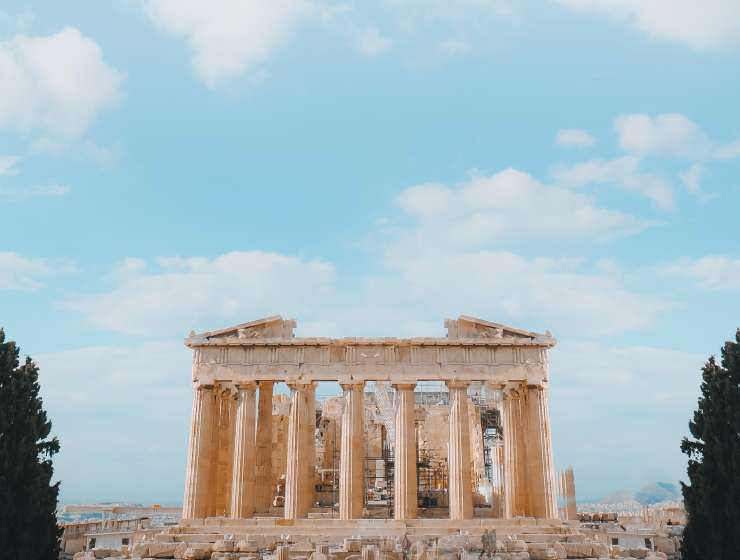 1
111
0
Who Is Cleanthes? Successor to Zeno & Second Head of the Stoic School
philosophy

Famous writers like Trollope and Kafka were known to live dual lives: comfortable, dull jobs during the day and writing the rest of the time. Trollope was working at a post office and Kafka was at an insurance company working jobs that require little mental stimulation that allowed them to fully focus on their creative output the rest of the time. This was of course nothing new.

An ancient example of a dual lifestyle was Cleanthes, the successor to Zeno, who is known as the founder of Stoicism.

Cleanthes, to support his philosophical studies and his pursuit of wisdom during the day, would work as a water-carrier (his nickname was the Well-Water-Collector, Φρεάντλης in Greek) at night to which he fell under suspicion and was even summoned to court. How could a man spend his entire day studying philosophy, the court wondered. Proving his hard work and industry during the night, he was let go (the court was so impressed that they even offered him money but Zeno made him refuse it).