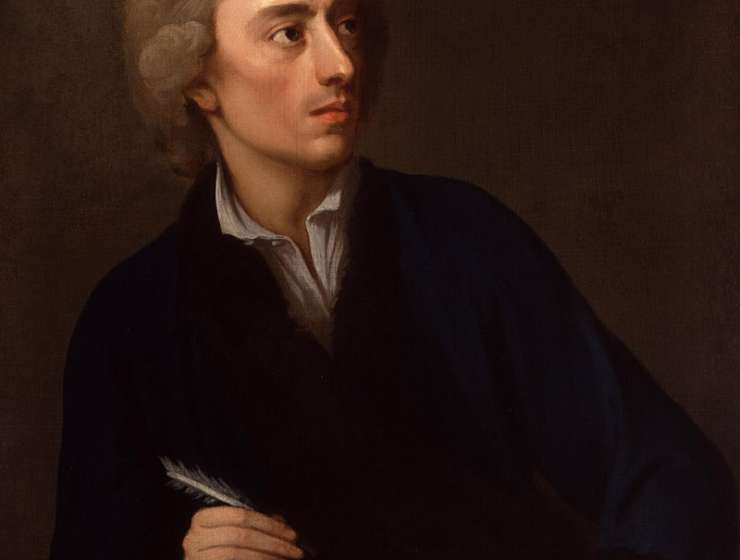 1
157
0
What Are the Characteristics of Alexander Pope's Poems?
Poetry

Alexander Pope is the third most quoted writer next to William Shakespeare and Alfred, Lord Tennyson, according to the “Oxford Dictionary of Quotations.” One of England’s most celebrated poets, Pope lived and wrote in the late 17th and 18th centuries. He was and remains widely respected for his viewpoints on poetry and morality, and many of the distinct characteristics of his poetry relate to the connection he perceived between these two topics.