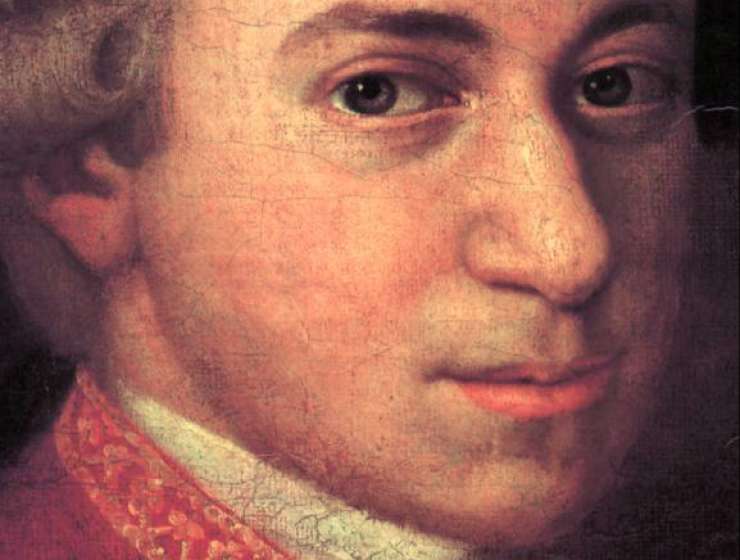 His father was a composer, teacher and chapel master in the court orchestra of Archbishop of Salzburg. Mozart was the youngest of seven children, five of whom died in infancy. His elder sister, Maria Anna Mozart, was nicknamed Nannerl. In his early years, his father was his only teacher.

Mozart made many journeys to Europe where he and Nannerl performed as child prodigies. By the time he was 5, Mozart began composing small pieces.

Story Continues
hindustantimes.com
What Do You Think Of That Genius?