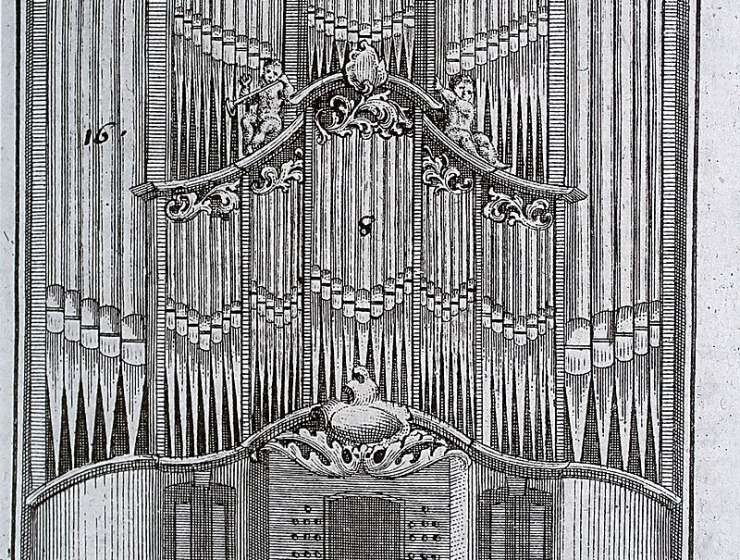 On BBC Radio 3’s Breakfast show we have a daily feature called Bach Before 7. Every weekday morning, just before 7.00, we play a piece of music by Johann Sebastian Bach – usually something requested by our listeners, who tune in from all over the globe. It’s inconceivable that another composer could take Bach’s place in that slot. Even Mozart or Beethoven wouldn’t cut it. And as for other giants of the musical canon, Monteverdi, Brahms, Schubert, Mendelssohn, Wagner, Mahler, Shostakovich, Bartok: forget it. Over the course of my show, between 6.30am and 9.00am, I will of course play many of these and indeed dozens of other composers of all different periods and styles, from Adès to Zemlinsky. But it’s Bach, and Bach alone, who could warrant his own daily slot.

This is not to say that JS Bach is everybody’s favourite composer – of course not. But he is the ultimate composer. Trying to explain why is a fool’s game: it’s like the famous quote attributed to several that “writing about music is like dancing about architecture”. It’s hard to think of a more refined brain than Albert Einstein’s, and yet it was he who famously uttered, “This is what I have to say about Bach – listen, play, love, revere – and keep your trap shut.”