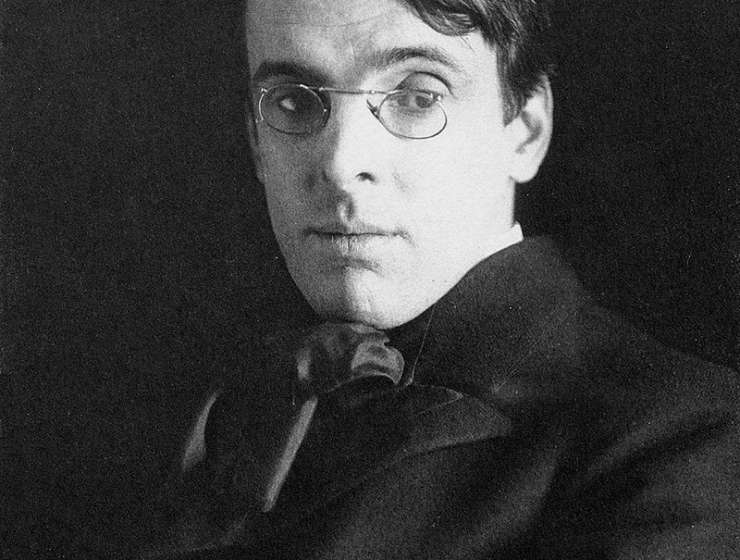 It’s hard to overstate just how pivotal a figure in English literature William Butler Yeats was – and remains.

“Yeats matters today in the way that Shakespeare or Jonson or Dickinson matter,” says the critic and poet James Longenbach. “He's inseparable from what we understand the medium of the English language is capable of producing on the page.” Authors from Chinua Achebe to Joan Didion have found conceptually perfect titles – Things Fall Apart and Slouching Toward Bethlehem – in his memorable lines. TS Eliot called Yeats "one of those few whose history is the history of their own time, who are a part of the consciousness of an age which cannot be understood without them".

Born on 13 June 1865 in Ireland and raised in London in his painter father’s bohemian circle, Yeats was a traditionalist who wrote sonnets for half a century. His knowledge of English form, Irish literature and Celtic mythology – inspired in part by summers at his mother’s home in County Sligo in the west of Ireland – resulted in an inspired body of work. If he had stopped at the end of the 19th Century he would have an impressive collection of nostalgic, pastoral poetry – but thankfully he didn’t, for his work in the 20th Century helped usher in modernism – and create a new language to understand modernity’s terror and beauty. It is this contribution that continues to resonate with poets today.